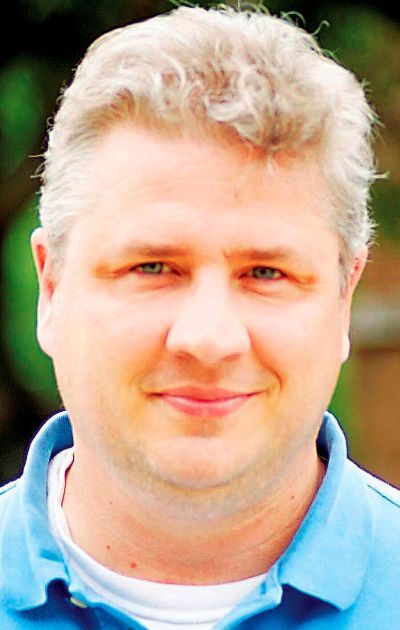 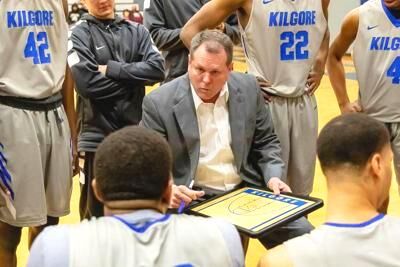 Kilgore College coach Brian Hoberecht (above) and the Rangers are in holiday break now, but are the second-ranked team in the nation and seeking a return trip to the NJCAA men’s national tournament. The Rangers and Lady Rangers are back in action next week.

Kilgore College coach Brian Hoberecht (above) and the Rangers are in holiday break now, but are the second-ranked team in the nation and seeking a return trip to the NJCAA men’s national tournament. The Rangers and Lady Rangers are back in action next week.

Well – in a reverse from the normal phrase, that de-escalated quickly.

Everything just about comes to a grinding halt for a few days.

That’s the way it is, and probably should be, around Christmas-time, as we used to say. After all, we probably all need a break, a reset, some family time, just a sigh of relief, before it all winds up again.

That’s where this column comes in.

There’s not really a lot to analyze locally right now. KC’s Rangers and Lady Rangers are both on their lengthy holiday break, but both teams have started off hot: coach Brian Hoberecht’s Rangers are 14-0 and ranked second in the nation. Coach Addie Lees’ team isn’t undefeated, but they are unbeaten through the early portion of their Region XIV Conference schedule.

In high school ball, Kilgore’s girls have only played a couple of District 16-4A games; ditto for the Sabine girls, and for all the girls programs in the area. Coach Jeff Coleman’s Kilgore Bulldogs were to open 16-4A play on Tuesday night, after this print edition of the News Herald was to go to press.

So, rather than run my mouth (or ink) about a game, or things that have happened, I’ll use this space to tell you a little bit about what’s coming after the holidays.

In addition to all of the above, coming soon is spring high school tennis, high school golf, track and field, and then of course baseball and softball tryouts in late January, and their seasons set to begin in February.

It’s enough to wear us all thin, but it’s fun, and when we’re back with the full load, stop me and say hello. I’m never too busy for a conversation with you guys. If you’d like to drop me a line, do so via e-mail at mlucas@kilgorenewsherald.com.