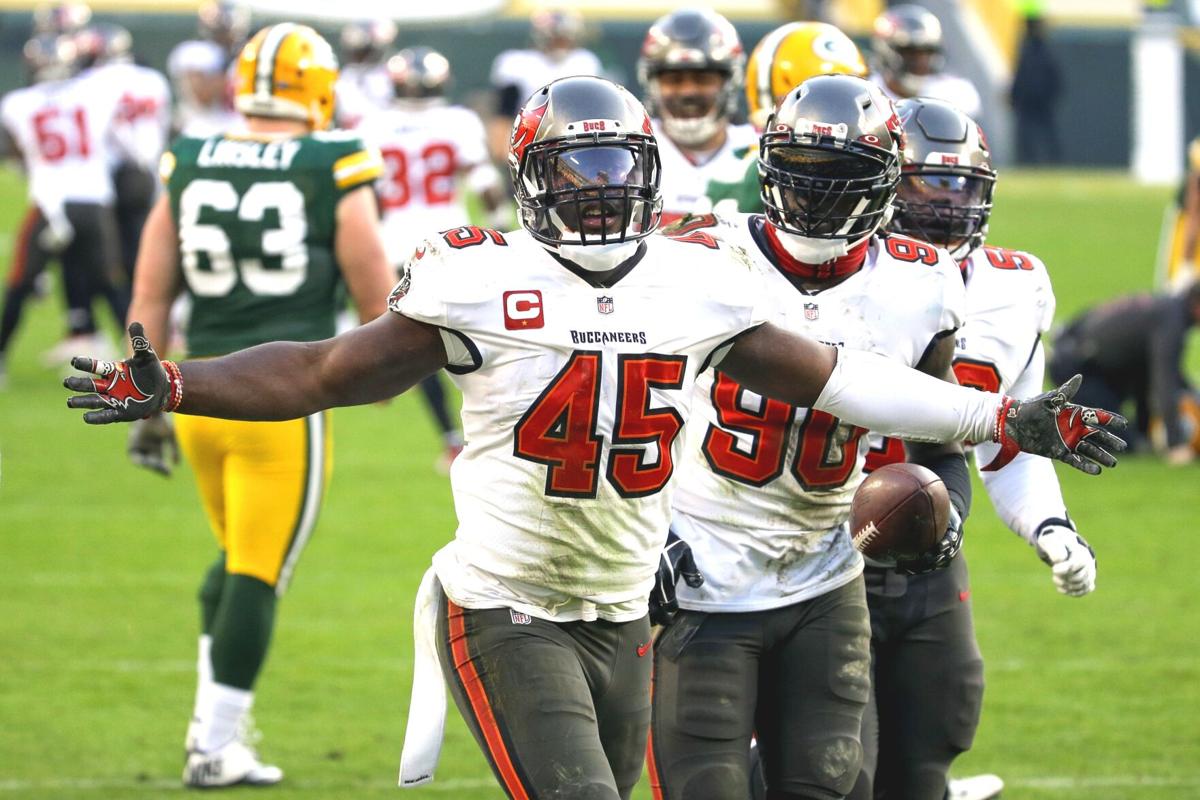 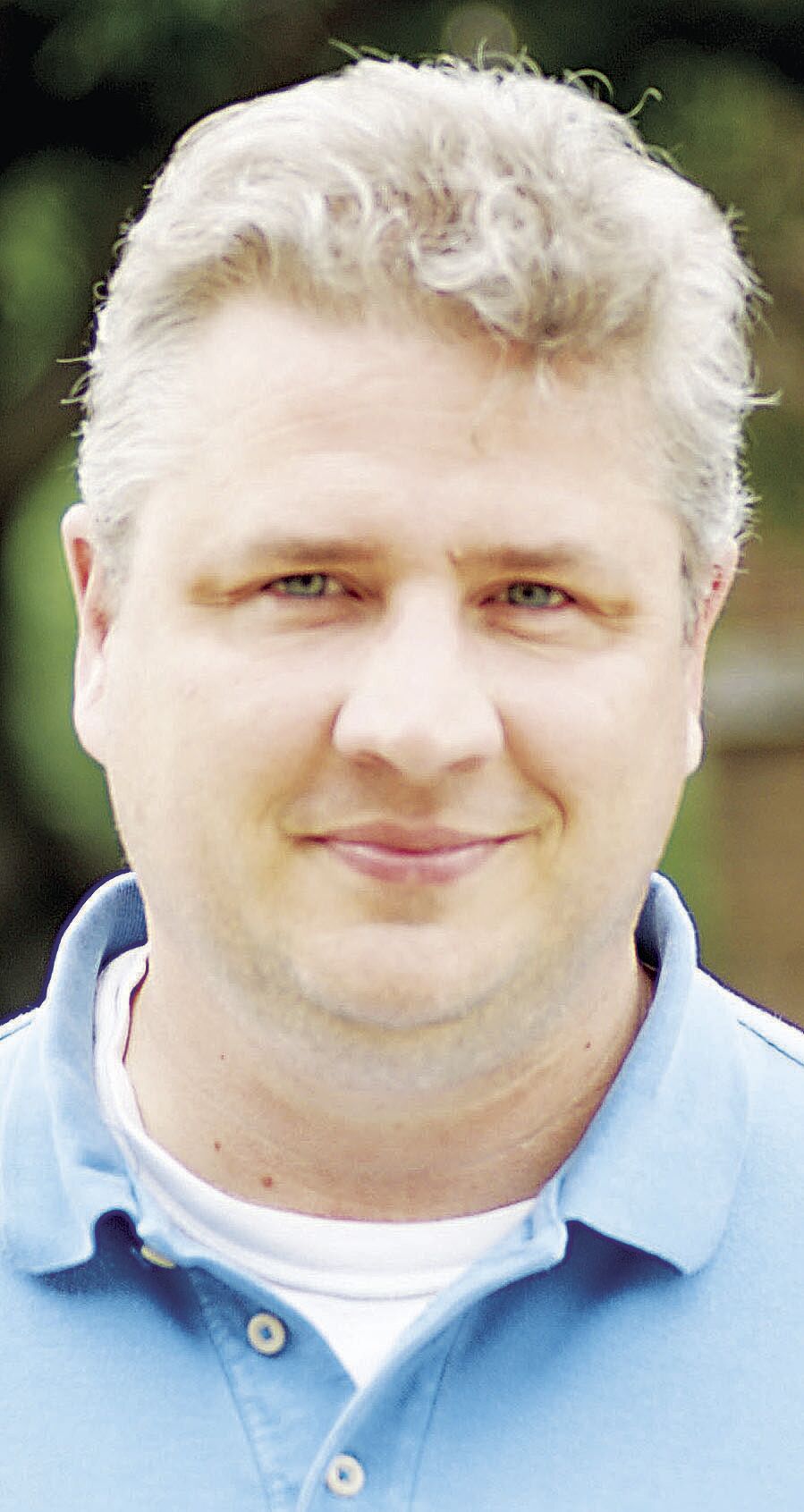 So, you want to know about the Super Bowl, do you? Let’s start by getting the particulars out of the way.

The coverage of Super Bowl LV (that’s 55, for you non-Roman-numeral people) will begin at 1 p.m., and the game this year is on CBS, the network’s 21st time to broadcast the Super Bowl. The game is in Tampa, Florida, home of the NFC champion Tampa Bay Buccaneers, who will face off against the Kansas City Chiefs.

If you have cut the cord, or something, and want to watch the game in an alternative way than traditional TV, check it out on CBS All Access, the CBS Sports app, CBSsports.com, or on AT&T TV, Fubo TV, Hulu Live TV, Sling TV, or YouTube TV.

The Buccaneers seek to be the first home team to host Super Bowl and win it; the Chiefs won last year’s big game and are seeking to be the first repeat champions since the New England Patriots did so in 2004.

The Weeknd – yes, that’s spelled correctly, it’s a person, not two or three days – will perform at the halftime of the game, and Eric Church and Jazmine Sullivan are performing the National Anthem.

Tampa will wear white, the Chiefs will wear red, and the game itself will kick off at 5:30 p.m. our time, Central time. Jim Nantz and former Dallas Cowboys quarterback Tony Romo will call the game.

The commercials: It seems like every year, I watch the game with a bunch of people who only care about the commercials.

This year, about 100 million people in the U.S. are expected to watch the game (that number from CBSsports.com) and they’ll see some expensive air-time: a cost of $5.6 million for a 30-second spot. Most of them are 30 second commercials, but some put down the big bucks for a 45-second or even a 60-second spot. There are normally 40 to 50 commercials in an average Super Bowl telecast.

Among the ones to keep an eye out for this year: a Doritos commercial featuring Troy Aikman, Joe Montana, Jerry Rice and Terry Bradshaw in a treehouse; a commercial for Tide featuring former “Seinfeld” / “George Costanza” actor Jason Alexander having difficulty with a sweatshirt; actor Ashton Kutcher on a Cheetoes ad; and Mike Myers and Dana Carvey reuniting in their baseman for an episode of “Wayne’s World.”

Ridiculous prop bets: In addition to all the regular bets one can place on the game – which quarterback will throw the most touchdowns, who will win the most valuable player award, who will have the most rushing yards, etc., there is the added “fun” of prop bets.

If you’ve never heard of it, they’re very obscure things you can bet on, like who wins the coin toss, how long it will take for the National Anthem to be sang (seriously), will there be a flea-flicker attempt in the game, how many wardrobe changes will (the singer) The Weeknd go through during his halftime performance, how many times will Tom Brady’s former coach Bill Belichick be mentioned in the broadcast, and finally – here’s the best for last – what color of Gatorade will be poured on the winning coach.

Madden 21 simulation: Well, I guess it’s over for Tampa before it starts.

The company that produces the ever-popular Madden 21 game did a Super Bowl LV simulation for the Kansas City-Tampa Bay game, and according to the game, the Chiefs are going to win, 37-27.

In the simulation, Brady threw for 332 yards, three touchdowns and an interception; Mahomes threw for 422 yards and four TDs. The game was tied late, when Brady completed a touchdown pass to tight end Rob Gronkowski. But the Chiefs got a 12-yard run from Mahomes, and then a field goal by Harrison Butker to finish the game.

Mahomes’ touchdown passes were to tight end Travis Kelce, running back Clyde Edwards-Helaire, and two to wide receiver Tyreek Hill, one of them for a 63-yard score.

Someone call Tom and tell him the video game simulation says he loses, just to stay home and not worry about it.

The prediction: Well, mine, that is.

I had written a super-long column analyzing this from a football perspective, and I decided maybe you guys didn’t want to go that in-depth. So I’ll give you a small taste, an edited version.

Football is about getting to the opposing quarterback, and keeping yours standing upright.

This is something to keep in mind: Kansas City’s defensive coordinator is none other than Steve Spagnulo. That’s significant because Spagnulo was the defensive coordinator for the New York Giants when the Giants beat Brady and his former team, the New England Patriots, in Super Bowl XLII, to cap the 2007 season. That might have been the biggest Super Bowl upset of all time: the Patriots, remember, were 18-0 going into that game, and trying to be the second NFL team ever to have an unbeaten season.

Brady is 2-3 against Spagnulo, has thrown only six total touchdowns in those five games, has an awful passer rating of 60.8, and was sacked 13 times. Ouch.

These days, that Tampa Bay offensive line has been protecting Brady in their NFC playoff wins over Washington, New Orleans and Green Bay like he was President Biden in a roomful of angry soccer moms. And Kansas City? They have two starting offensive linemen out for the Super Bowl. Not. Good. Mahomes has mobility, though, and that’s a big factor.

The quarterback who can adjust more to the pressure that’s surely coming will be the winner.

So, what should we expect? Tampa Bay coach Bruce Arians’ motto, as you may have heard, is “no risk it, no biscuit,” so I expect Brady and the Bucs’ offense to take some chances. That might very well be a smokescreen for the newly-acquired Leonard Fournette and the Tampa running game to try and control the game, and keep Mahomes on the sidelines.

So, here’s the pick. I think Brady has a phenomenal group of talent around him. But I think Mahomes has more. I trust Mahomes’ receivers – Travis Kelce, Sammy Watkins, Tyreek Hill – more than I trust the Buccaneers’ defense.

Former LSU standout Devin White is a grown man on that Buccaneers’ defense, and I think they’ll make things difficult for Mahomes for about three and a half quarters. Brady may even pull some last-minute heroics. I expect his tight end, Rob Gronkowski, to have a fountain of youth for this game and make some plays, and I’m betting Hill has a big day for the Chiefs.

I’m thinking the Chiefs are in front late and have to hold off a late Brady-Buccaneers comeback. And they do. Kansas City 34, Tampa Bay 27.