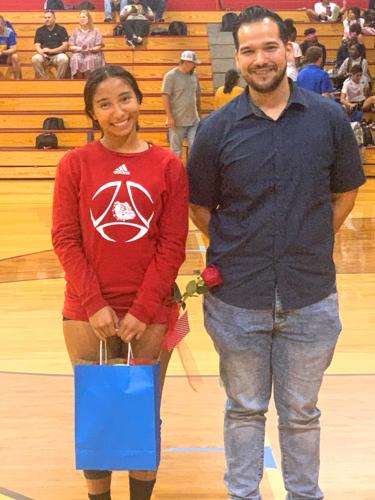 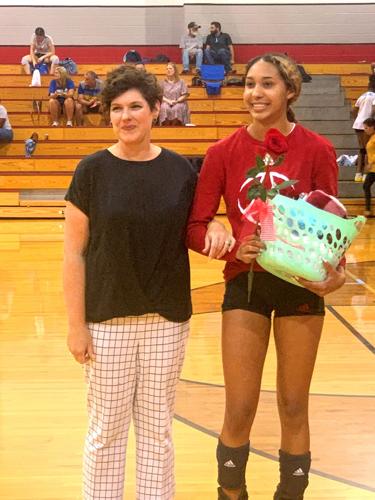 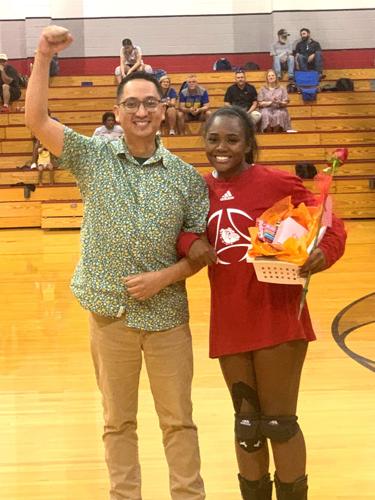 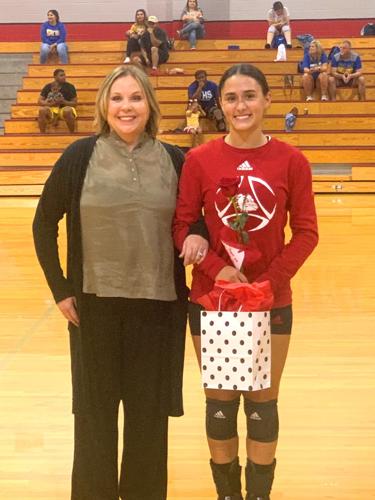 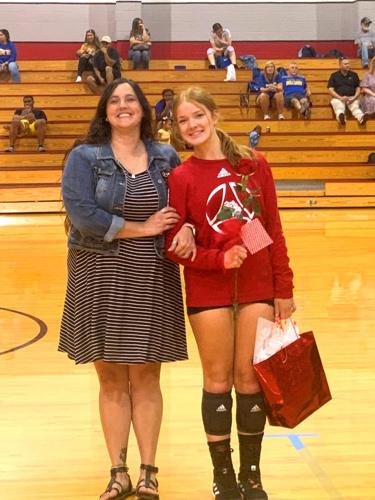 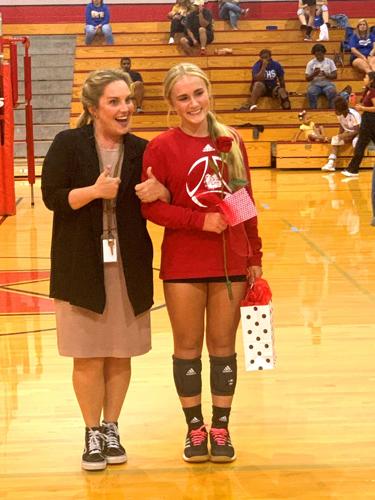 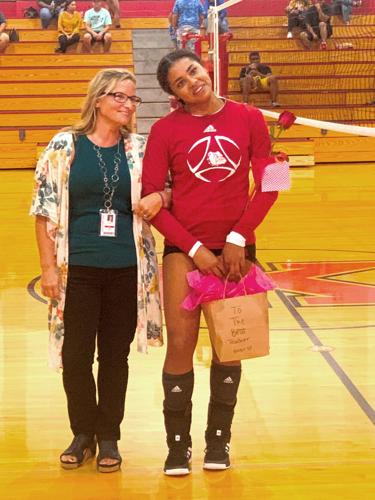 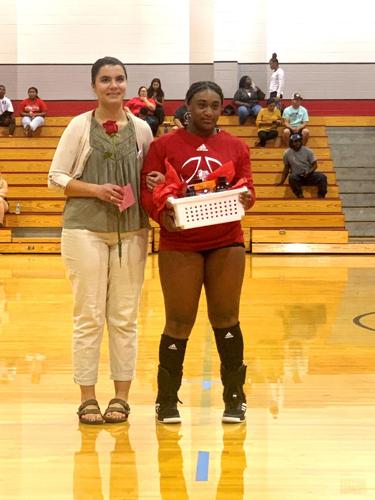 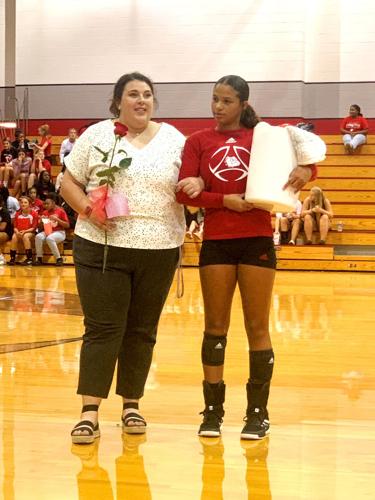 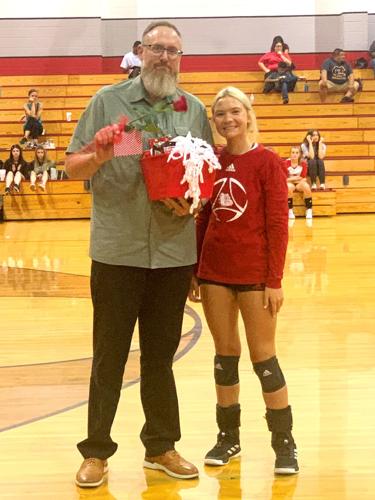 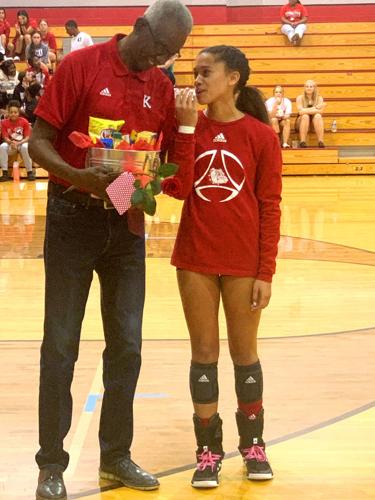 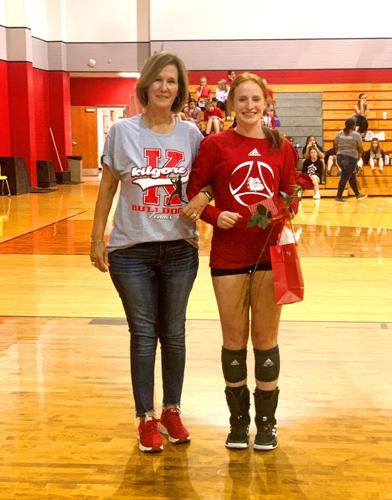 Kilgore volleyball may have gotten a season-saving win Tuesday night at home.

The Lady Bulldogs swept Chapel Hill, 25-22, 25-13, 25-20, moments after the players honored their favorite members of Kilgore High School’s staff prior to the game on teacher appreciation night.

Also on Tuesday night, Overton got a road win at Gary,

Kilgore (14-17 overall, 1-2 in District 17-4A play) will visit Center on Friday, and that’ll start at 4:30 p.m. with varsity. That’s actually the first of three straight road games for the Lady ‘Dogs: at Center Friday, at Gilmer next Tuesday, and then at Carthage next Friday, Sept. 30. Kilgore isn’t home again until Oct. 4, against Spring Hill.

That’s why getting a win Tuesday night was so important – Kilgore would have gone on the road without a district win, and in an 0-3 hole. Tuesday night at home against Chapel Hill was an absolute must win.

And Kilgore got it.

Bryonne Brooks had nine kills, an ace, a dig and a block; Brooke Couch and Maleah Thurmond each had six kills; Couch had seven aces and three digs; Thurmond had three blocks and two digs; Catherine Dennis had two digs, a block, 15 assists, eight digs and three aces; Summer Hayden-Epps had four kills and four digs; and Ashtyn Lucas, Maureen Witt, Isabell Witt, and Alana Mumphrey each had a kill. Mumphrey had 14 assists, five digs and three aces; Maureen Witt had seven digs; Isabell Witt had seven digs; and Maddison Harris had three digs and an ace.

Overton: Coach Rickey Hammontree, who got his 500th victory earlier this year, is getting closer to guiding his Lady Mustangs to a playoff berth.

Sabine visits Gladewater on Friday at 4:30, then hosts Daingerfield on Tuesday at 6:30.