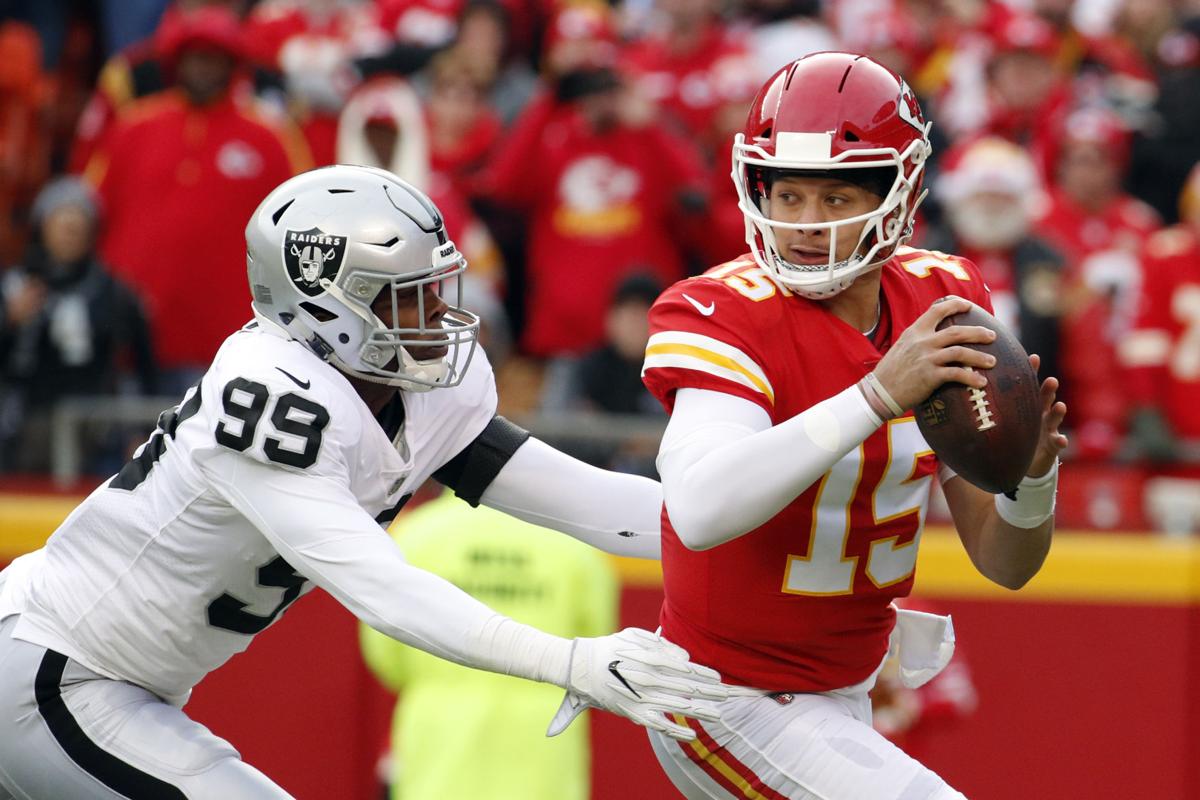 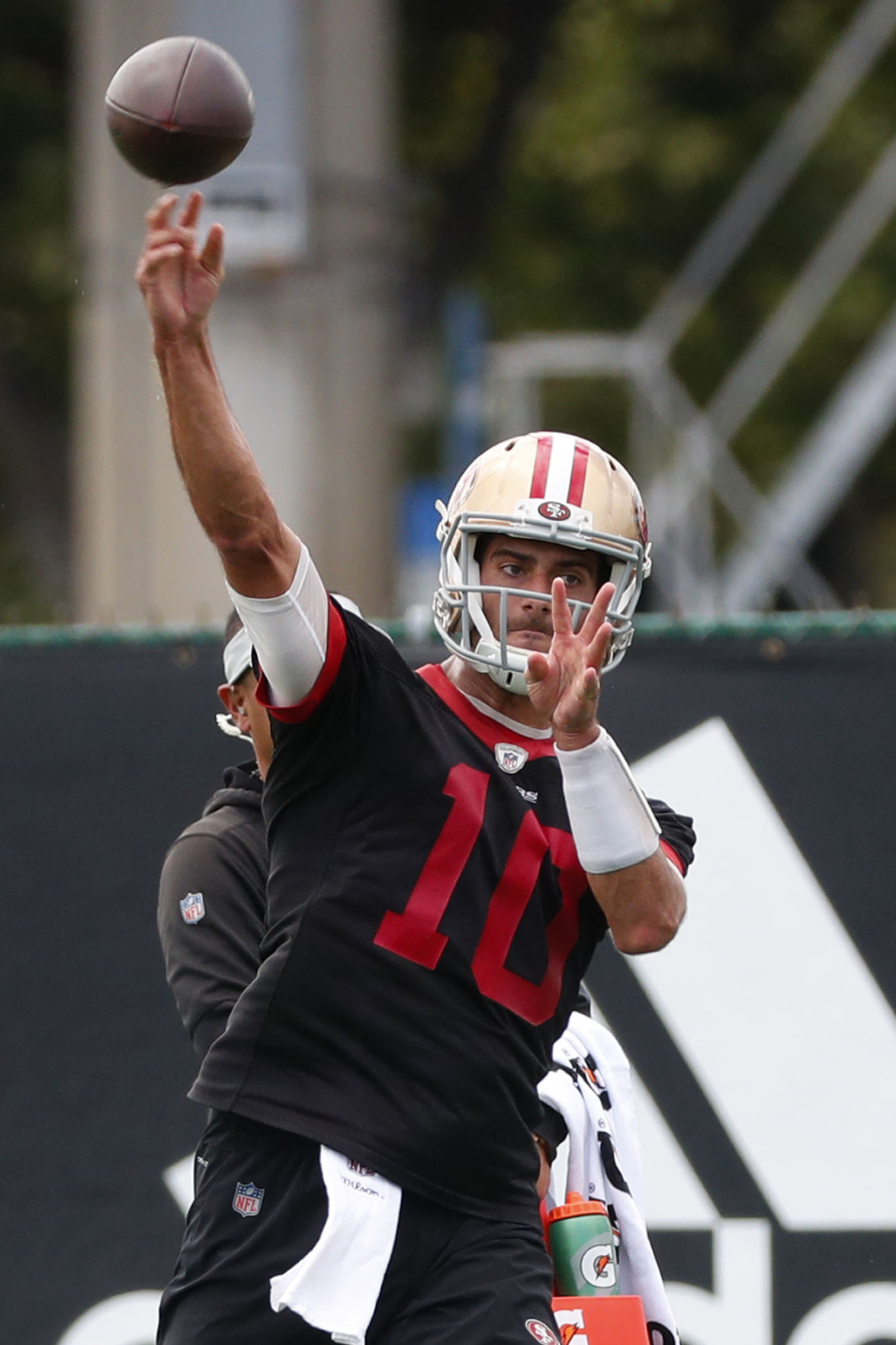 Super Bowl LIV (54) will decide the championship of the NFL’s 2019 season, pitting the AFC champion Kansas City Chiefs (14-4) against the NFC San Francisco 49ers (15-3). The game is the conclusion of the NFL’s 100th season. The Chiefs are the designated home team for the contest.

■ The 49ers lead the all-time series with the Chiefs, 7-6. The two franchises have never met in the Super Bowl. This will be the 49ers’ seventh appearance in the game; they are 5-1. Their last appearance was in 2013, a loss to the Baltimore Ravens.

■ For the 49ers, the running game is the key, with four players — Raheem Mostert, Matt Breida, Tevin Coleman and Jeff Wilson (of Elkhart) — playing big roles. The 49ers’ quarterback, Jimmy Garoppolo, is underrated — he’s thrown for 3,978 yards and 27 touchdowns this season, although he does have 13 interceptions. Defensively, the 49ers’ line is strong, including Dee Ford, Arik Armstead, Deforrest Buckner and especially rookie Nick Bosa — they’ve combined for 33 sacks.

(from the Associated Press)

■ This is the 11th time Miami has hosted a Super Bowl, and that’s a record.

■ The franchises who aren’t at the Super Bowl that have never been are Detroit, Jacksonville, Cleveland and Houston — although Houston has only existed as a franchise in its current form since 2002.

■ Not that they don’t make enough, but the players in the Super Bowl get paid for playing in it: the losing team’s players get roughly $59,000 each, while the winners get around $118,000 each.

■ Don’t look for either team to have home field advantage: most of those tickets are corporate. Each team gets 17 1/2% of the tickets, the host team (Miami in this case) gets 5%, and 35% goes to the other NFL franchises. Only about 25% of the tickets are sold to the public.