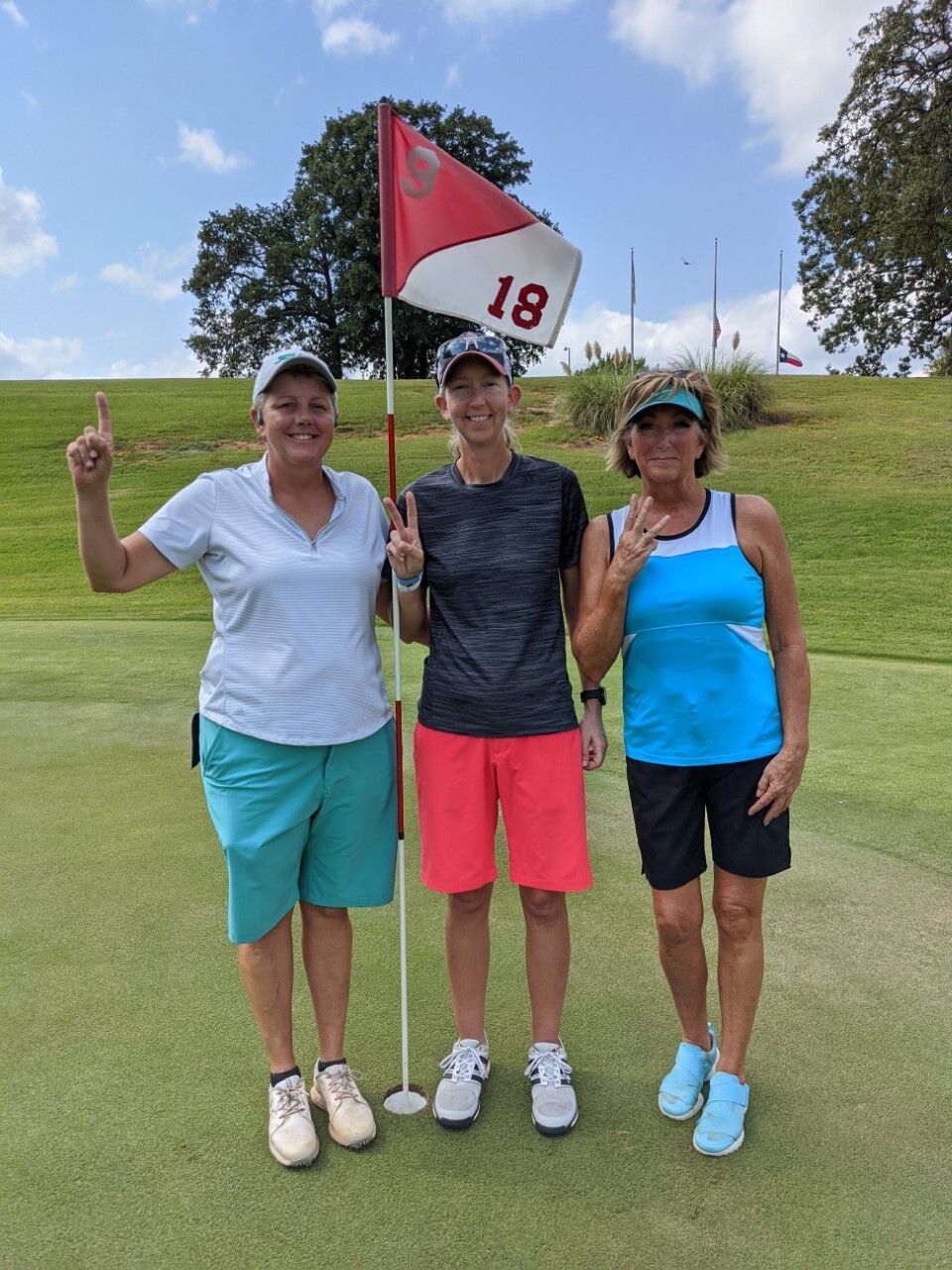 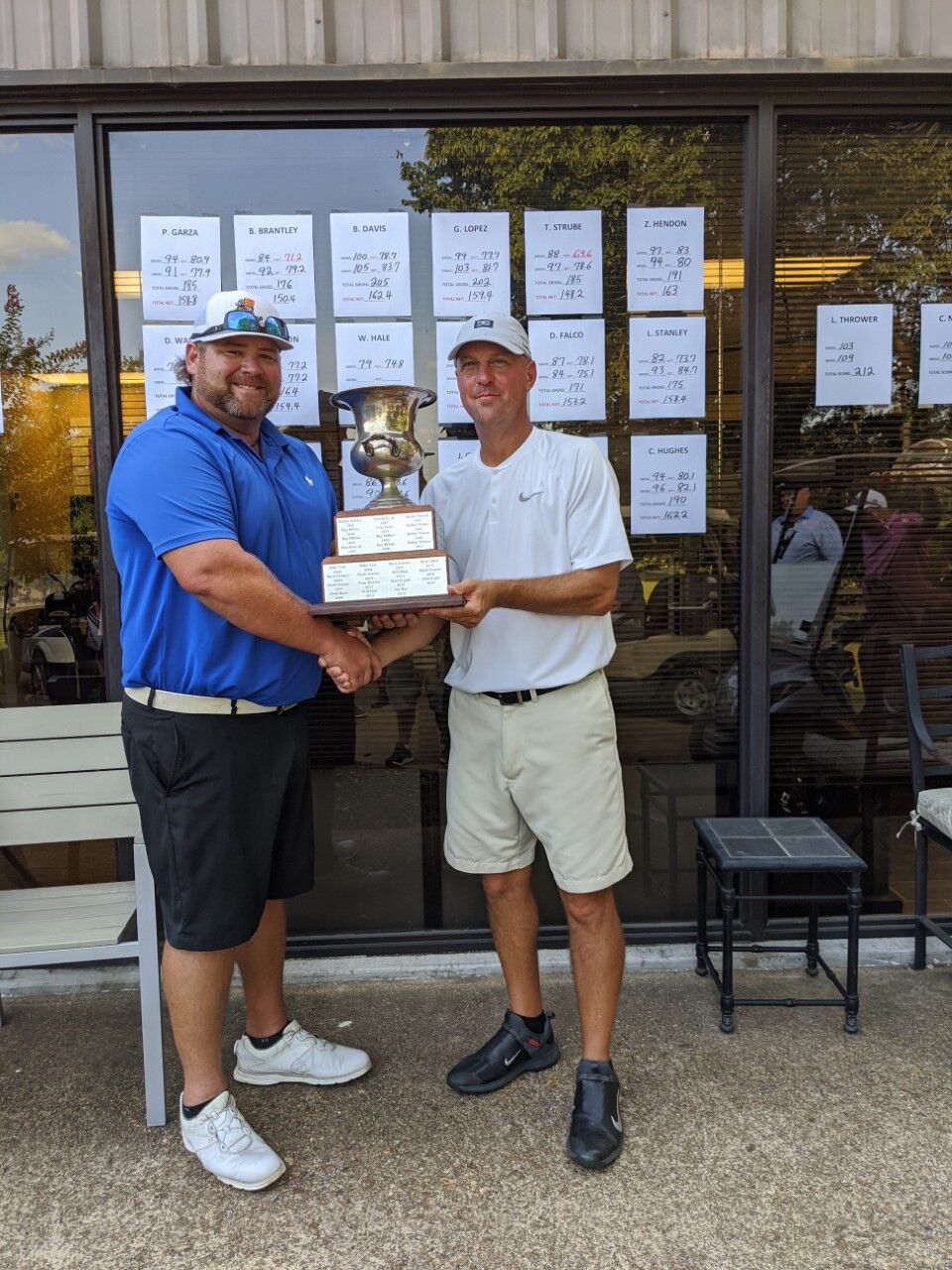 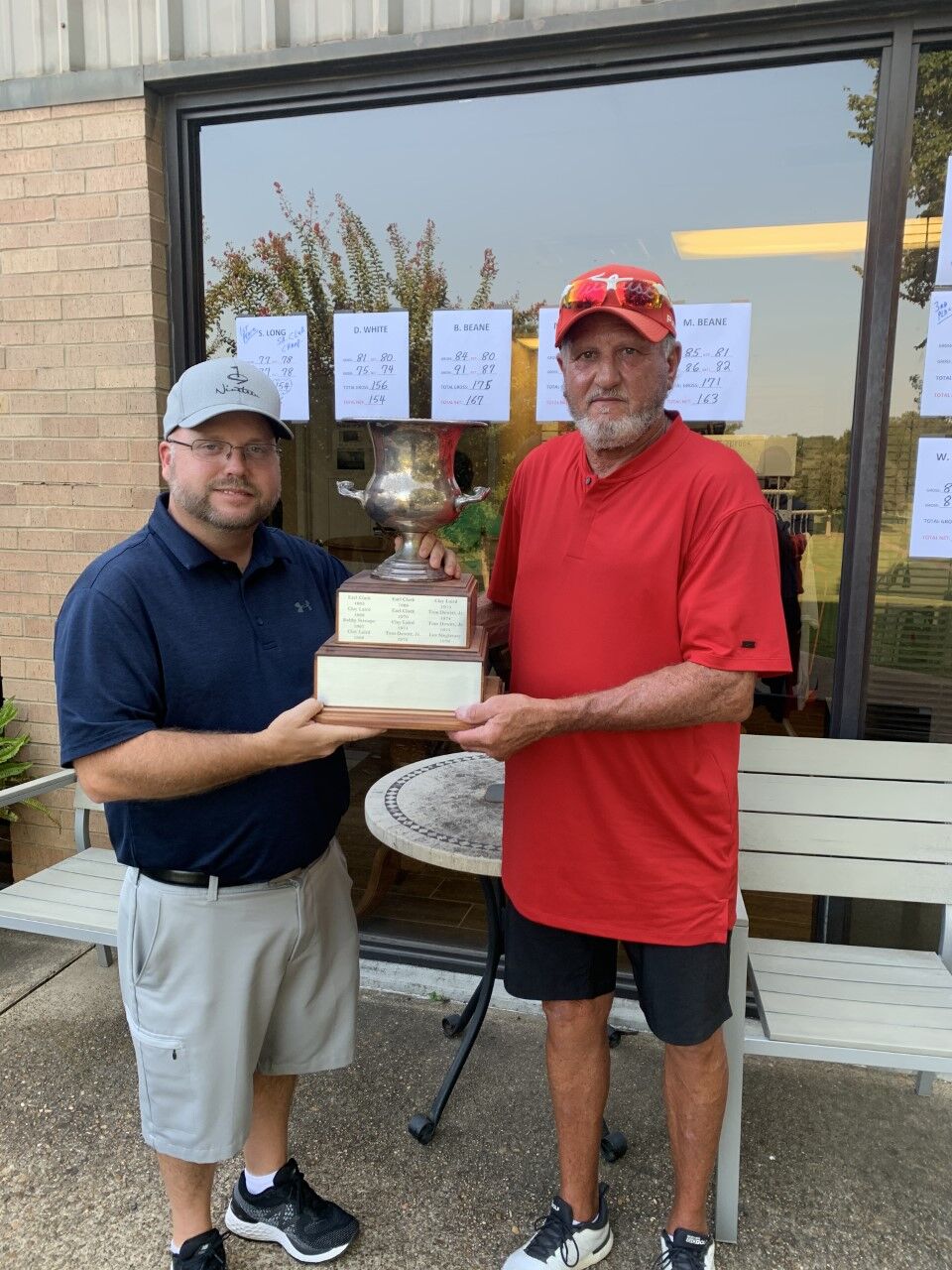 Fletcher won the 2020 version of the ladies championship on Sunday, her third straight year to do so. Fletcher shot a 97 on Saturday, and a 96 on Sunday for a two-day 193. Good friend Cassie Newell shot a two-day 205, and Laurie Thrower was third, with a 212.

Kirk Hale is the 2020 Meadowbrook men’s club champion, shooting 146 over two days to win the tournament. His cousin and Meadowbrook regular Will Hale was second (161) and Dallas Ward was third (162).

Golfers for Meadowbrook will represent the club in a local version of the Ryder Cup, an international team golf event. This is played against Gilmer. That’s this weekend – 27 holes in Gilmer on Saturday, and 27 holes here at Meadowbrook on Sunday.