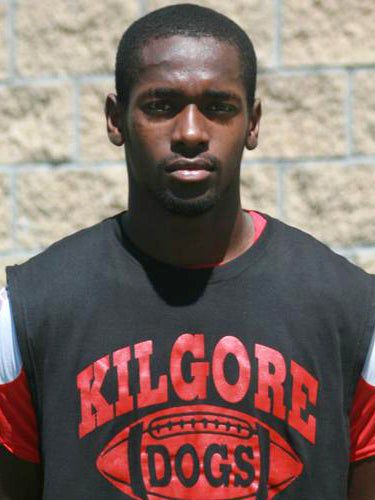 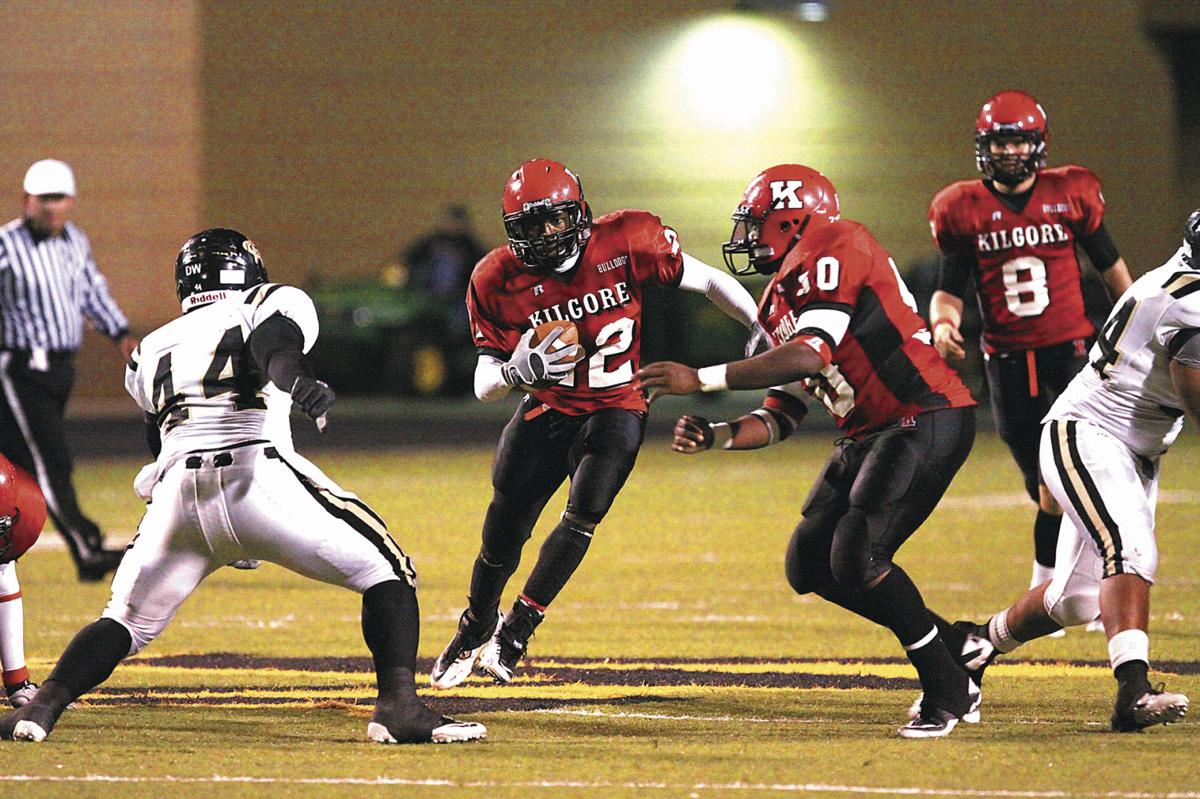 Former Kilgore High School running back Ladarius Anthony (22) is shown here in a game in 2011, his senior season. Anthony passed away Monday.

Former Kilgore High School running back Ladarius Anthony (22) is shown here in a game in 2011, his senior season. Anthony passed away Monday.

One of the all-time greats in Kilgore High School football history has passed.

Ladarius Anthony, a graduate of KHS in the class of 2012 and more than a standout for Ragin’ Red football, died on Monday.

To say Anthony was a football “standout” would be greatly understating his success. Anthony’s name is all over the KHS football record book.

In addition, Anthony is second all-time in rushing attempts in a single game: he had 44 carries in 2011 against John Tyler in that fantastic multi-overtime homecoming loss to the Lions here at R.E. St. John Memorial Stadium, a game that included not just Anthony, Riley Toler and Kilgore’s players, but also future NFL standouts Tyus Bowser, Greg Ward and Kendall Hunter from John Tyler.

Anthony is one of a handful of Bulldogs to score five touchdowns in a single game. He pulled off that feat twice: once as a sophomore, in that 359-yard game against Palestine, then again as a senior in that overtime classic against JT. (The others are Jaquorious Smith in 2014 against Flour Bluff, and Briant Mumphrey in 2017 against Henderson).

Anthony had 24 touchdowns in a single season, third best in KHS history behind only Kevrin Justice (36, in 2013, the year Kilgore faced Carthage in the state title game) and Keith Gilliam (28 in 2004, when the Bulldogs went 16-0 and claimed the UIL 4A DI state championship).

Anthony’s best single season yard total was as a sophomore in 2009, with 1,508 yards and those 24 touchdowns.

But his most successful year with his team was in 2011, when Kilgore had a deep playoff run, going 9-5 in coach Mike Wood’s second year. It ended with a loss to Corsicana in Forney.

Services for Anthony, who was 27, are being conducted by Cunningham Funeral Home in Kilgore. The obituary was incomplete at press time, but there will be a graveside service on Saturday, June 6 at 1 p.m., held at St. John Steber Grove Cemetery on FM 2276 in Kilgore. The family has requested those in attendance wear casual attire.