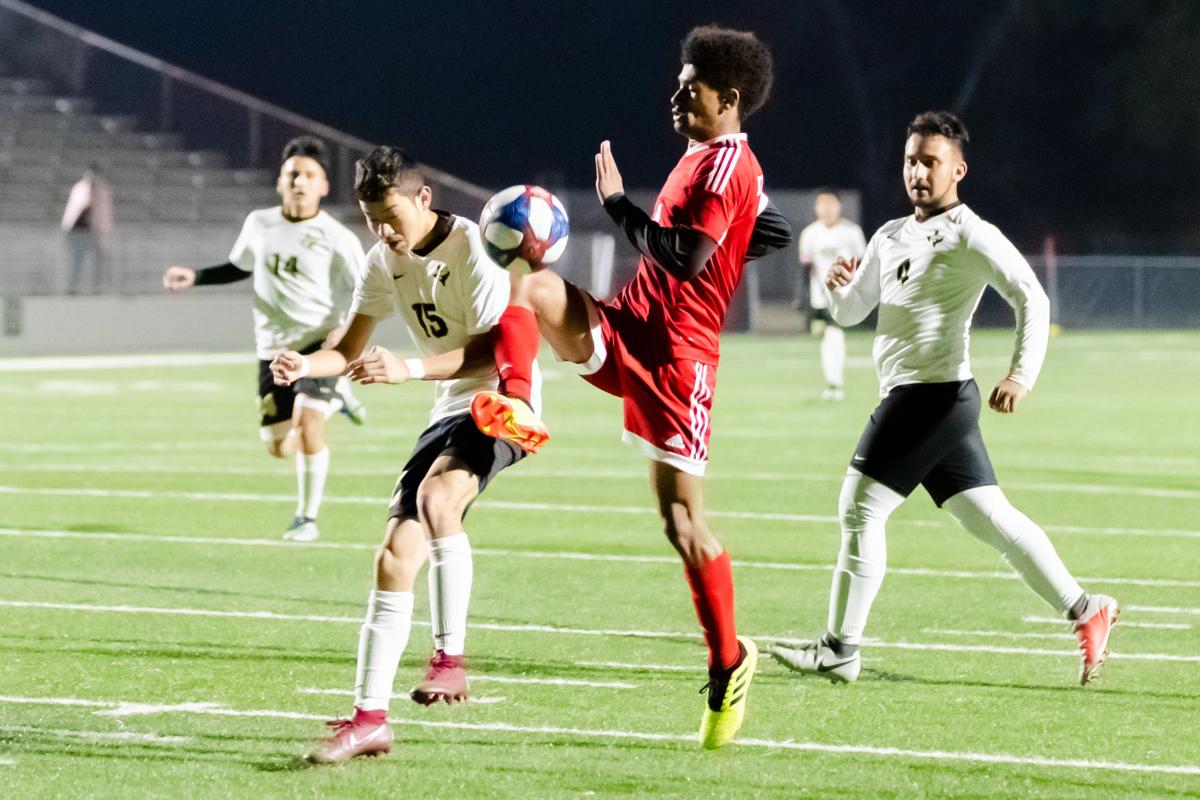 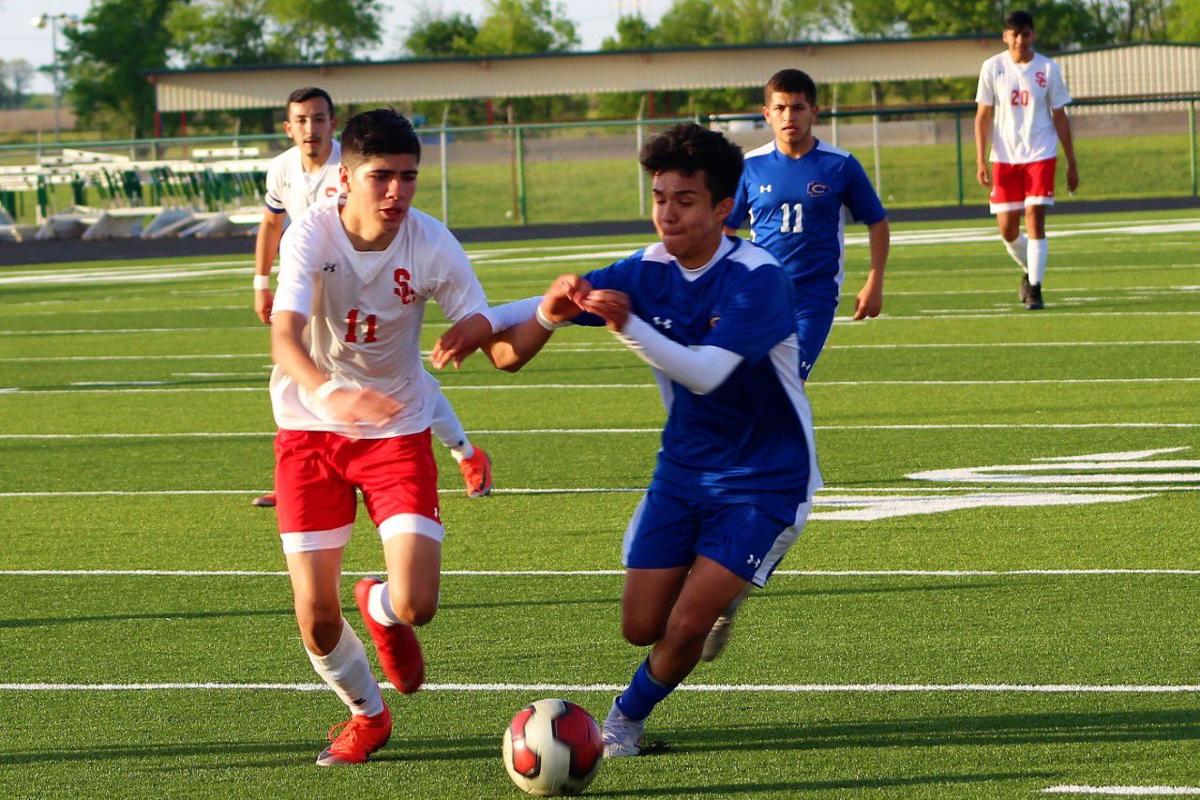 Use cutline for other photo — that way you’ve only got to use one cutline.

Use cutline for other photo — that way you’ve only got to use one cutline.

They didn’t get to finish the season – and from the looks of it, there would have been a great finish – but some Kilgore and Sabine soccer standouts are still receiving honors.

The Texas Association of Soccer Coaches (TASCO) has released its 2020 all-state and all-region teams, and Kilgore-area players, to no surprise, are included.

Kilgore’s Tray Epps, a forward, was named Class 4A first-team all-state. Epps and the Bulldogs, coached by Tom Wait, had gone through District 16-4A unbeaten and were targeting a return trip to the state tournament in Georgetown, a very regular spot for the ‘Dogs since 2010.

The only girl in the Kilgore News Herald’s coverage area to be honored by TASCO was Kilgore’s Emma Taylor, who was named first-team all-region.

Taylor, also a forward, was in a similar position with her Lady Bulldogs – coach Todd BonDurant, in his first season at KHS, had the Lady ‘Dogs unbeaten in district play and cruising back to the 4A postseason. Both Kilgore teams were two games away from finishing the regular season when the coronavirus break was put in place.