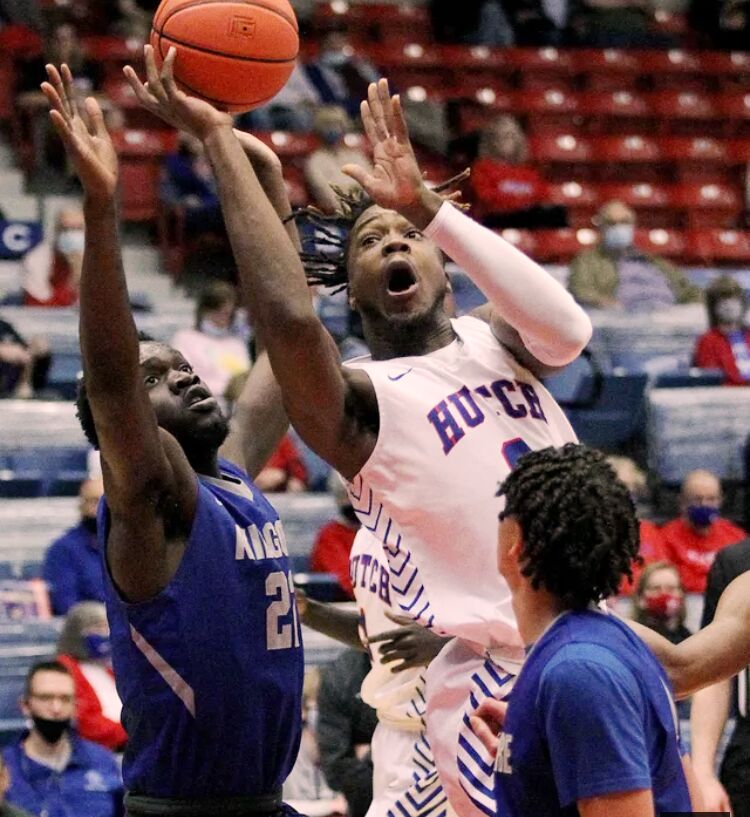 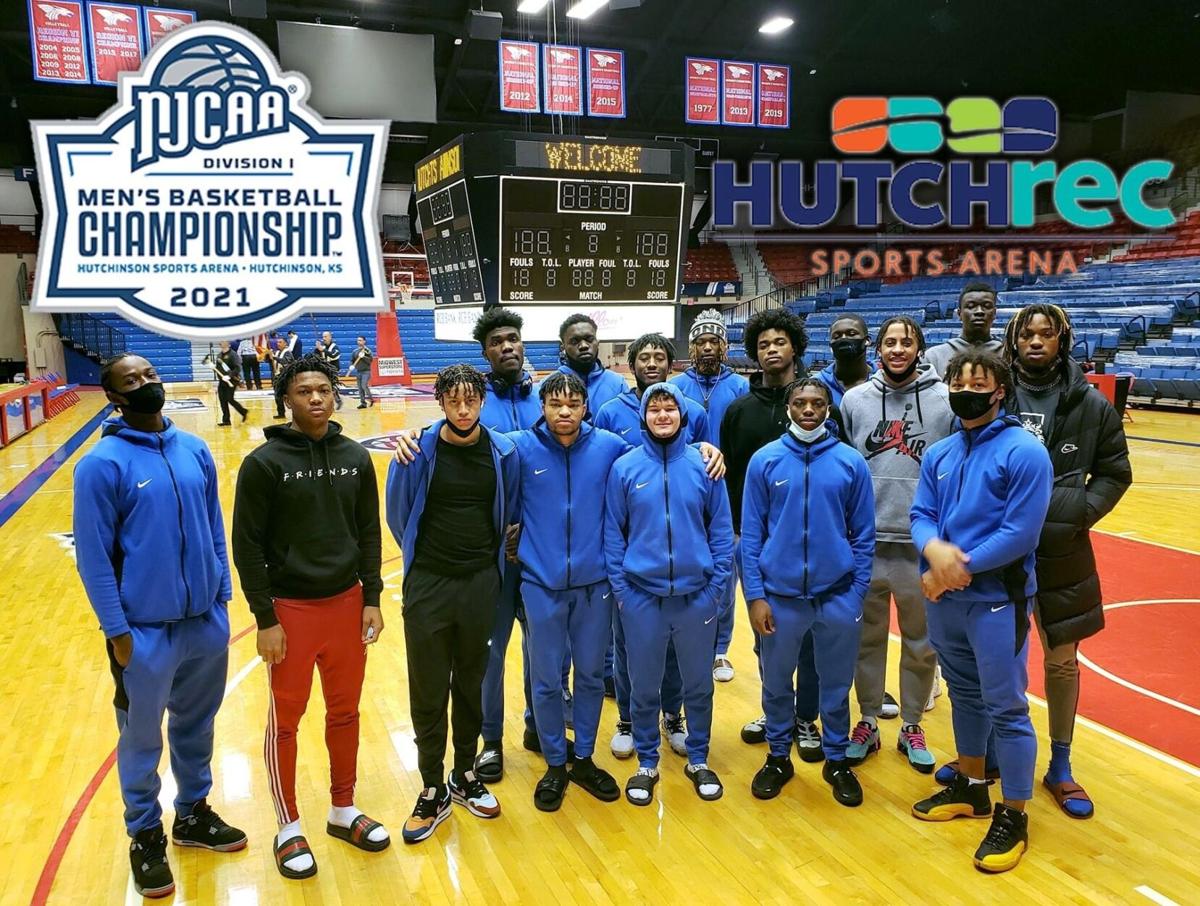 Kilgore College getting to the NJCAA Men’s National Basketball Tournament was an amazing achievement – to beat the host team in their own arena would’ve been taking it to the next level.

The Rangers almost did that, but couldn’t quite pull it off, falling to Hutchinson (Kan.) Community College, 95-86, in the first round of the NJCAA’s 24-team tournament to crown a men’s national junior college basketball champion.

Coach Brian Hoberecht and the Rangers finish the 2021 season with an 18-6 record. Ironically, Hutchinson won the game, but then lost coach Steve Eck – Eck, 65, Hutch’s all-time winningest coach who led the program to a national title in 2017, announced after the game he would leave the college following the tournament for Kapaun Mount Carmel, a high school program.

KC only trailed by one, 39-38, at the half, and pushed Hutchinson until the very end.

But those were the only Rangers in double figures. Duane Posey and Paul Otieno each had six points; Otieno had five rebounds and two blocks, and Posey had six rebounds. Stephan Morris had four points, three rebounds and three assists; Dantwan Grimes had three points and three assists; and Tysen Banks and Godwin Illumoka each had two points – Banks had two assists and two steals.

For Hutch, Jaden Okon had 16 points; Josh Baker had 15; Major Kuath, Stephan Gabriel and Isaiah Buidoso each had 12; and Chris Robinson had 11. Kuath and Baker each had seven rebounds; Buidoso had three steals and five assists.

Hutchinson was to face Minera Area (Missouri) on Tuesday. Mineral Area is 23-0 and the only unbeaten team in the tournament.