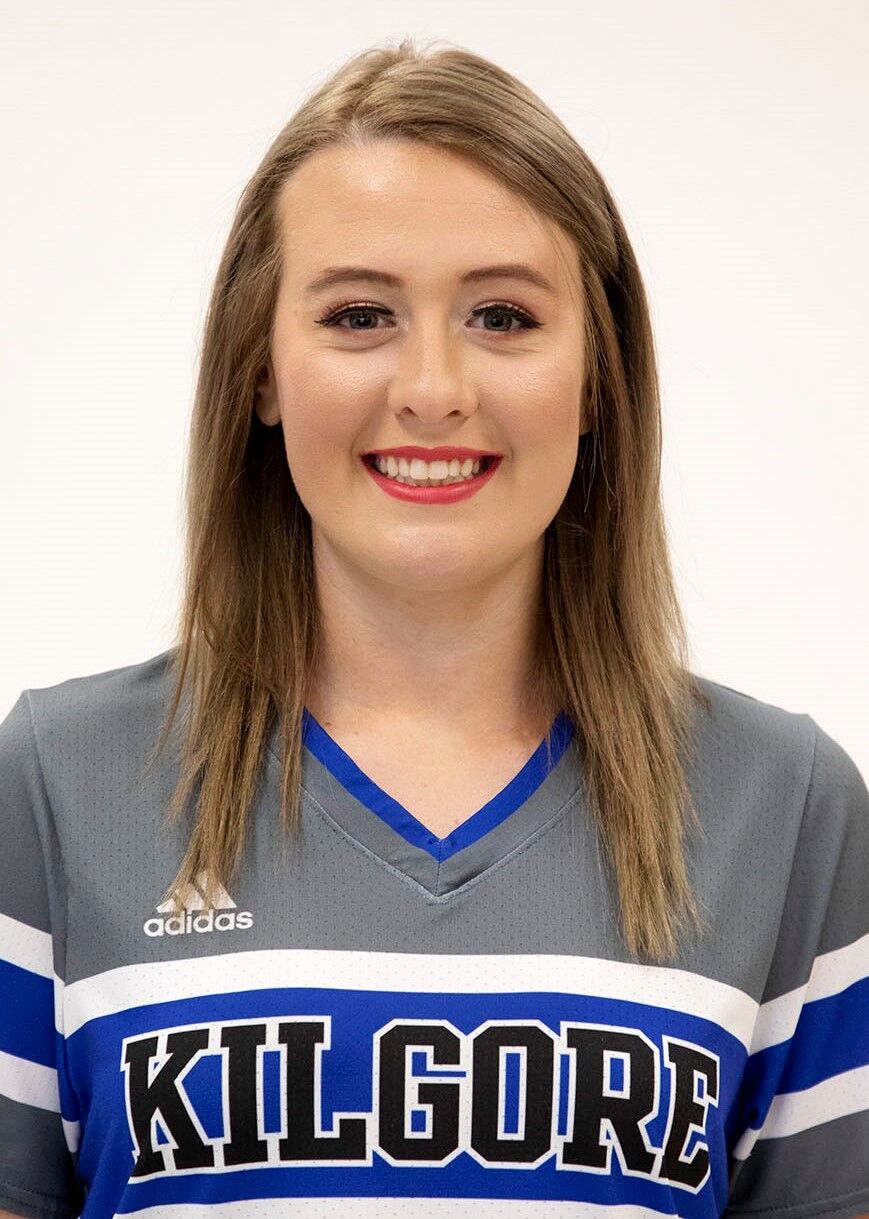 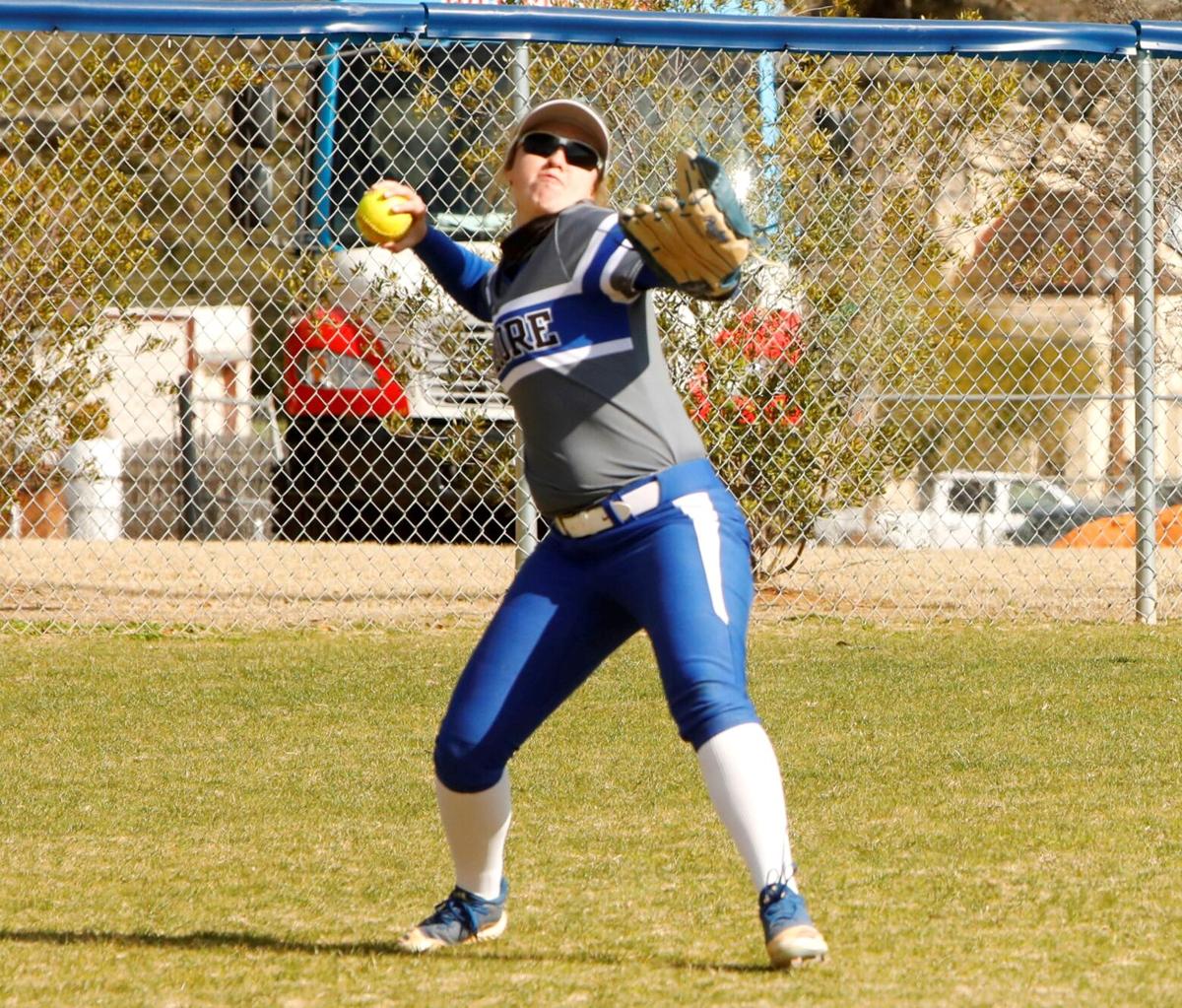 Former Kilgore College and Sabine High School standout Calleigh King is moving on to Austin College to continue her education and softball career.

Former Kilgore College and Sabine High School standout Calleigh King is moving on to Austin College to continue her education and softball career.

As a senior at Sabine High School, Calleigh King was one of the top softball utility players in East Texas.

She pitched when called upon, striking out 29 in 41.2 innings. She worked behind the plate, picking off a couple of runners and throwing out two more attempting to steal, and also logged time at first base, third base and in the outfield.

After spending two seasons at Kilgore College, King will have a chance to continue her academic and athletic career – with a likely return to a utility role – at Austin College.

King recently gave a verbal pledge to attend the Sherman-based school, where she could be classified as a second semester sophomore depending on the school’s credit system.

“The coach called and wanted me to come for a visit, and I told her I would appreciate the opportunity,” King said. “She took me on a tour, and I loved the campus. I loved the community base. Sherman is very family-based. My mom felt comfortable with me being there, and for her to feel that way really made me feel good about my decision.”

She struck out just seven times in 178 at bats in her final two seasons at Sabine.

“The coach said they need pitching, and I’ll also play some outfield. Basically, I’ll be a utility player,” said King, who plans to study Health Science at Austin College and later become a Physician Assistant.

Jack Stallard is the sports editor of the Longview News-Journal, a member of M. Roberts Media, along with the Kilgore News Herald and other East Texas media outlets.