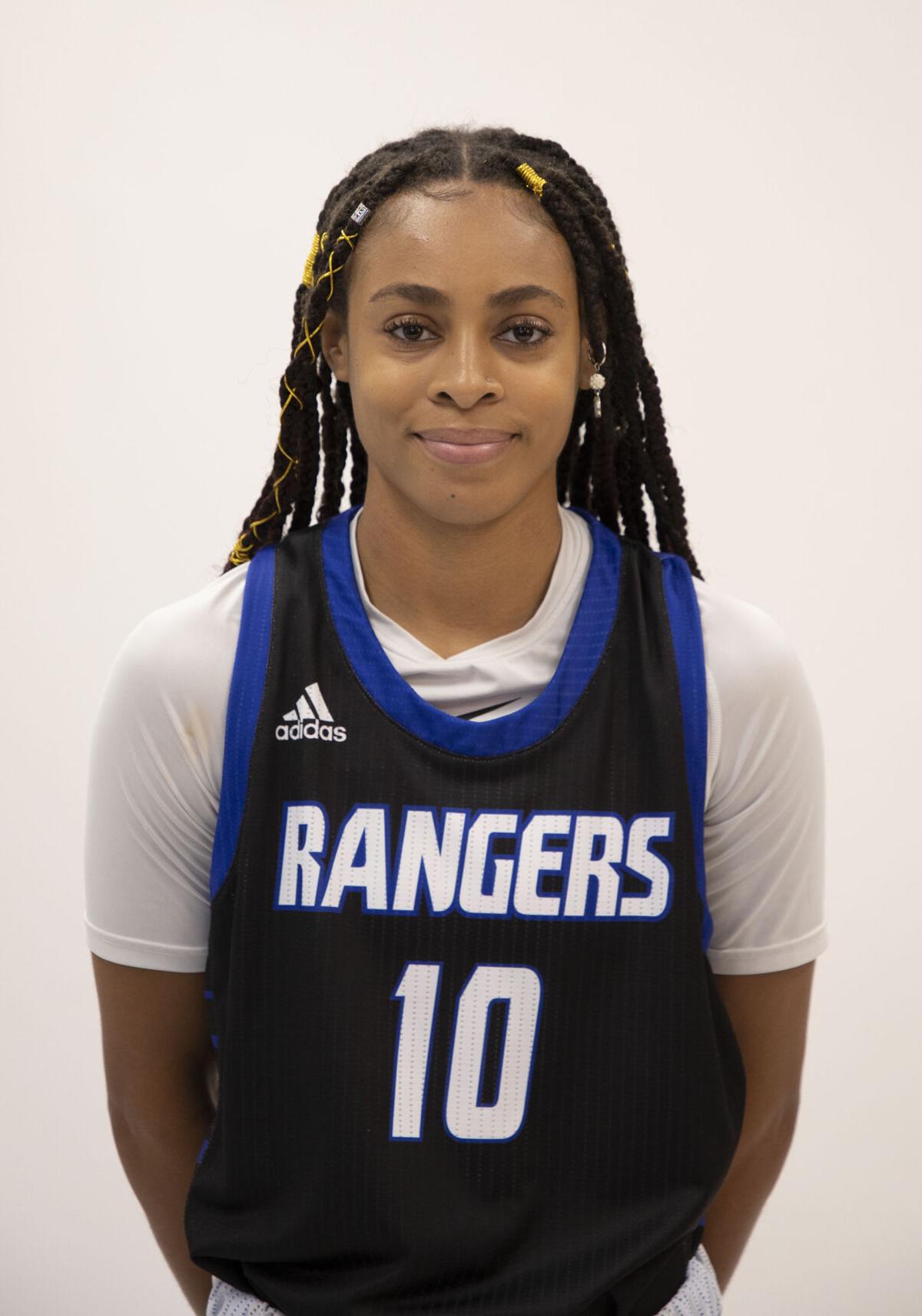 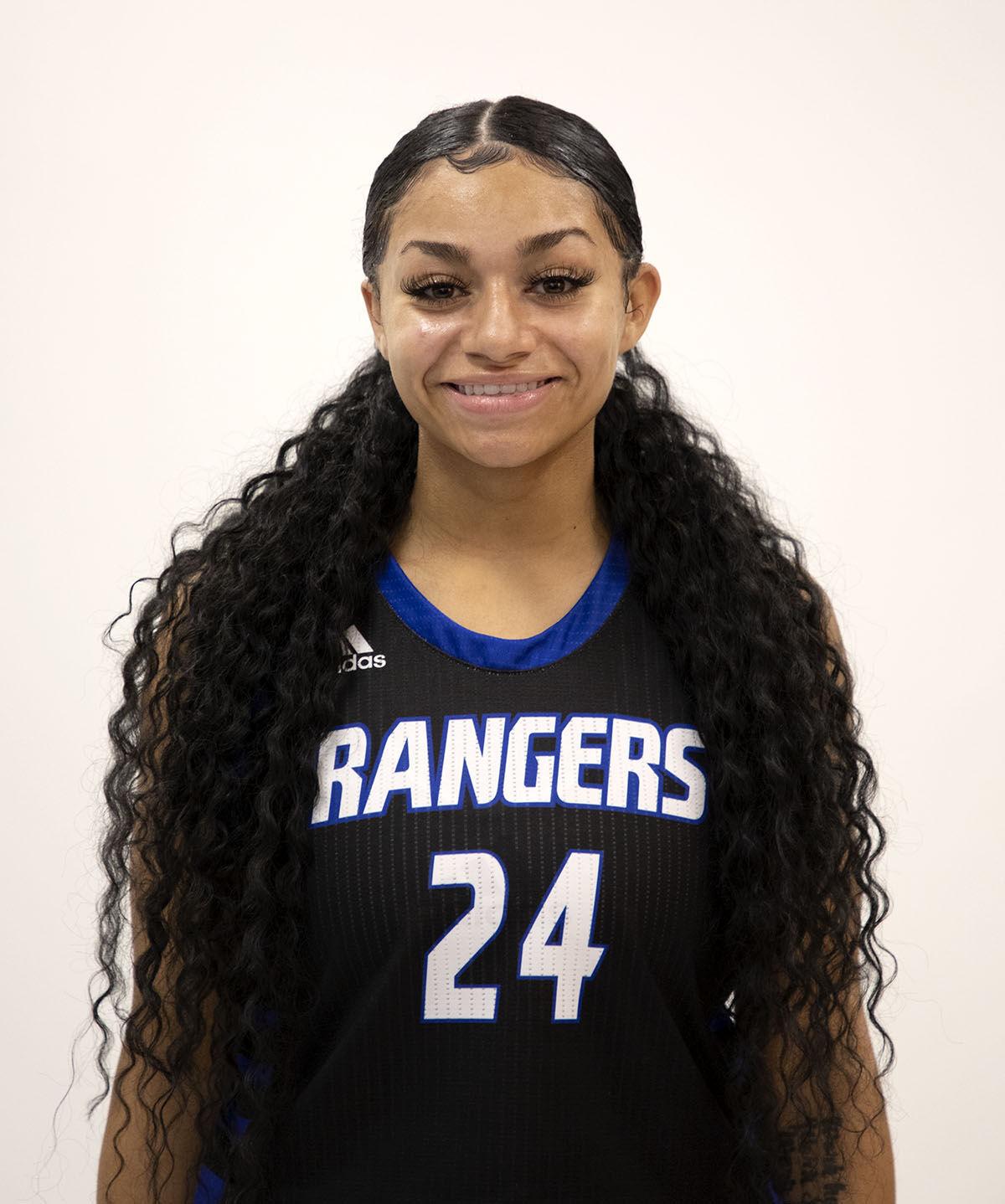 They got a win before the snow iced everyone in.

Things change, of course, now with the weather holding everyone back.

Tonight’s games are both off, for now. The Lady Rangers had been scheduled to travel to Brenham to face Blinn College, and the Rangers, who had to postpone a couple of games due to COVID-19 protocol, now have to postpone another, thanks to the ice and snow. They were scheduled to go to Bossier Parish tonight.

The Lady Rangers’ game has been moved to March 1, although a time has yet to be determined, and the men’s game at BPCC will be re-scheduled, but hasn’t yet, KC public information director Chris Craddock said.

Both teams are scheduled to host Tyler Junior College on Saturday – the women’s game tips off at 2 p.m., with the men to follow.

Back to that big Lady Rangers’ win over Coastal Bend. The Lady Cougars could do little early in the game, trailing 17-0 before finally getting on the scoreboard.

KC led 56-30 at the half and never looked back, getting its third straight win. Coach Addie Lees’ Lady Rangers are now 4-4 overall, but more importantly, 3-1 in conference play. Coastal Bend is winless, 0-7.

Coastal Bend was led by Savanna Smith, who had 16 points, and by Cierra Zapata, who had 13. Smith had six rebounds. Hailey Riojas, who scored seven points, had five rebounds. Brianna Martinez had six points and three assists.

As for the Rangers, thanks to the COVID break and the snow, coach Brian Hoberecht’s team hasn’t played since Feb. 6, a home loss to Navarro. The Rangers are 4-2 overall and in conference (it’s a conference-only schedule for the men this season) and are scheduled to host rival TJC Saturday at 4 p.m.

After that, next Wednesday, it’s a trip to Victoria College for a 4 p.m. start.

KC has played three road games this season and has won them all. The Rangers are averaging 66 points, 37 rebounds and 15 assists per game.