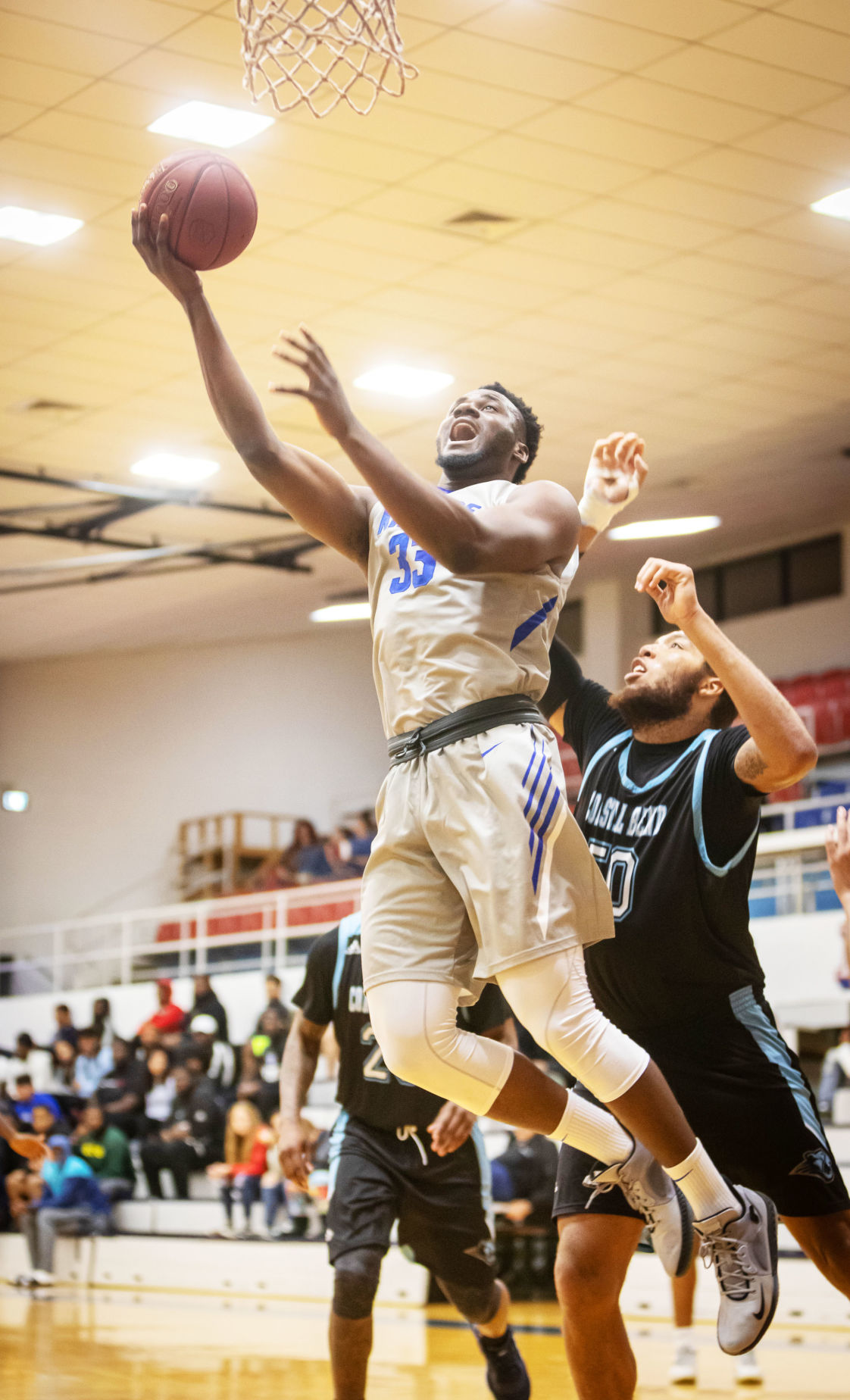 Kilgore College sophomore Rodrigue Andela (above, 33) goes in for a lay-up. Andela is one of 10 KC basketball players honored, as all-region, all-conference and academic awards are announced. 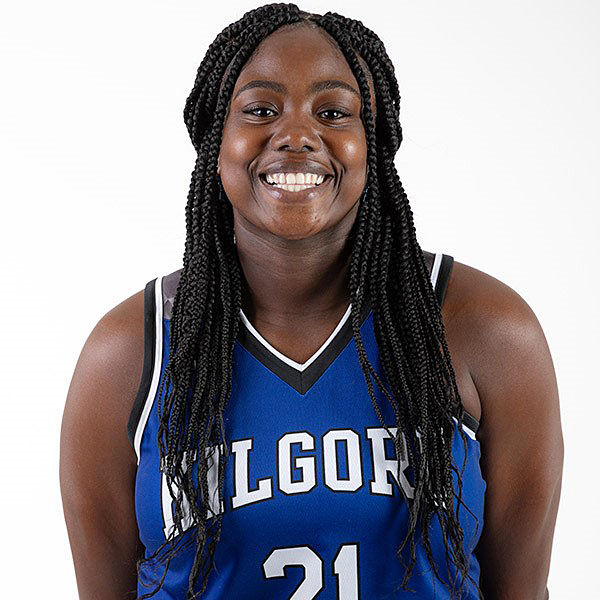 Kilgore College sophomore Rodrigue Andela (above, 33) goes in for a lay-up. Andela is one of 10 KC basketball players honored, as all-region, all-conference and academic awards are announced.

Unlike a lot of spring sports, Kilgore College basketball was able to finish its season, and now, 10 KC basketball standouts are being honored in a myriad of ways.

Ironically, the honors are evenly split: five Rangers and five Lady Rangers were a part of some pretty good company this week, with the announcement of the Region XIV all-conference, all-region and all-academic teams.

The Rangers finished up the season 21-9. They averaged 81.8 points a game. Gooden and Thomas each averaged 14.9 points a game, and Andela averaged 12.4 points, nine rebounds and two blocks a game.