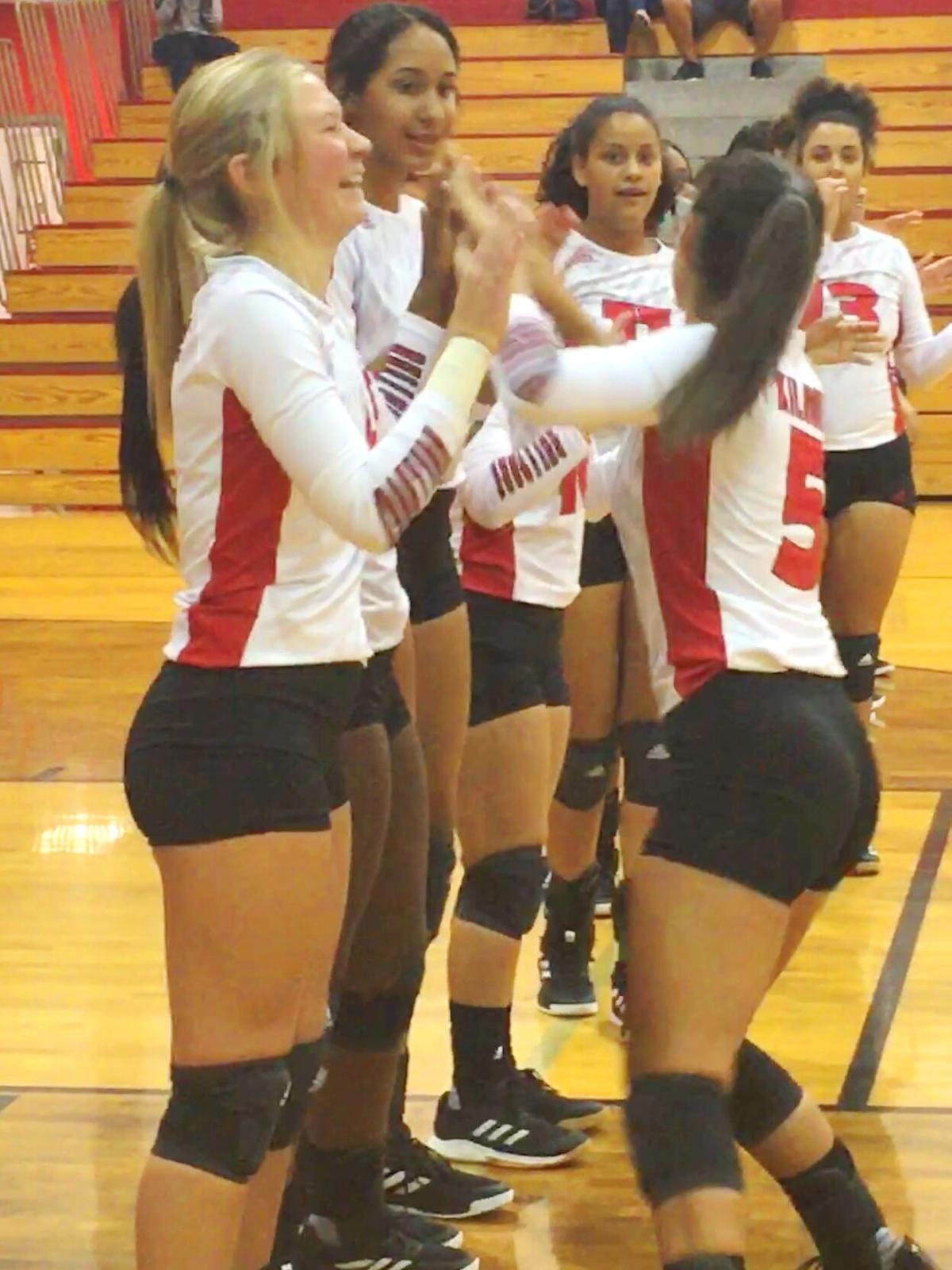 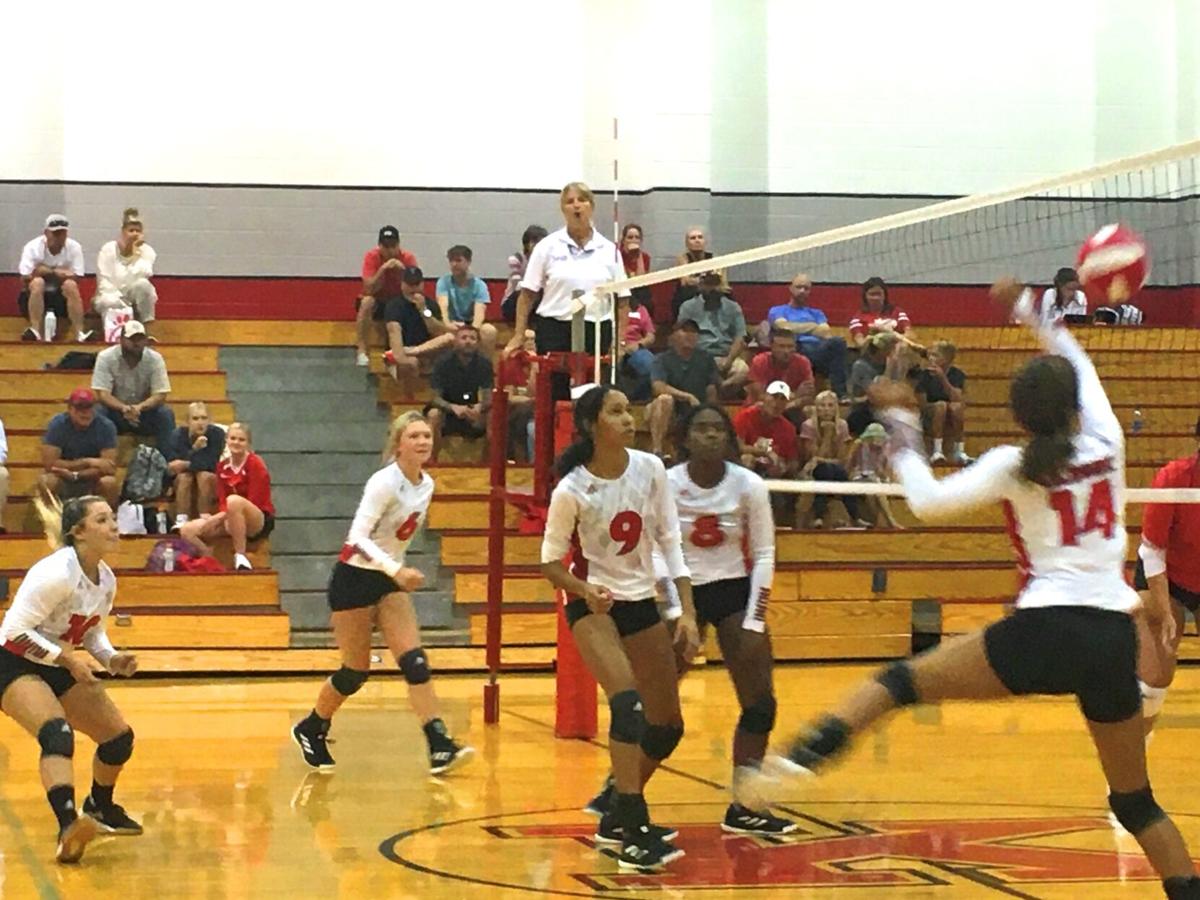 Kilgore High School volleyball dropped its final non-district contest of the season on Tuesday night at home, a 23-25, 22-25, 24-26 night to Van.

Coach Madeline Harris's Lady Bulldogs are going to need to buck the trend to get off to a winning start in their District 16-4A schedule. The district again includes Bullard, as well as Spring Hill, Cumberland Academy, Henderson, Lindale and Chapel Hill.

Harris is in her third season and has made the playoffs in both of the previous two, getting Kilgore out of the first round in 2019, with a win over North Lamar.

The Lady Bulldogs open the 2021 district schedule at Spring Hill this Friday, with varsity playing first at 4:30. Junior Varsity and freshmen will follow.

Next week, Kilgore hosts Cumberland Academy on Tuesday (with freshmen starting at 4:30, like normal on Tuesdays), and Bullard will come here on Friday.

Overton will open district play on Friday at Hawkins.