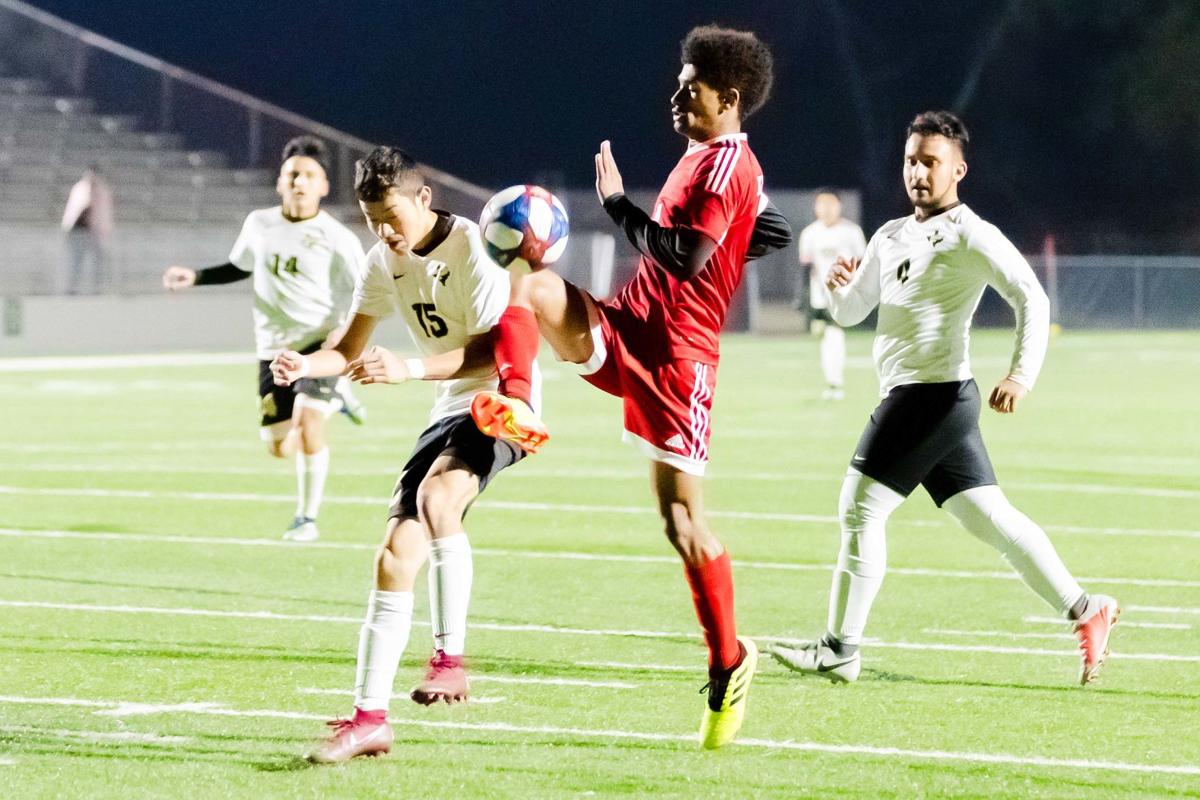 Tray Epps (center) fields a long pass during a Kilgore High School soccer game. All high school sports are on hold a little longer, through May 4, the UIL announced Thursday. 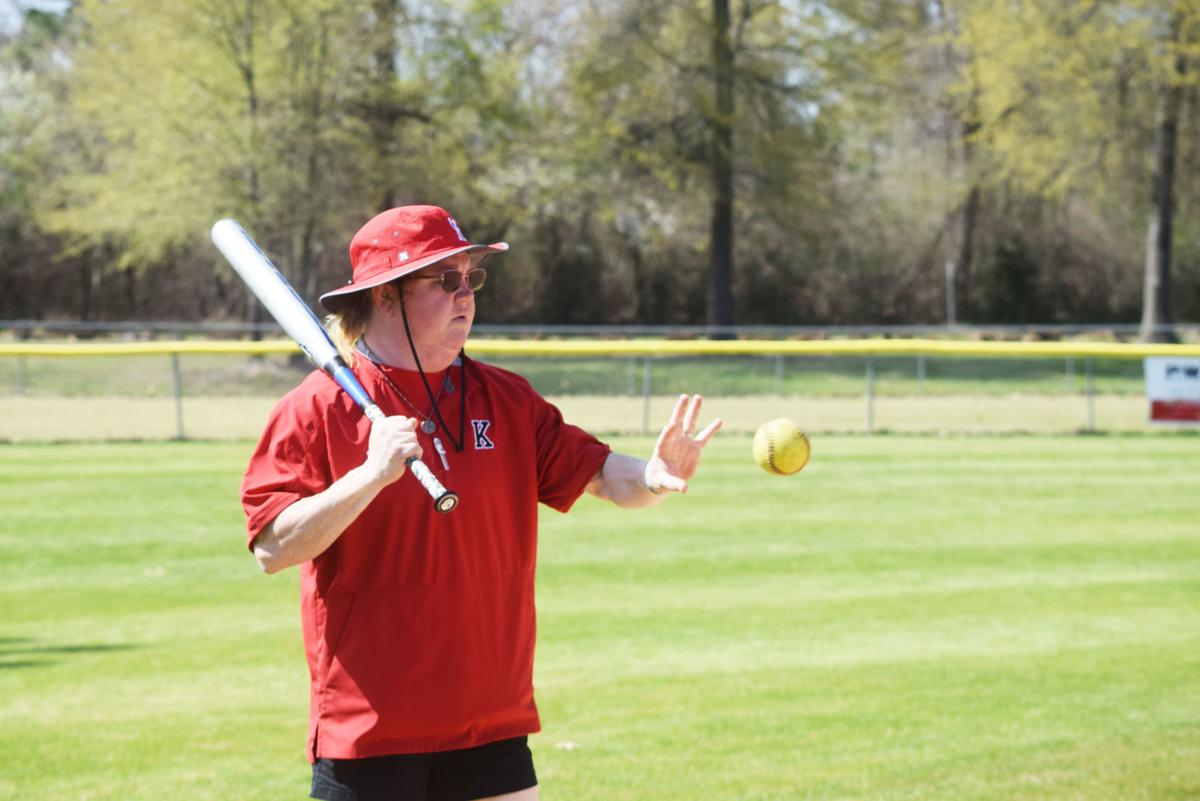 Tray Epps (center) fields a long pass during a Kilgore High School soccer game. All high school sports are on hold a little longer, through May 4, the UIL announced Thursday.

Texas high school sports will be at least another month or so before resuming, after the governing body of all things prep in the state announced a continued break on Thursday.

The University Interscholastic League originally had placed all extracurricular activities, including sports, band events, and the like, on hold until March 29, when they would re-evaluate the situation amid the coronavirus caution.

But apparently it has been revisited, and the UIL has decided to extend the hold through Monday, May 4.

In a statement released Thursday, UIL Executive Director Charles Breithaupt said the organization is continuing to work on plans for when things do resume.

“We are working diligently on contingency plans to conduct state championships in each of the activities that have been suspended,” Breithaupt said.

“While the immediate future is unclear, we are committed to providing these much-desired activities to all Texas students and will prepare for all possible outcomes, including extended school closures.”

While football is the state’s most attended sport and is played in the fall, along with volleyball, fall tennis and cross-country, the spring is by far the busiest time of the year across the state for sports activities: basketball just wrapped up, although the virus caution caused the boys state tournament to be put on hold; soccer was nearing the end of its regular season, as was spring tennis; golf was in full swing, with a handful of tournaments left before the district tournaments began; track and field still has regular season meets left, prior to their district meets; and baseball and softball were both about to hit their district schedules.

In fact, Kilgore High School’s baseball Bulldogs, coached by Eugene Lafitte, had already won their initial District 16-4A game (over Cumberland Academy in Tyler) before the break was imposed. When play resumes, assuming it does, the Diamond ‘Dogs will attempt to win that district championship again – Kilgore won it en route to the UIL’s Class 4A state tournament a year ago.

Coach Cheyenne Kirkpatrick’s Lady Bulldogs softball team just finished its final non-district game of the season last Thursday, a 7-2 loss at home to Mabank, and was about to start its 16-4A schedule.

Had the break not been imposed, Kilgore High School’s track team would have competed today in the Eagle Relays in Tatum, and tennis would’ve played in the Van tournament this weekend. Both track and tennis were rapidly approaching their district meets, and tournaments.

But soccer was closest to starting its postseason. Play was put on hold with two games remaining for both Kilgore soccer programs, who were to finish their regular season with dates at Tatum and Spring Hill. Neither KHS soccer team has a district loss this season.