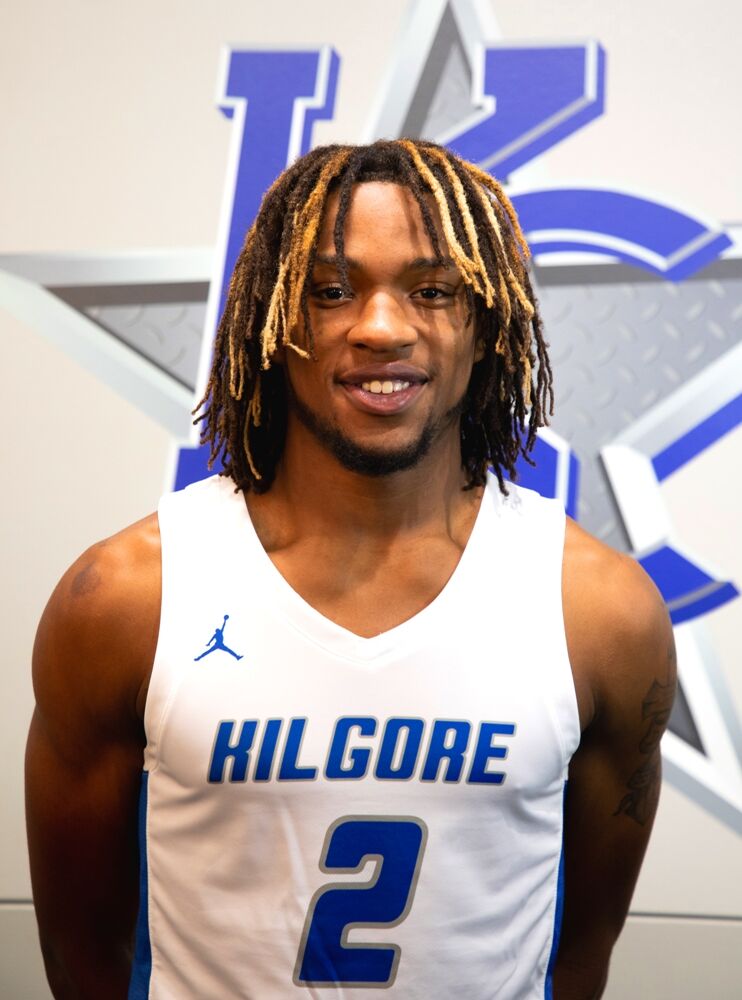 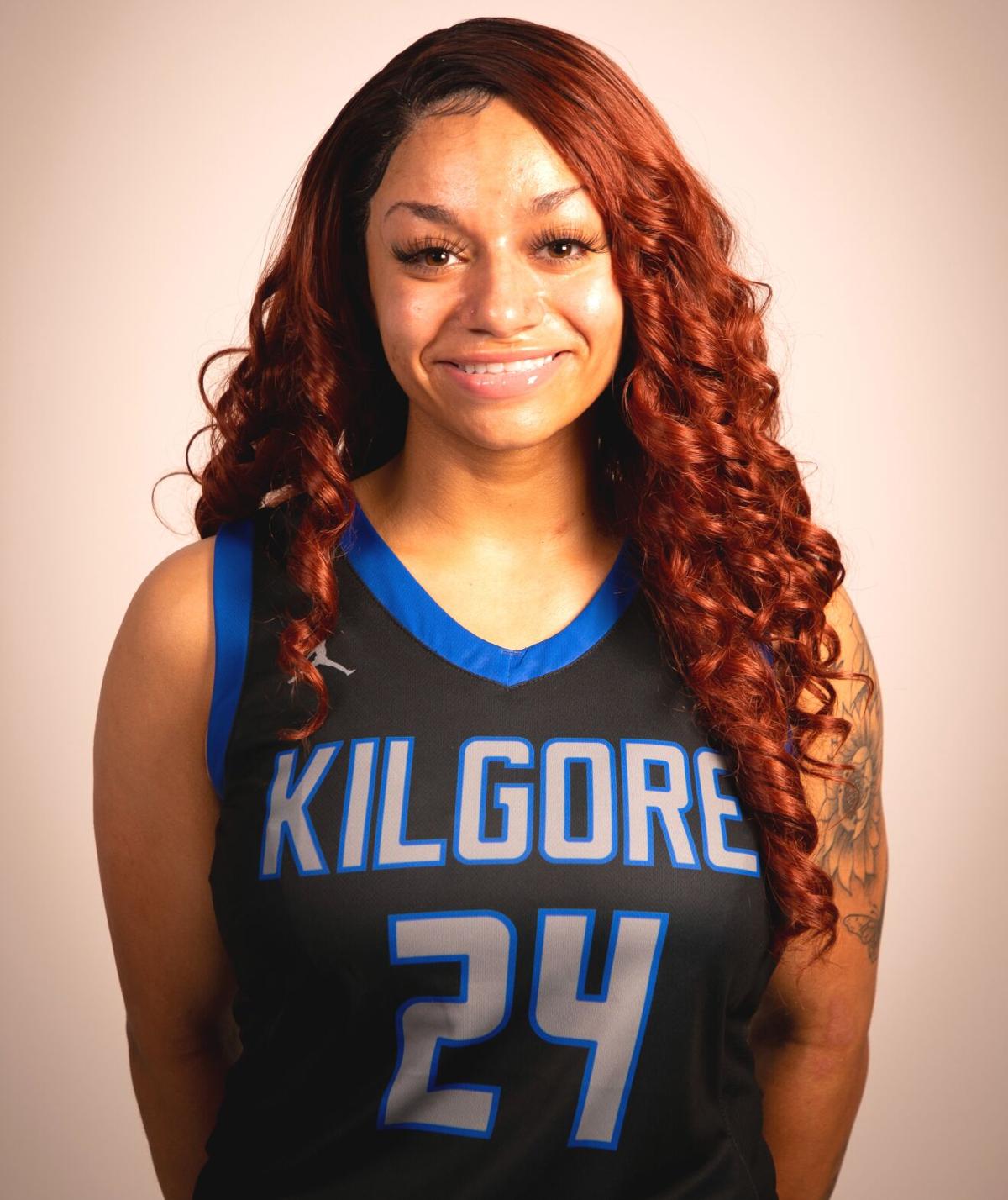 Neither Kilgore College basketball team has played in almost a week, but both were recognized earlier this week when the NJCAA released its latest top 25 polls.

Coach Brian Hoberecht’s Rangers are now up to third in the nation in Division I, junior colleges their size – the biggest classification of JUCO programs – after being fifth a week ago. And for the first time in Addie Lees’ tenure as Kilgore College women’s coach, the Lady Rangers are ranked. KC’s ladies are also NJCAA Division I, and are number 22.

Rangers: Salt Lake (Utah) Community College is number one in the nation, with a 5-0 record, retaining that spot from a week ago. John A. Logan College (Cartersville, Ill.) is second, then KC. Eastern Florida State College is fourth, and Chipola College, also in Florida, is fifth.

The only other team ranked from KC’s conference – the Region XIV Conference – is Lee College, in Baytown. Lee is ranked at 14.

Hoberecht’s team is 4-0, has been off since last Wednesday, but has a very busy week. The Rangers were actually scheduled to play at Grayson College on Tuesday night, after the deadline for this print edition of the News Herald. They’re back in action Friday at home against Angelina College – that’s a 6 p.m. tip-off for the Region XIV Conference opener. And then they’re scheduled to host Cedar Valley on Saturday at 4.

The Rangers, through four games, have averaged 82 points, 30 rebounds, and 12 assists per game, and are shooting on average 54 percent from the floor, and 33 percent from three-point range.

Lady Rangers: In recent years, the Region XIV Conference’s strongest women’s teams have been Trinity Valley and Tyler Junior College. Both of those teams are ranked in the top 25 (TVCC at six, and Tyler at nine). But KC has made a statement so far, that this sophomore class is the best that Lees has had in her four-year tenure here, and that they look to be ready to make a move into the conference’s upper echelon.

The Lady Rangers (5-0) are in the middle of a rather lengthy break; they’re not scheduled to play again until next Friday, Nov. 26, in the Collin College Classic in Plano, a game against Grayson College at 11 a.m. that day. They also play the next day, Saturday, Nov. 27, in the classic against home-team Collin College, a 1 p.m. tip-off.

So far this season, the Lady Rangers are averaging 80 points, 43 rebounds and 14 assists per game, hitting 39.8 percent of their shots, and 29 percent from three-point range.

Five Lady Rangers – Jada Hood, Kerrighan Dunn, Tara Kessner, Tara Green and Rahmena Henderson – are averaging double-figures in scoring. Hood averages 19.8 points a game and has been the team’s leading scorer through five games. Dunn averages 15.5 a game; Kessner, 11, Green, 10, and Henderson, 10 as well. Green and Kessner are both averaging right at eight rebounds a game.