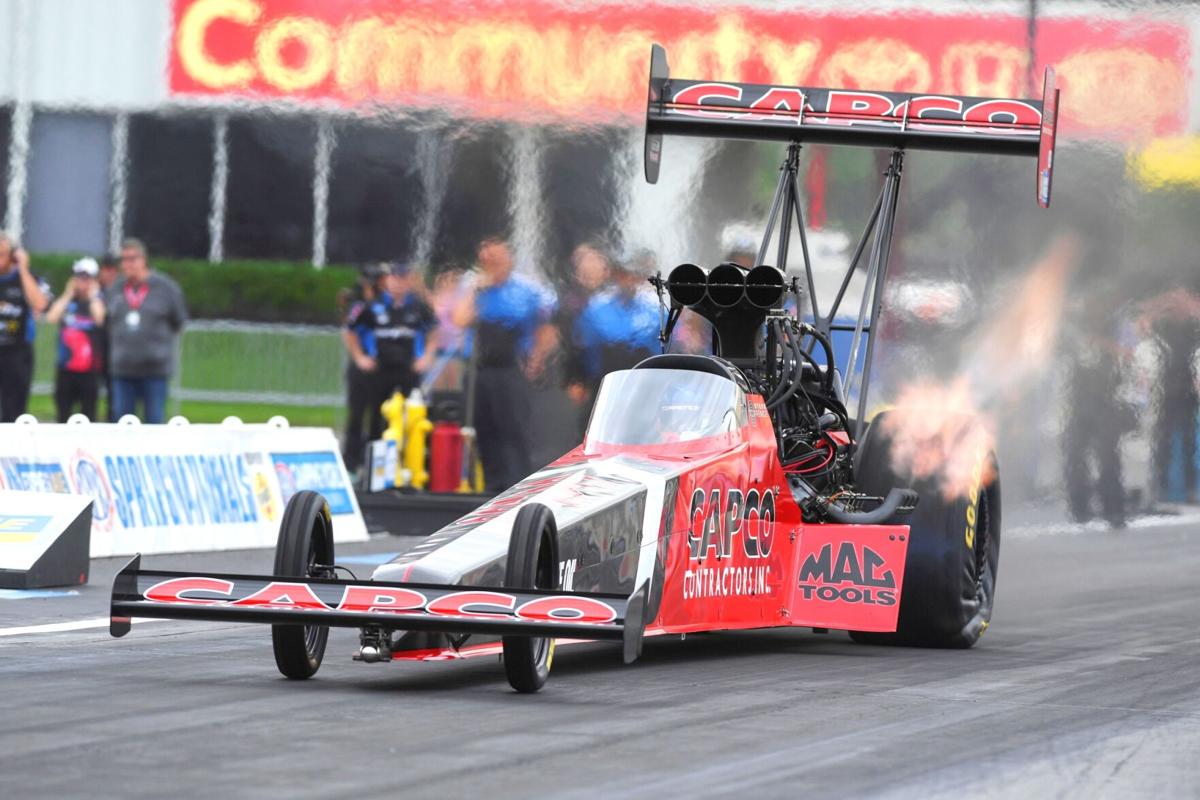 Steve Torrence (above, in car, and inset) had several tries to win at Houston, the one of his home-state venues in which he’d never gotten a victory. That streak ended on Monday, as Torrence, from Kilgore, won the 34th annual Mopar Express Lane Spring Nationals. 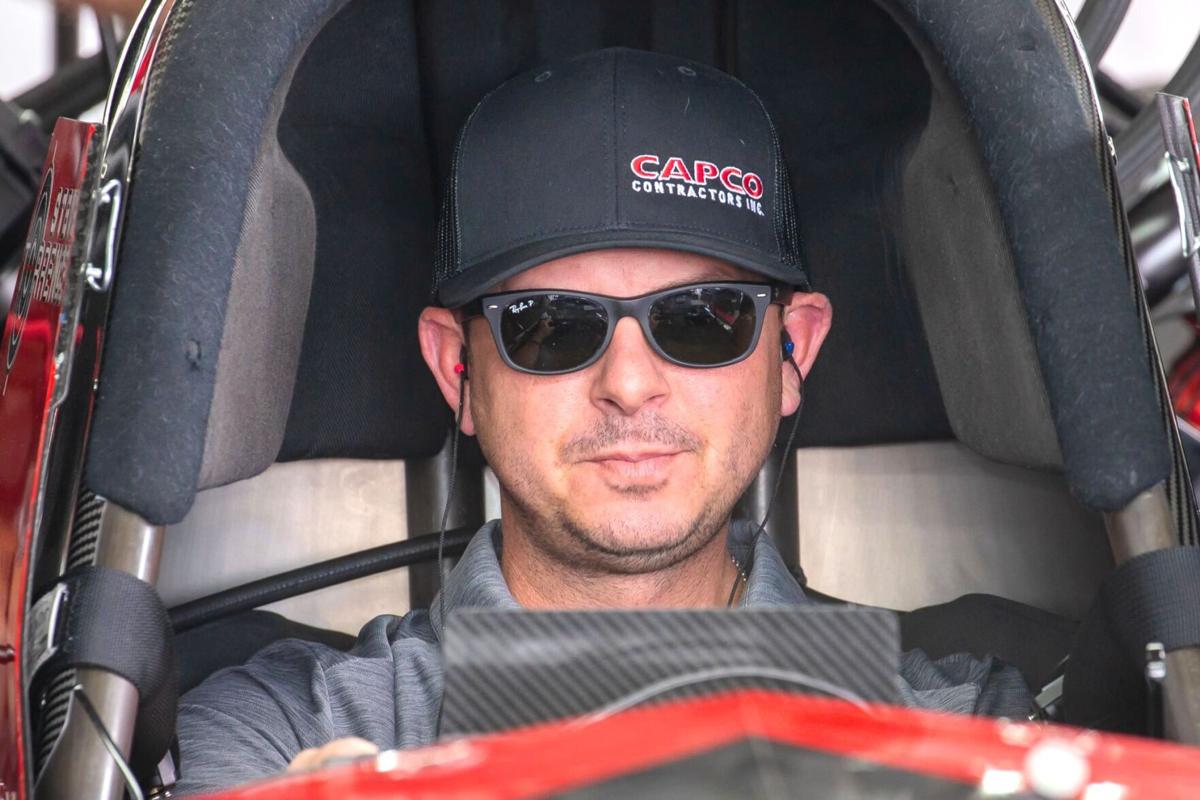 Steve Torrence (above, in car, and inset) had several tries to win at Houston, the one of his home-state venues in which he’d never gotten a victory. That streak ended on Monday, as Torrence, from Kilgore, won the 34th annual Mopar Express Lane Spring Nationals.

HOUSTON – The fourth time proved to be the charm for Kilgore’s own Steve Torrence who, after years of near misses at Houston Raceway Park, one of the two Texas tracks he calls “home,” finally broke through at the rain deluged 34th annual Mopar Express Lane Spring Nationals.

Even though the win came on Monday afternoon, a day later than anyone expected, it was no less meaningful for the 38-year-old Texan, especially since it came against veteran Doug Kalitta, to whom he lost on a hole shot in the 2016 Spring Nationals final.

Monday’s result enabled Torrence to open up a 148-point lead on his nearest rival in his ongoing bid to win the NHRA Camping World Top Fuel championship for a fourth consecutive season.

It was the third win in five races this year for Torrence and his Capco Contractors team, but it was their first of the campaign in the conventional two-wide format and their first ever at Houston where they also were runners up in 2017 and 2020.

“You never want to think you’re jinxed or anything,” Torrence said, “but I was beginning to wonder if I was wearing win repellent or something. It’s nice to finally get a win here. We’ve always run well. I mean, we’ve qualified No. 1 here more than anywhere else (four times, including this weekend), but we’ve lost some really close finals and at least one of them was on me.

“So, great job by the Capco boys; great to get a win in front of family and friends here at home and we’ll do our best to keep it going.”

It was career victory No. 43 for Torrence who has completely dominated the tour over the last five seasons. In fact, he has led the Top Fuel points after 60 of the last 78 tour events dating to the 2017 season.

After a two-week break for the Memorial Day holiday, Camping World racing will resume with the eighth running of TascaParts.com New England Nationals at Epping, N.H., on June 13, a race Torrence won the last two times it was contested in 2018 and 2019.