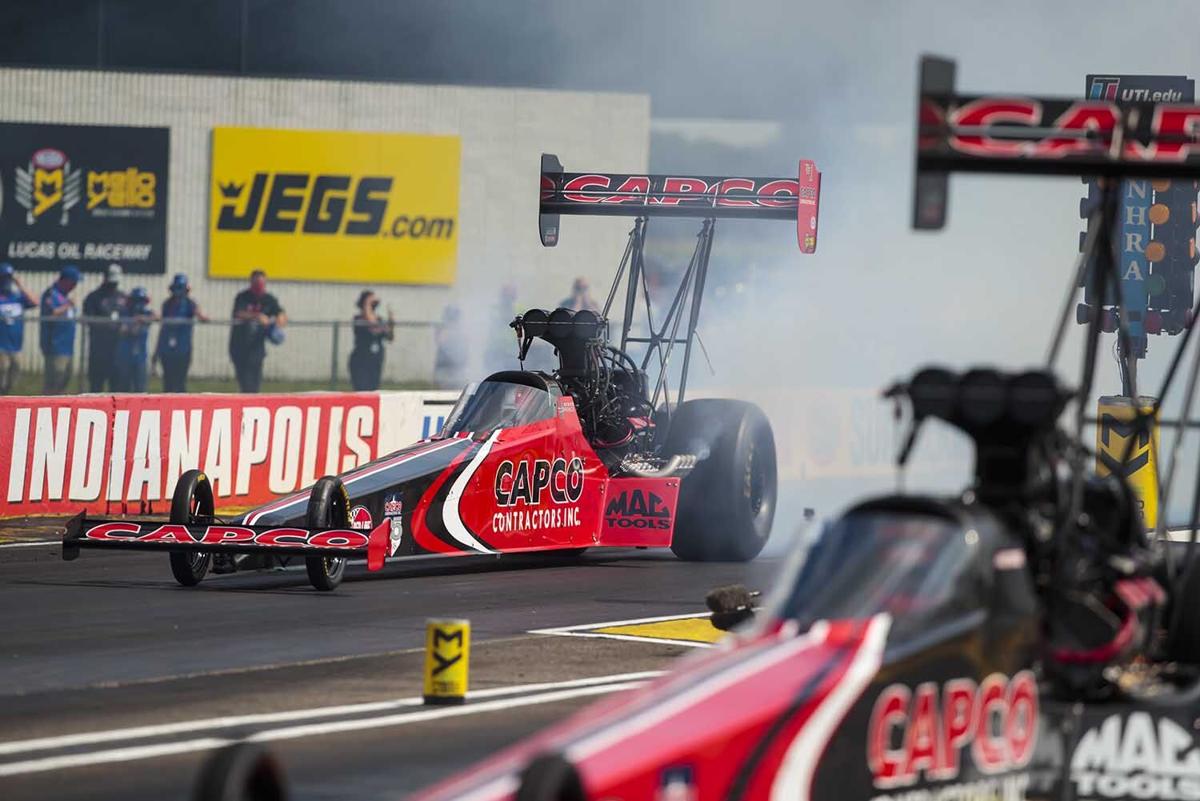 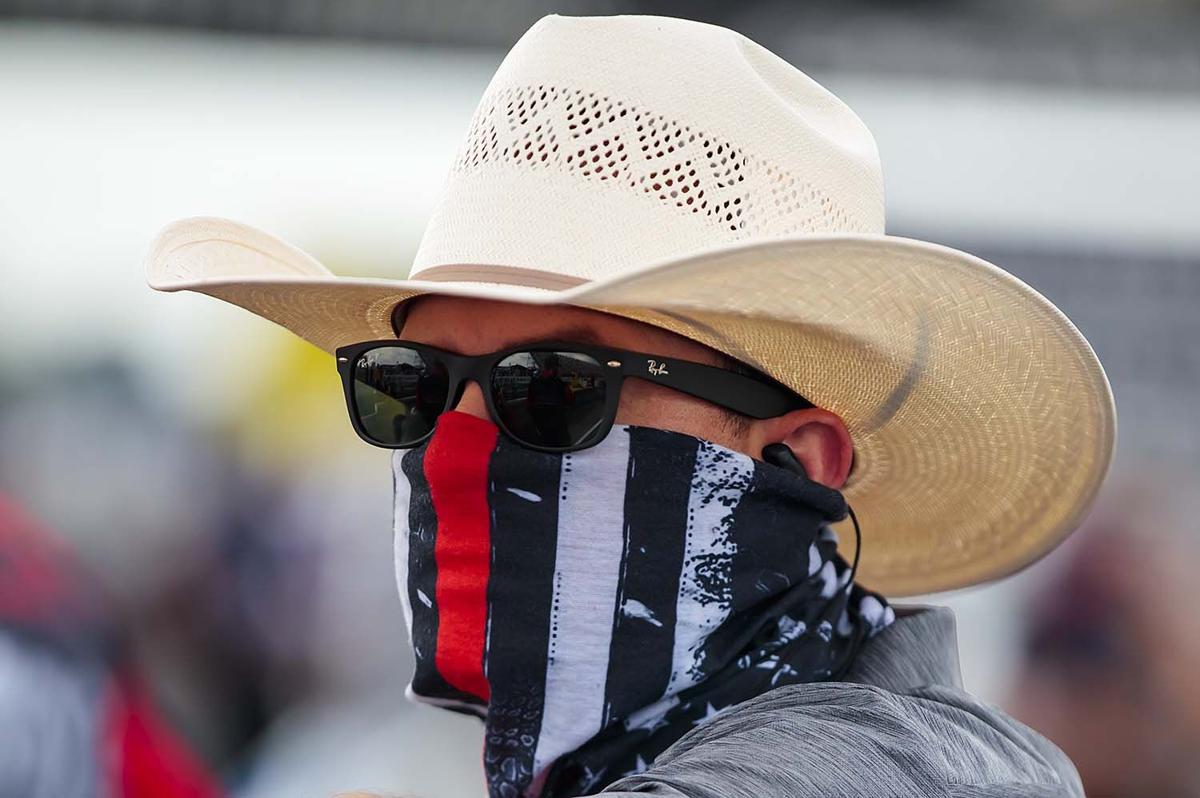 INDIANAPOLIS, Ind. – After dominating the E3 Spark Plugs Nationals at Lucas Oil Raceway the week before, two-time reigning Mello Yello champion Steve Torrence and his dad Billy could not have anticipated the result of Sunday’s Lucas Oil Summernationals contested on the very same track under similar conditions.

In fact, a weekend that began with great promise ended in disappointment as neither Capco Contractors Top Fuel dragster survived beyond the second round, leaving rookie Justin Ashley and journeyman T.J. Zizzo to battle for the trophy in a rain-delayed final round.

For Torrence Racing, the son-father Kilgore combination which had won 35 of the previous 75 NHRA tour events over the last three-plus years, the problems began in qualifying.

After starting first and fifth in the E3 Nationals, son and dad were only seventh and 10th this time around, victimized to some extent by the new qualifying format in which teams are afforded only two attempts to make the starting lineup instead of the customary four. The upshot is that it is much more difficult to overcome any misstep during the qualifying phase.

Because their qualifying performance was not up to par, the Torrences were paired up in the first round for the first time ever with Billy illuminating the win light as he did the previous week in the semifinals. This time, the outcome was the result of a starting line advantage that made his 3.789 a winner over Steve’s quicker 3.768.

Nevertheless, the founder and CEO of Capco Contractors, a Texas-based oil-and-gas pipeline construction and maintenance business based here, couldn’t get past Leah Pruett in round two, insuring Torrence Racing’s shortest race day since last September when both cars were ousted in the first round at Reading, Pa.

“You don’t race on paper,” Torrence said. “No matter what, you’ve still gotta go out and do the job and we didn’t do the job today. It’s not what we wanted for (wife) Natalie’s birthday, but that’s racing. We’ll have to regroup and see what happens.”

Next event on the schedule is the NHRA Indy Nationals, Aug. 8-9, a replacement for the Dodge Mile-High Nationals that was to have been contested on that date at Bandimere Speedway outside Denver.

The NHRA announced last week that both the Denver race and the Lucas Oil Nationals that was to have been contested at Brainerd, Minn., on Aug. 15-16, had been postponed in the wake of the COVID-19 pandemic.