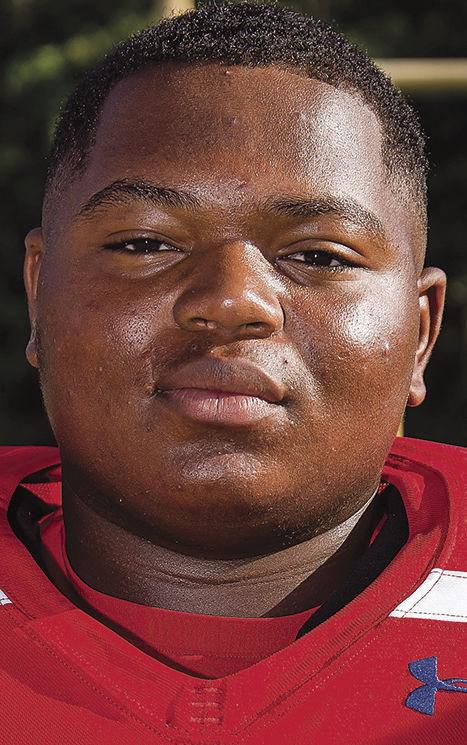 A pair of decorated Sabine High School football players – coming off the program’s most successful season in its history – are headed to the collegiate level.

Both Tristan Green and Fernando Jaimes have made their college choices.

Jaimes, who was one of the best kickers in East Texas during his high school career for the Cardinals, will stay pretty close to home. Jaimes has signed wo continue his education and his football career with East Texas Baptist University in Marshall.

Green, who greatly helped Sabine’s defensive efforts the last few years as a lineman, will head to the University of Mary Hardin-Baylor.

The two former Sabine standouts will see each other on the field: athletics at both institutions compete in the American Southwest Conference. Also in the ASC is Howard Payne University – where their former teammate, quarterback Landon McKinney, has signed.

Green had 107 tackles, 10 for loss, three sacks and a fumble recovery in his senior season, where coach Rex Sharp guided the Cardinals to a 10-2 year and a playoff win over Mount Vernon. Green ended up collecting the District 8-3A Division I defensive lineman of the year award for his efforts.

Jaimes, who spent the spring season scoring tons of goals for Sabine’s soccer team, hit on 41 of 48 extra point attempts and was 15-of-22 in field goal attempts.

ETBU is building its program and had a winning season (6-4) last year, going 6-3 in conference play.