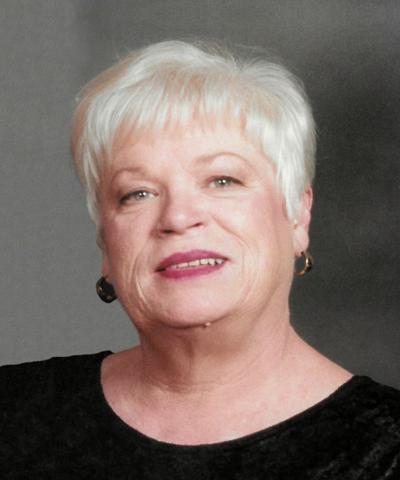 Funeral Services for Mrs. Joyce Jean Webb Phillips, 74 year old Celeste resident, are scheduled for 10:00 A.M. Monday July 29, 2019 at the Turrentine-Jackson-Morrow Funeral Home Chapel at Leonard.  Her son, Jeff Phillips will officiate.  Burial will be in the Hogeye/Celeste Cemetery near Celeste.  Family Visitation is scheduled from 6:00 until 8:00 P.M. Sunday, July 28, 2019.

Joyce was born April 16, 1945 at Fox, Oklahoma.  Her parents were Lewis Jackson and Clara Jane Ferguson Webb.  She attended Sabine High School, was a homemaker and a member of the First United Methodist Church of Celeste.  She passed away Wednesday, July 24, 2019 at her residence.

Turrentine-Jackson-Morrow Funeral Home of Leonard is in charge of arrangements.  An online registry may be signed at www.tjmfuneral.com.