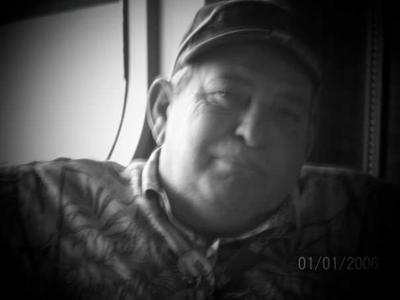 Mr. John Lackey, 69, of Kilgore passed away on Thursday, April 25, 2019 in a Longview hospital. John was born on June 2, 1949 in Seguin, Texas. He was the son of the late James Preston and Ruth Dale Crain Lackey. John attended school in Albuquerque, New Mexico. He worked for Kilgore Ceramics, and later at US Filter. John was a sports fan, following the Texas Rangers and the Dallas Cowboys. He enjoyed cooking on his giant pit and playing softball and golf. John loved his family and his fur babies, but the light of his life was his grandchildren.