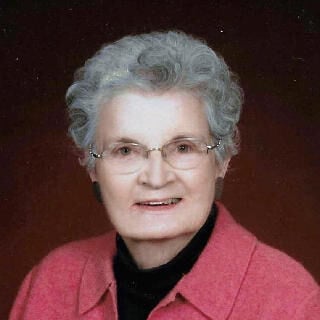 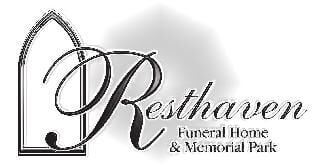 Floyce Campbell Proctor
Floyce Campbell Proctor, age 89, was born on April 2, 1931, in Dallas, Texas, and died on December 13, 2020, at University Medical Center in Lubbock, Texas. She will be deeply missed by her family and her friends. After graduating from Woodrow High School in Dallas, Texas, in 1948, she went to North Texas State University for college. While she was at North Texas, she met the love of her life in 1948, and while he was on leave from the Navy, Floyce married Jewel Proctor on April 5, 1951. While Jewel returned to his service in the Navy, Floyce completed her education and received a bachelor's degree in education. After graduating from North Texas, Floyce taught school in Dallas until her husband returned home from the Navy. She then became a substitute teacher in Mesquite and Richardson while her three boys were young and growing up. In 1979, Floyce began teaching 4th grade reading in Kilgore, Texas, where she and her husband had moved after raising their children. While teaching full-time, Floyce managed to work and complete a master's degree in education from University of Texas at Tyler. She continued teaching in Kilgore until she retired in 1993. Her retirement allowed Floyce to travel with her husband to see their grandchildren, as well as many of the 48 states and numerous national parks.
Floyce was a strong Christian and a very active church member. She helped in many educational roles in the churches she served, including missions education, children's Sunday School classes, and discipleship classes. She was a faithful member of Gaston Avenue Baptist Church, Dallas; Lakeside Baptist Church, Dallas; and First Baptist Church, Kilgore. Floyce was preceded in death by her husband of 69 years, Jewel Proctor. She is survived by her three sons: Bruce Proctor and wife, Laura; Randall Proctor and wife, Charlotte; and Mark Proctor and wife, Melissa. She is also survived by seven grandchildren: Aimee Lubas (Adam), Steve Proctor (Heather), Rebekah Proctor, James Proctor, Matthew Proctor, Michela Heth (Ryan), and Madison Proctor; as well as four great grandchildren: Spencer Lubas, Jayce Proctor, Ashley Proctor, and Harry Proctor. A memorial service will be held on January 16, 2021, at 1:00 p.m., at Resthaven Funeral Home, 5740 West 19th Street, Lubbock, Texas, 79407. In lieu of flowers, donations can be made to Calvary Baptist Church, 5301 82nd Street, Lubbock, Texas, 79424. Online condolences may be offered on our website at www.resthavenfuneralhome.com