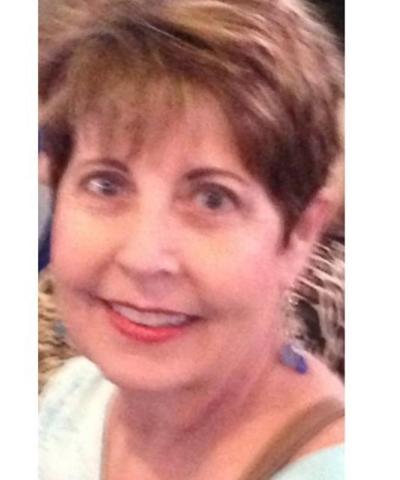 She is survived by her two sons, Kevin and Jeff and their father, Murray Fox; as well as Jeff's wife, Madison and her granddaughters Sawyer and Stella. Dale is also survived by her brother, Michael Henry, sister-in-law and brother-in-law, Sissie and Jerry Fleischer; nieces, Shelly Weinstein and Carol Sobol and nephew, Barry Sobol. She will be fondly remembered as a warm and loving mother, mother-in-law, Grammy, aunt, great aunt, sister, sister-in-law and friend.

As a resident of Dallas for 42 years, Dale was an active member of Temple Shalom and a dedicated volunteer in their Traditions gift shop. She received the Temple Shalom's Woman of Valor Award in 2014 for her service. Dale also dedicated her time to Practical Parenthood of Plano and served as a board member of the North Dallas Newcomers Association.

Dale loved her regular games of mahjong and bridge with friends and family. She was an avid tourist and loved the arts. She was a season ticket-holder at the Dallas Summer Musicals and relished sharing her passion with her granddaughters by supporting their dance and musical education.

Funeral service was held for Dale at Sparkman/Hillcrest Funeral Home on Friday, April 19, 2019 at 9:00 AM. A private burial followed.

In lieu of flowers, memorial contributions may be made to Temple Shalom.