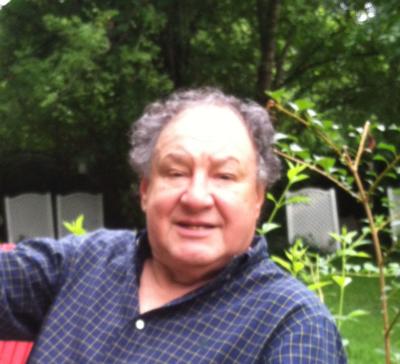 “What we give to the poor for Christ’s sake, is what we carry with us when we die.”

C.G. Mata left us to join his friends and family early Sunday morning on June 9, 2019 at the age of 76. C.G. was born in Edna, TX and moved to Kilgore in 1961 to play football for the Kilgore College Rangers. While there, he met his future wife, Nina Miller. The two moved to Houston to attend the University of Houston where he received his Bachelor of Science in Pharmacy. Nina and C.G. settled back in Kilgore in 1973 and established their family and legacy through 51 years of marriage.

C.G. worked as a pharmacist for Hall Drug, City Drug and then eventually Brookshires for a total of 51 years. He worked literally “until the day he died.”

C.G. was an elected member of the Kilgore College Board of Trustees for 12 years. He was honored as KC Alumnus of the Year and selected into the Athletic Hall of Fame at Kilgore College. He was always proud to tell everyone that Kilgore College gave him 2 of the greatest years of his life and he felt it his duty to give back.

For the past 40 years, C.G. committed his time to his family bouncing between activities including sports, dance, gymnastics, concerts, field days, doctors’ appointments and even drove the “Cito bus” for school drop offs. For 15 years, if he wasn’t working, he was at any given grandchild’s event, planting flowers in the yard, or at home drinking wine on the porch with Nina and their Bulldog Iris.

Please join the family for a traditional Rosary at 6 pm on Wednesday, June 12th followed immediately by visitation at Rader Funeral Home Chapel in Kilgore, TX. There will be a memorial mass at Christ the King Catholic Church of Kilgore on Thursday June 13th at 3:00 pm.

In lieu of flowers, the family requests donations be sent to East Texas Angel Network, Kilgore College Football, or the Texas Shakespeare Festival.