Forest Home Baptist Church lost its pastor of 30 years, Rev. Earl “Buddy” Duggins, on Easter Sunday, not long after he preached the Easter message on Facebook. Church members and leaders have heavy hearts, but are planning the future with God leading their path. 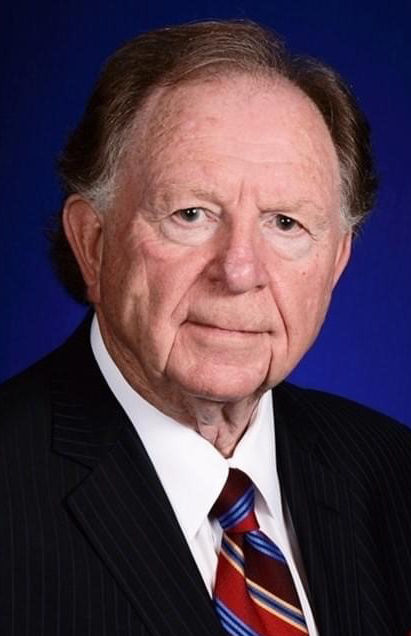 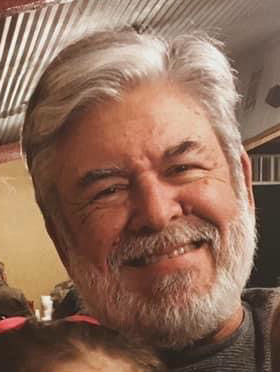 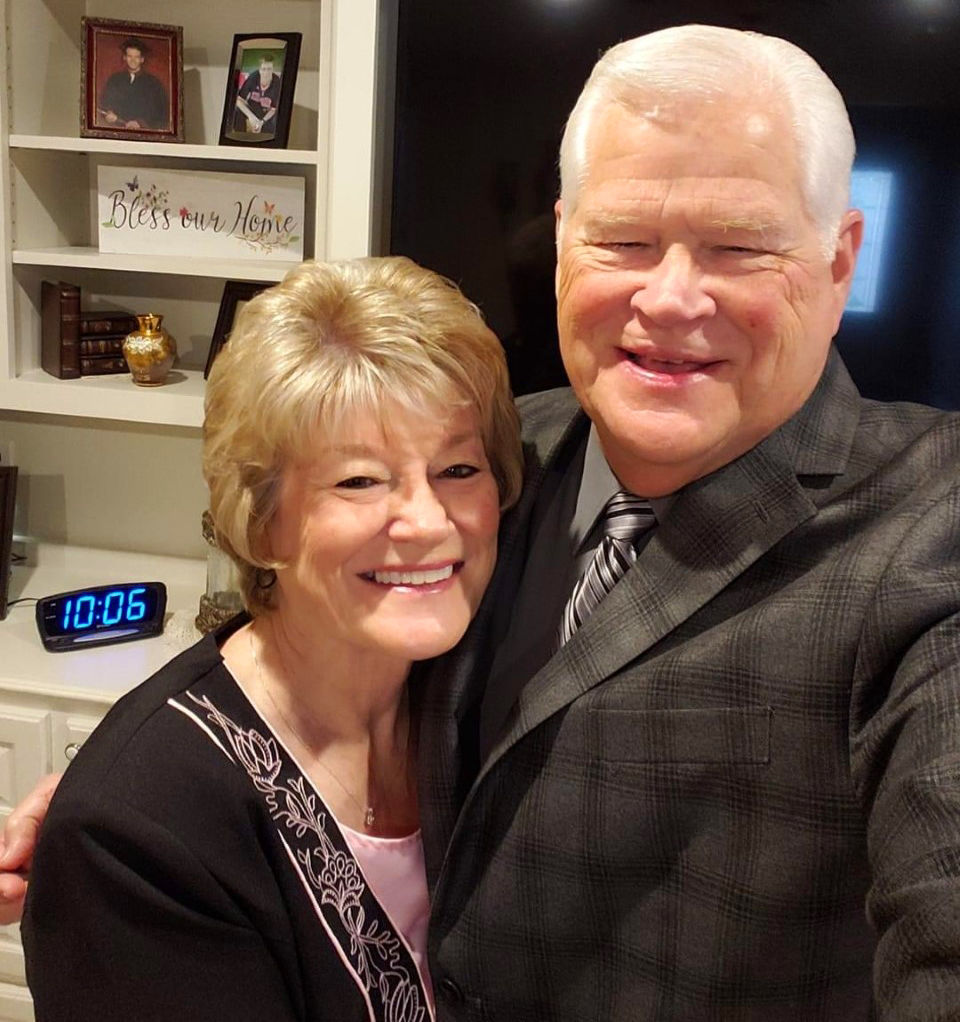 Forest Home Baptist Church lost its pastor of 30 years, Rev. Earl “Buddy” Duggins, on Easter Sunday, not long after he preached the Easter message on Facebook. Church members and leaders have heavy hearts, but are planning the future with God leading their path.

“Fear not, for I am with you. Be not dismayed; for I am your God. I will strengthen you. I will help you. I will uphold you with my righteous right hand.” — Isaiah 41:10

Rev. Earl W. “Buddy” Duggins pastored Forest Home Baptist Church in Kilgore for 30 years, and Forest Home continues to feel the loss of him after his death Easter Sunday, after preaching the Easter sermon.

FHBC Minister of Music Mark Fried called Duggins his pastor, one of his best friends and a kindred spirit. In the 27 years Fried has been music minister, the two had conducted over 150 revivals and one-day crusades together. They had a lot of fun together, Fried said, but they also wept together. He reflected on the leadership Duggins showed, and how important Duggins was not just in the lives of Forest Home members, but in the Kilgore community.

Duggins was beloved not just at Forest Home, but by many others in Kilgore.

“He’s been the pastor here for 30 years and a spiritual leader for a lot of folks in Kilgore, not just Forest Home people,” Fried said. “Brother Earl and I have done several funerals for members of the community that were not members here, but people that we were able to reach out and touch over the years. He would preach and I would sing, and we’ve done that over these years. He was raised here in Kilgore. He’s a native son... I’m still wrapping my brain around doing this without him.”

He left an impact on those he served with, said Phyllis Latham, organist and senior secretary at Forest Home who has worked at the church for 20 years this July.

“It was a good working relationship, it really was,” she said. “He took care of his staff, was very conscientious, was a lot of fun. We had good times, and then of course just the life of the church, you have some sad times too. But it was a good working environment. One of the fun things, which he would tell us, he’d come in and we’d be cuttin’ up and stuff, and he would say ‘get your mind on your business,’ it was like ‘yes sir,’ but he would do it and then he would grin or laugh, and then he’d be telling jokes, so yeah. He was really a great guy to work with.”

And Duggins was instrumental in leading Forest Home to tremendous growth over the years.

“In the time he’s been here, the church has grown exponentially,” Fried said. “We’ve built a children’s education building. We’ve renovated the old auditorium. We built the new 1,200-seat auditorium about ten years ago. Most recently, we were able to build the Torrence Student Center, a state-of-the-art building for our student ministry. And so, the church has continually grown.

“(Buddy has) been a leader in both the Gregg Association, our local association, the Southern Baptists of Texas Convention and the national convention, been a leader in mission giving and giving to a program that Southern Baptists have called the Cooperative program, where we all designate funds together across the world to help fund all of the ministries that the Southern Baptist Convention has across the world. So every church gets a part of all of that, and we have leaders in that, and he was instrumental in doing all of that.”

With COVID-19, dealing with the loss of their pastor has been a little more difficult for Forest Home. They only recently started meeting again in person.

“A lot of people have not still had an opportunity to have closure,” Fried said. “There were several thousand that lined the funeral route at the day of his burial as we went through town and out to the cemetery. So several thousand people lined the route as we went. We’re still in the process of dealing with it... we’re still working with the family to hopefully have an official memorial service sometime in the very near future.”

The day before Easter, a group got together to plan an Easter parade by Duggins’ home as a way of encouraging him after the loss of his wife Connie, just two months prior.

“Over 100 cars gathered here at the church, and we drove in front of his house,” Fried said. “He stood out on the porch and just waved, and people honked and waved at him and so forth. As I drove by, he cupped his hands to his mouth and yelled out at me ‘this is nuts!’ But I’m glad we did it. And so the people were just – I enjoyed just the time as we were lining up here at the church, just people getting a chance to see each other and talk to each other, and as we move beyond some of the COVID things that we’re getting past, the people are just enjoying being back together.”

Rev. Riley Pippen, who served as pastor of Highland Park Baptist Church for 29 years and then interim for a short time, as well, is now serving as interim pastor at Forest Home. He had known Duggins for 30 years, and after retiring in 2014, he and his family eventually started attending Forest Home. Pippen would frequently fill in for Duggins before his death and Fried said that Bro. Riley has been a stabilizing force for the church.

“It’s been a very painful time,” Pippen said. “We were right in the middle of the COVID situation. He preached his last sermon on Easter Sunday, and that afternoon he passed away, and it was not until May 31 until the church could actually meet on a limited basis at that.

“So it’s been painful for two reasons. It’s been painful that a pastor of 30 years, longtime friend and pastor to so many at that church, passed away, and then painful because the church couldn’t come together; they couldn’t grieve together. The family has not been able to have a memorial service yet, and that’s added to the pain as well.

Pippen has faith in the people of Forest Home.

“They’re a strong church with strong Christians, and the fellowship is sweet,” he said. “The fellowship is good and there’s harmony and unity in the church, and I think the church will move forward, and hopefully they will uphold the legacy that Brother Buddy built in that church for those 30 years.”