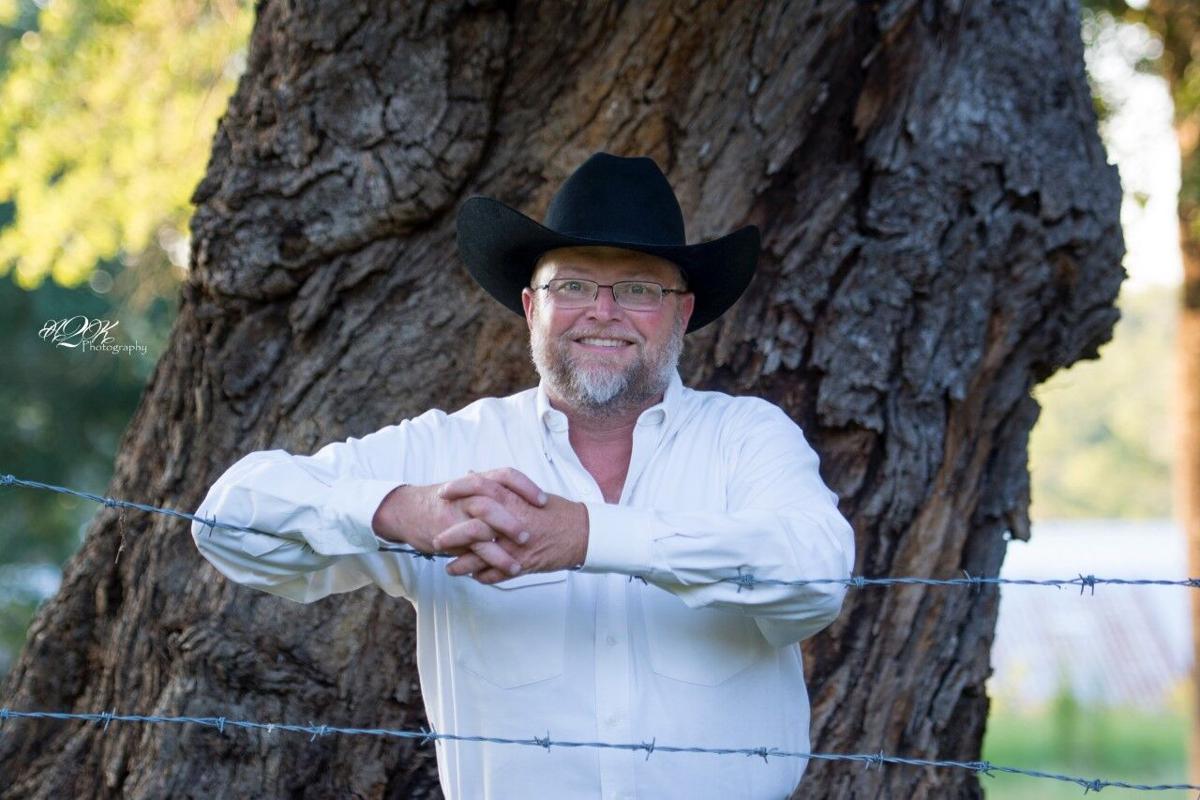 Meet Randy Gaut, the new Precinct One Commissioner in Rusk County. Gaut, who won a runoff election last week, will assume his new position on Jan. 14, and believes his work and life experience can help him help others in his new role in county government. 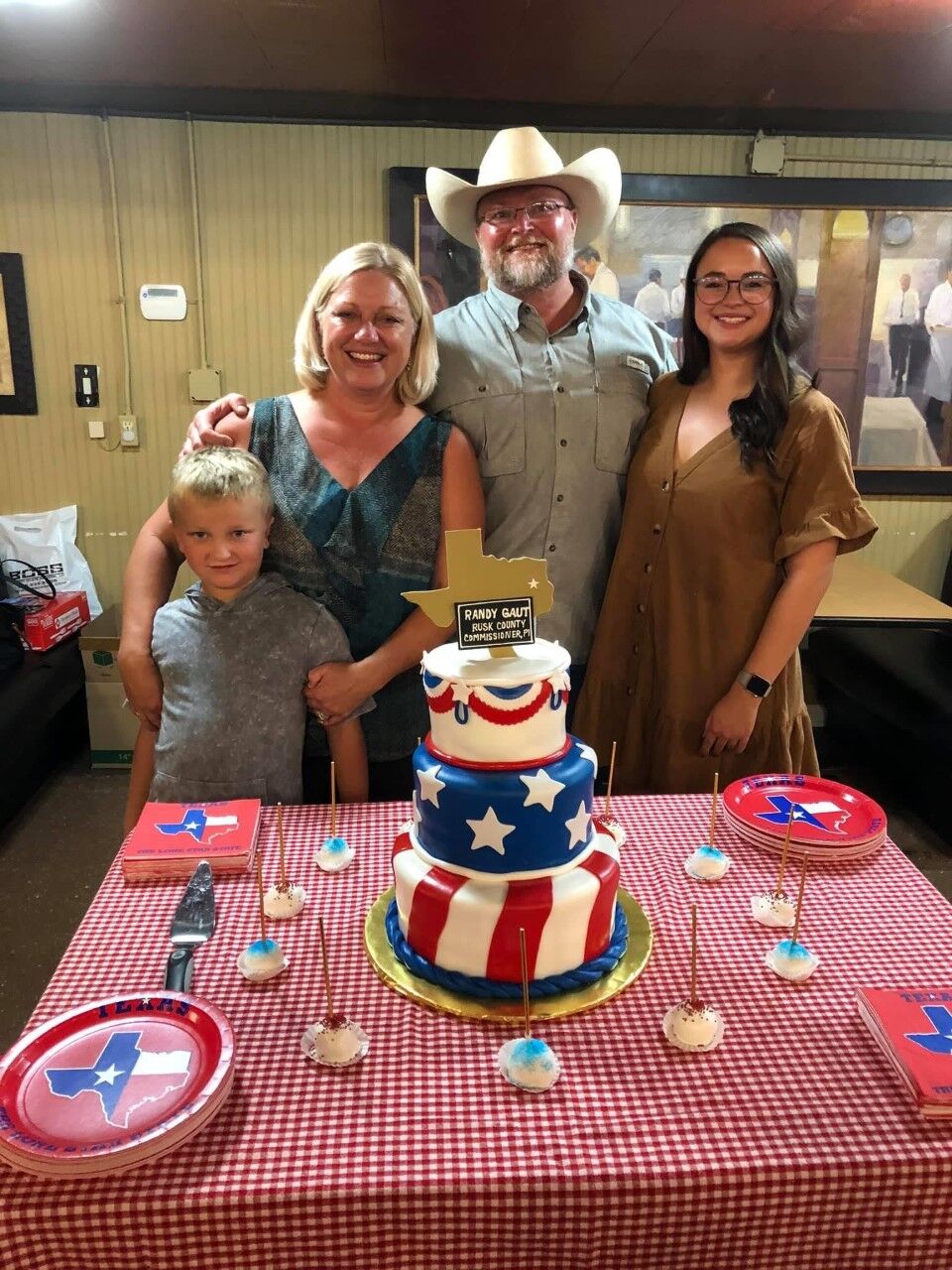 Meet Randy Gaut, the new Precinct One Commissioner in Rusk County. Gaut, who won a runoff election last week, will assume his new position on Jan. 14, and believes his work and life experience can help him help others in his new role in county government.

Randy Gaut’s election to Rusk County Commissioner Precinct 1 was the result of hard work, not only by Gaut, he said, but of everyone surrounding him during the last year.

But there was one hiccup on election week.

The News Herald didn’t call Gaut on Tuesday, the night of the runoff, simply out of being respectful – by the time results were all in, it wasn’t late, but by the time a story was ready, it was.

Gaut, though, took issue with it, because he wants to be as accessible as possible.

“Man, I’ve worked this whole time to make sure I was accessible to the public,” Gaut explained Monday. “I don’t want to give anybody the impression I’m not.”

That’s the kind of guy that the citizens of Rusk County are getting: he’s ready to roll.

The snafu was worked out, and the News Herald took that opportunity to talk to Randy about not just the election and the office, but the work ethic the 46-year-old will bring to the Rusk County board in this very first Kilgore News Herald personality profile.

“It’s an amazing feeling to come out on top,” Gaut said, noting that his runoff opponent, Shannon Thompson, would have also done a fine job, if Thompson had won the runoff instead.

Gaut said the idea of running for the Rusk County seat was something he gave a lot of thought before putting pen to paper, and when he and his family decided he would run, it was an all-out effort.

“We beat the trails for about 12 months,” he said. “It was July of last year when we started. Prior to July of last year, we’d started planning as far as how we’d run it. You know, my wife Tracie, it was a family affair. Morgan London is my stepdaughter and she played a huge part in designing the signs. I gave her an idea, and she took it from there.”

Gaut said even his young son, Miles, got in on the action.

“He was six when we started,” Gaut laughed. “He’s gotten to know all of the candidates. He had his picks just like a registered voter would’ve. He and Will Hale (Hale was a Gaut opponent in the original election, with Gaut and Thompson) became close, and remain close – he’s a bat boy for Will’s baseball team.”

Gaut said he learned a lot on the campaign trail, most of all how important of a role a good public servant can play, if they’ve got their heart in the right place.

“Working in the different communities and being part of different groups – it makes us want to do more, and be more involved,” he said. “The Lord put us here for a reason.”

He ran a construction company for 23 years, and that will help him be prepared for the job, Gaut said.

“My entire background and history has pretty much molded me into the almost perfect candidate for this job,” he said. “I’ve worked with different county commissioners in Texas, different water boards, had my own business management and dealing with personnel, being self-employed and owning my own business, and creating and maintaining a budget.” Gaut said church board service experience has also helped; he noted that he and his family are currently members at Forest Home Baptist Church.

It wasn’t just Gaut’s family members who helped play a role in his election.

“Mack Monday was my treasurer and his wife Toby, they were sure enough in the trenches for me, even up to Tuesday election day, Toby was calling people to remind them to vote,” he said. “They’re dear friends of ours. My mom, Patty Sanders, has walked neighborhoods. She’s been there through it all supporting us.”

Because he doesn’t have a November (Democratic) opponent, Gaut has already been elected to the Rusk County position, but he will have some time to formulate a plan for how his career in public service will begin – Gaut and the other gentlemen who won last Tuesday’s runoff elections (Richard Stanley for the office of Rusk County Constable, Precinct One and new Rusk County Sheriff Johnwayne Valdez) won’t take office until Jan. 14.

“I have several strategies in my head of how things will work out,” Gaut said. “I do plan on staying in close contract with my predecessor, Bill Hale, and any commissioner’s court meeting I can attend or watch virtual, I’ll be there, and do that.”