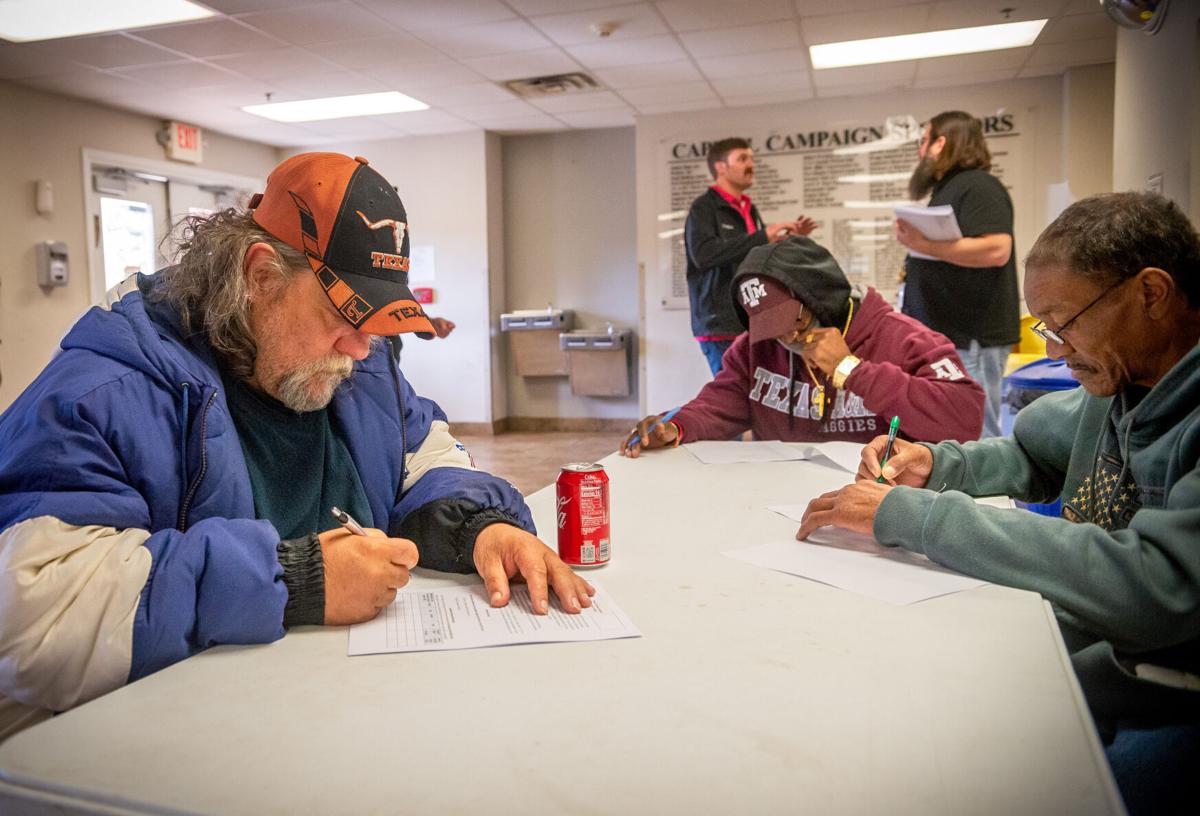 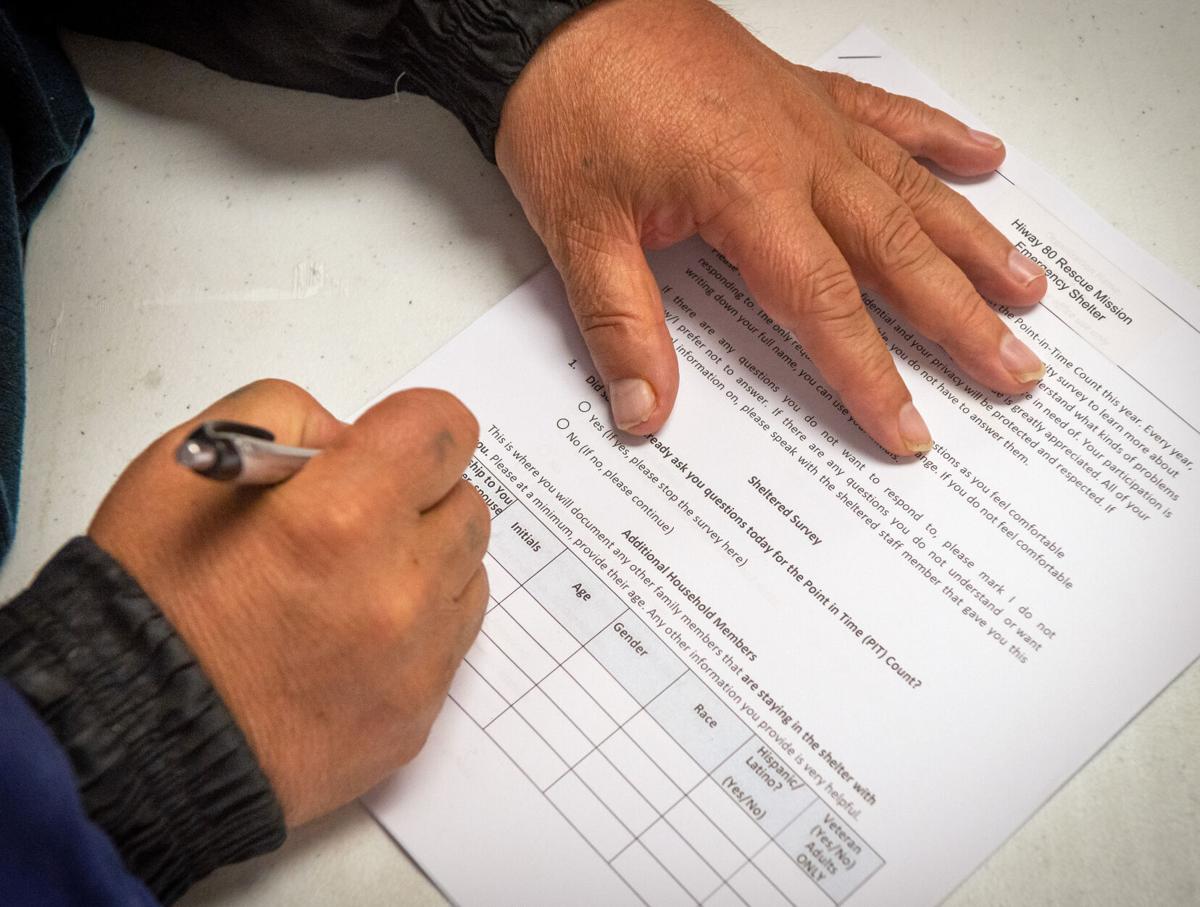 While the number of homeless residents in Gregg County decreased during a January count, officials said the annual survey doesn’t show a full picture because of COVID-19 restrictions.

“There is no 2021 data on the folks who are staying outdoors, streets, cars, etc.,” Henderson said. That means the count only shows a portion of the homeless population in Gregg County.

Chesley Knowles, North East Texas Homeless Consortium representative, said it was more difficult to get an accurate count this year even inside area shelters, and the results are not a true indicator of the prevalence of area homelessness.

The 2020 count found 308 sheltered and unsheltered homeless residents, including 205 who were sheltered.

This year’s survey counted 180 sheltered homeless residents, and, of those, 147 were adults and 33 were younger than 18. Twenty-five veterans also were among that total.

“The changes to the count — and the pandemic itself — made it harder to get a more accurate count,” Knowles said.

For safety reasons, the Continuum of Care Board voted to cancel the unsheltered count for 2021.

“There were so many uncertainties leading up to the count, so I tried not to have any preconceived expectations,” Knowles said. “We just had to go with the flow and do our best to ensure that the count took place, while also emphasizing the safety of volunteers and the population being counted.”

In Gregg County, individual shelters conducted the count internally as people filled out their own surveys, without North East Texas Homeless Consortium volunteers going inside the facilities and meeting with people face-to-face, as normal.

Some shelters had fewer beds because of COVID-19 safety precautions.

“I would not say there was a decrease in sheltered homelessness,” Henderson said. “There were fewer people accessing shelters due to fear.”

Texas Homeless Network conducts the yearly survey over a 24-hour period to gauge homelessness across the state. The 2021 count occurred Jan. 28. It not only collects data about the number of community members experiencing homelessness but also notes characteristics of the people and their circumstances.

“Some might not have opted in to the shelter or were not in the shelter at that time when the count was taken,” Henderson said.

Statewide statistics are not yet available.

The January 2020 count found 27,229 people in Texas were experiencing homelessness on a single night, with 51 percent sheltered and 49 percent unsheltered.

“I think that the point in time count is a tricky measure in general based on the weather, volunteers,” Henderson said. “When you are trying to estimate, it will never account for every single person.”

Other forms of homelessness, such as “couchsurfing” with friends and people staying in hotels and motels, are not counted.

The survey is intended to improve understanding of the needs and circumstances of people experiencing homelessness. The survey provides data including gender, age, ethnicity and veteran status. The results also show what groups are affected so programs can better provide assistance.

“Housing and homeless service providers rely on funding from federal, state and local levels,” Knowles said. “Having an accurate count helps to ensure that communities receive the funds necessary to decrease episodes of homelessness.”

Henderson expects the network will have to conduct some type of unsheltered count this year, but it is unclear how the count will work as vaccines continue to be distributed in communities.

“I think that it will be closer to normal, but we won’t really know until September,” Henderson said.