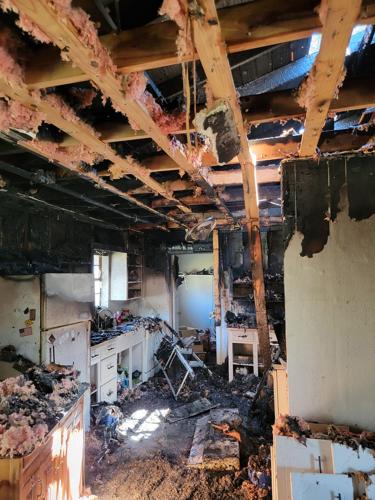 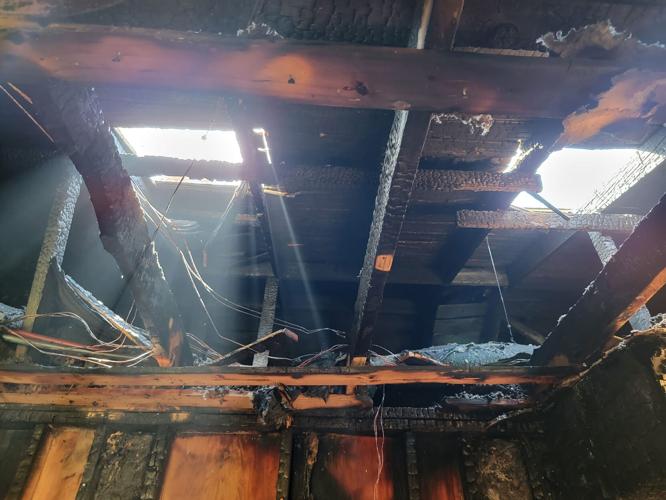 Firefighters were called around 11:40 a.m. for reports of smoke coming from a structure.

“First arriving units noted heavy smoke and visible fire coming from the roof vents, units made a quick knock down and opened vents in the roof to help evacuate heat and smoke resulting in minimal fire spread,” the department said.