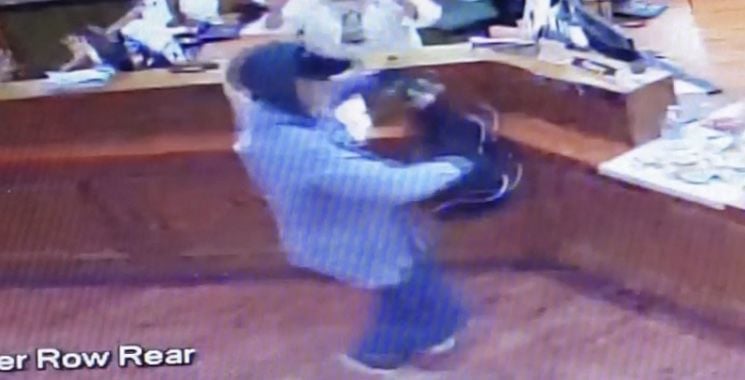 Officials released this photo of a suspect in the robbery Friday at First National Bank of Hughes Springs in Liberty City. 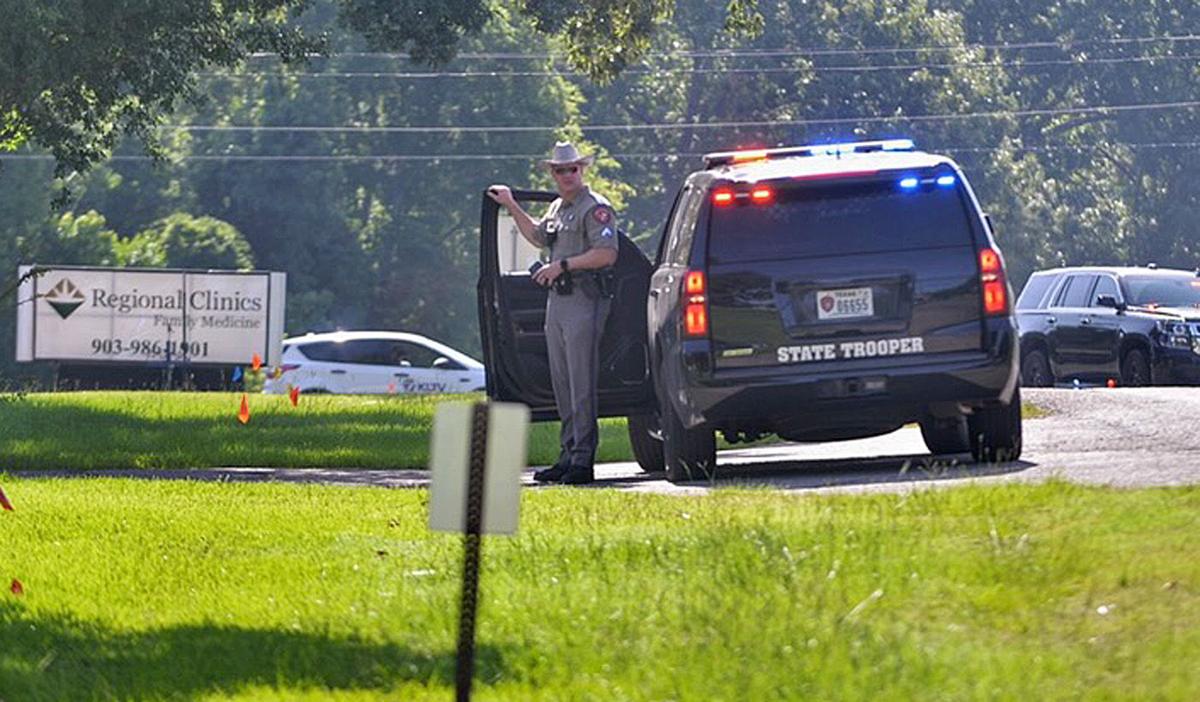 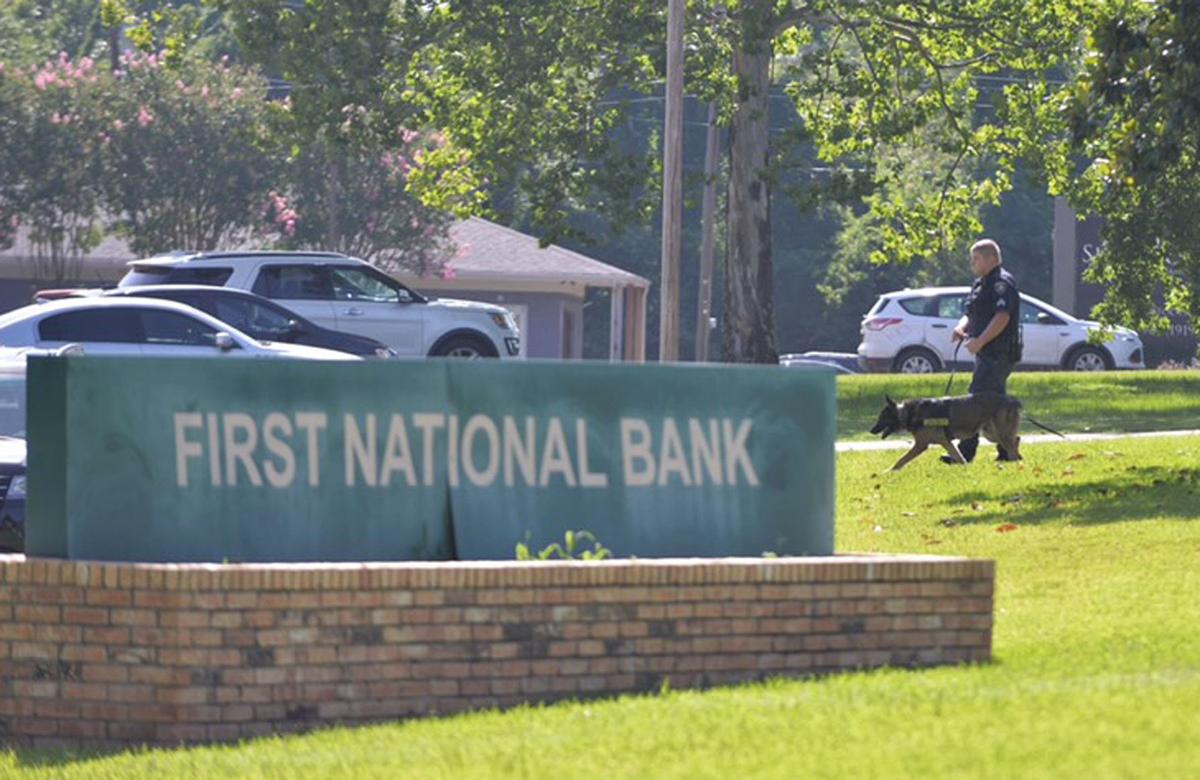 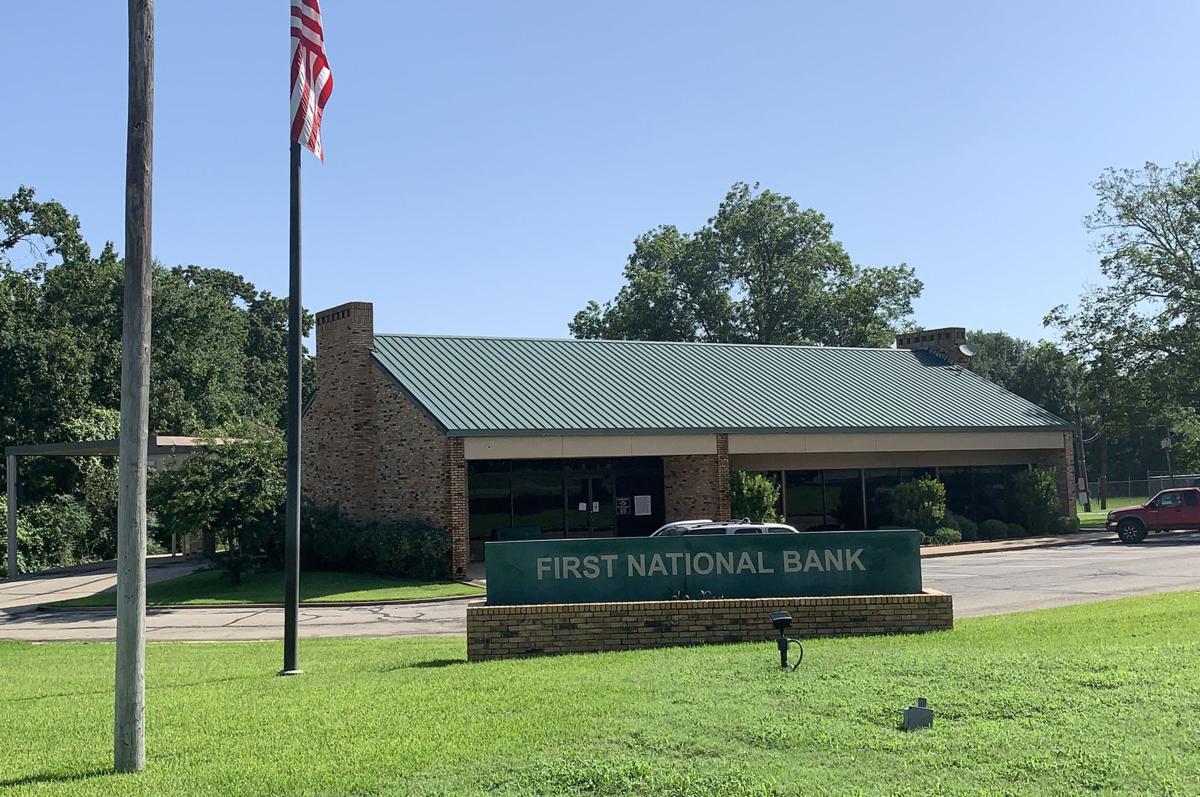 Officials released this photo of a suspect in the robbery Friday at First National Bank of Hughes Springs in Liberty City.

UPDATE: Gregg County Sheriff's Office spokesman Lt. Josh Tubb has offered a description of the suspect in a bank robbery this morning at First National Bank of Hughes Springs in Liberty City.

He said the suspect is said to be about 6-feet tall and is possibly a white man. He was wearing jeans and possibly a denim jacket with a dark-colored hoodie underneath.

Tubb said the suspect was wearing a blue or black hat with some sort of writing on the front, light-colored shoes and was carrying a black bag with a white stripe. He said officials are working to get images from the bank's surveillance system and that those would be distributed when available.

Tubb also said that after the robbery, the suspect left heading north on foot.

PREVIOUS STORY: Officials are searching for a suspect after a reported bank robbery in Liberty City.

Gregg County Sheriff's deputies responded to the robbery at the First National Bank of Hughes Springs in the 5200 block of FM 1252 in the Sabine area, sheriff's spokesman Lt. Josh Tubb said.

Tubb said the robbery was reported shortly before 9:30 a.m., adding, "We are taking the initial report and trying to ascertain initial details.

"We are still arriving on scene," Tubb said.

There are road blockages in the area as officials search for a suspect who fled the scene.

Sabine ISD has administrative offices and school campuses just west of the bank.

Superintendent Stacey Bryce said state troopers are stationed at different roads in the area checking for the suspect.

Bryce said nothing is going on at the school and that there are very few employees on campuses today, but everyone has been notified to keep the doors locked and to not go outside.

The bank was previously robber in April 2017 when a man with a handgun took $7,802 from a teller. Hector Camargo, 50, of Kilgore was arrested the same day after someone spotted his truck driving through town, according to authorities.

Camargo later pleaded guilty to that robbery and two other bank robberies and was sentenced to 20 years in prison.