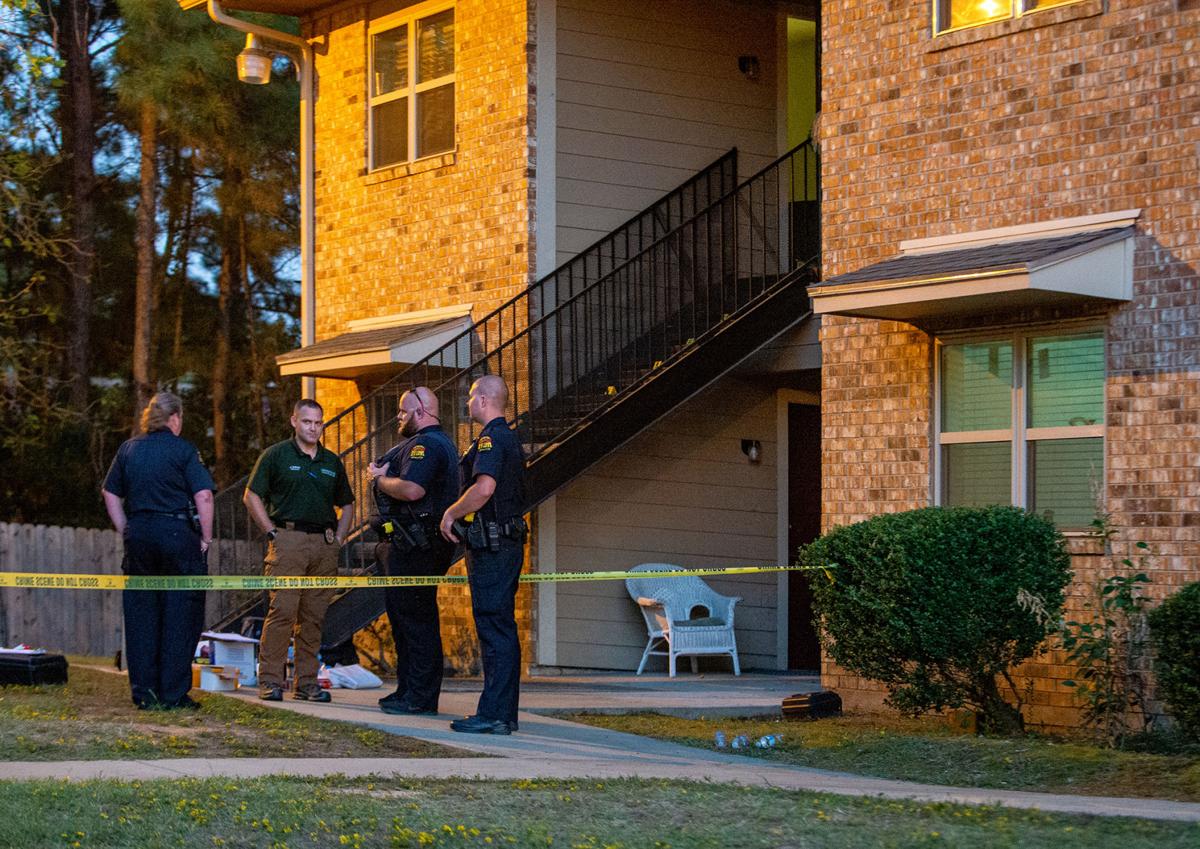 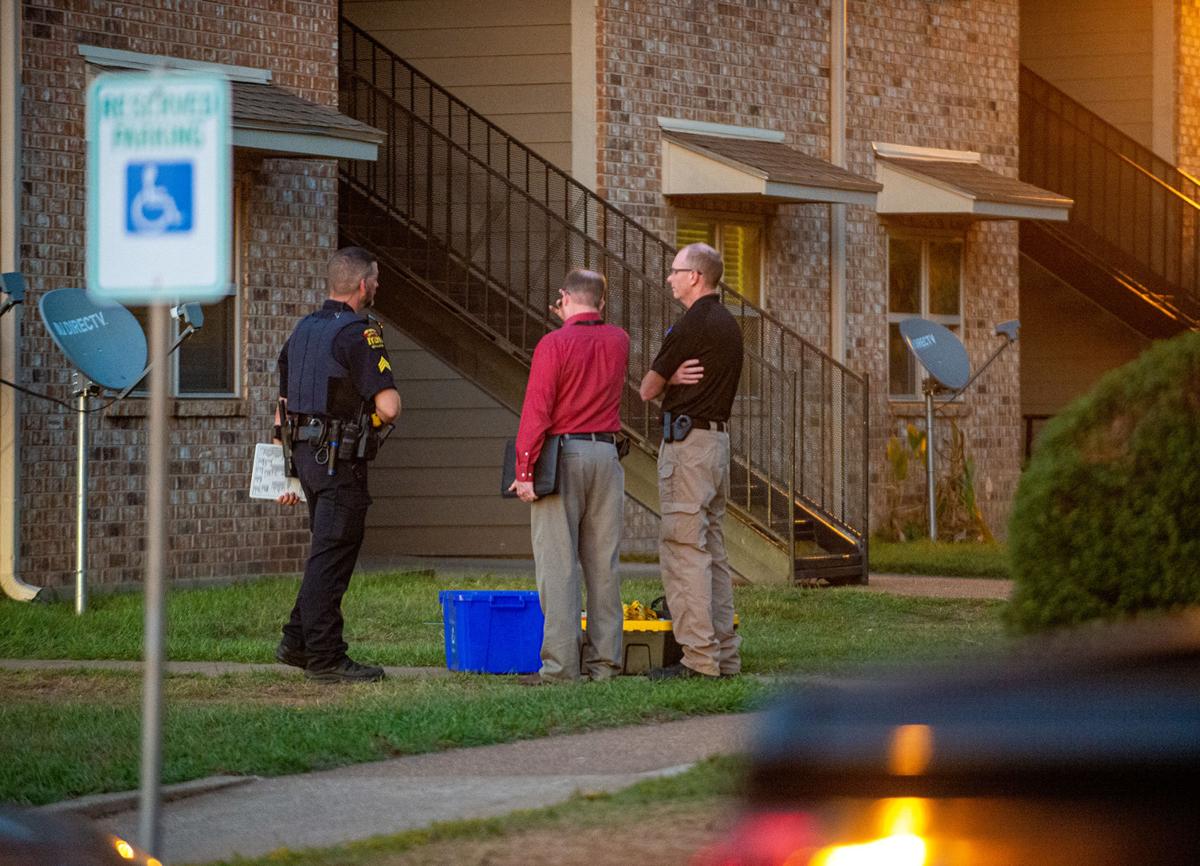 A Kilgore man is in custody as the lone suspect in the stabbing deaths of two women at a Kilgore apartment complex Wednesday, Oct. 9.

In the same time frame, a man who is the son of one of the victims (and nephew of the other victim) was arrested by KPD officers on two warrants and ultimately booked into Gregg County South Jail later that night. Bonds for Jermaine Wheat, 33, total half a million dollars for one count of burglary of habitation and one count of filing a false alarm or report.

In a KPD release the night of the arrest, the department indicated an adult male believed to be responsible for the deaths had been apprehended.

“At this time, the Kilgore Police Department believes the lone suspect is in custody, and there is not a continued threat within this community,” the statement read, noting the man was seized approximately two blocks from the apartment complex.

The names of the victims have not been officially released by law enforcement at this time, but, on Wednesday, family members of the victims at the scene identified the women as sisters Daisy Wheat, 68, and Karen Sue Wheat, about age 63, who lived in separate units at the complex.

Family members also named Jemaine Wheat as the suspect in the murders.

The victims’ sister, Lizzie Griffin of Longview, visited the apartment Wednesday afternoon after her brother, Jessie Wheat, informed her no one at the apartment answered the phone after it rang 10 times.

“I got up the steps. I saw blood stains and I got the maintenance man to get the door key,” Griffin said.

Griffin said the maintenance worker told her not to enter the apartment and the police arrived shortly afterward. She also said Jemaine Wheat had been released from Terrell State Hospital, a psychiatric facility, only two months ago.

Asst. Chief Johnathan Gage confirmed no one has been officially charged in the two deaths at this time.

“No one has been arrested and charged with that,” Gage said Friday.

While Wheat was taken into custody shortly after the bodies were found, at this time, he is charged with offenses related to the warrants in his name. These crimes occurred Saturday, Oct. 5, according to Gregg County Jail records.

KPD cannot currently release any additional information at this time other than what has already been released in Wednesday’s social media post: “We should have more information soon,” Gage said.

He added the investigation into the deaths at the apartment complex is still currently underway.

Wheat, whose arrest records indicate he resides in the same apartment complex as the victims, has a history of criminal offenses going back to 2004 including disorderly conduct, theft and sexual assault.