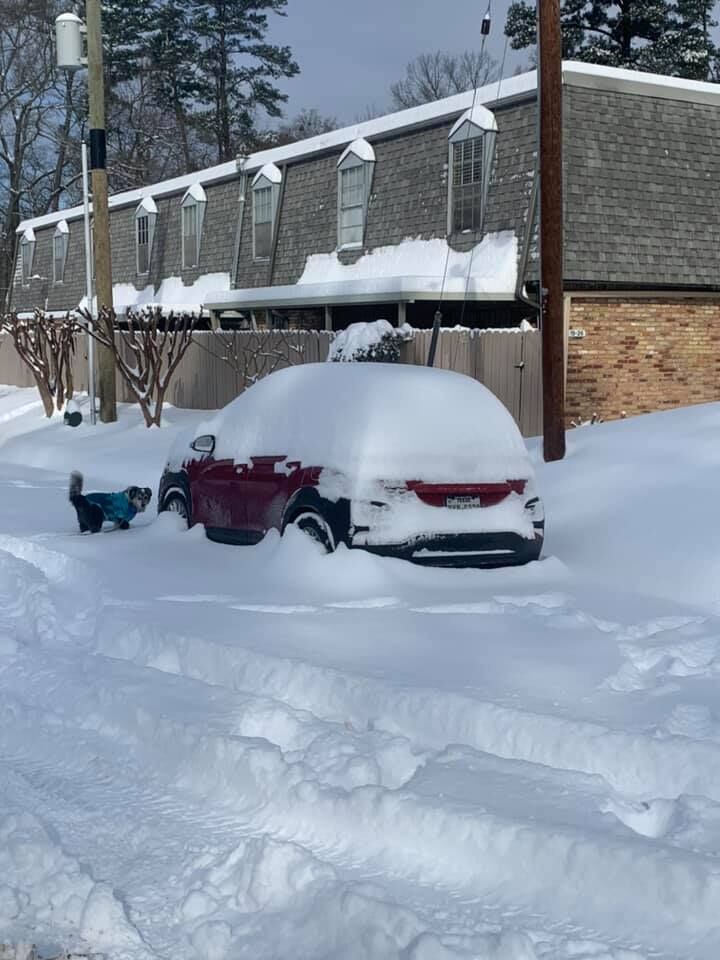 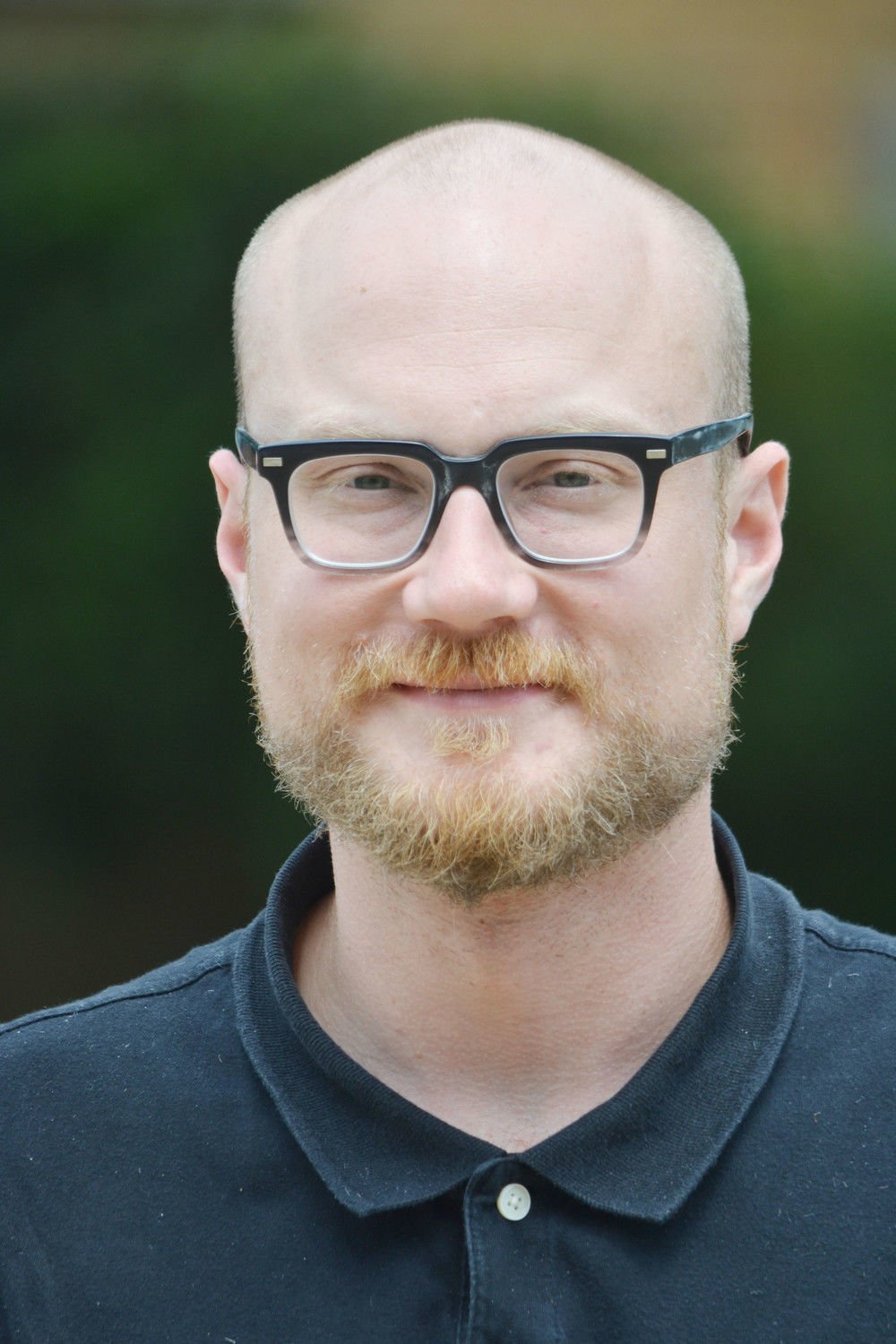 “If Winter comes, can Spring be far behind?”

It’s cold outside, Kilgore! A winter storm has brought record-setting low temperatures and, in some places, nearly a foot of snow. While the cold snap has got us in its grasp, we’re doing our best to keep you informed of what’s going on here in East Texas. Follow us online at www.kilgorenewsherald.com and www.facebook.com/KilgoreNewsHerald/ for breaking news and updates. You can also download the MyKilgore app on the iPhone app store and the Google App store to get updates from the city.

The Kilgore Police Department would like to reminds local residents they are strongly encouraging everyone to stay off of roads during dangerous weather and road conditions. However, they state they will not be issuing citations for driving during bad conditions.

We’ll keep you updated on specific legislation as the season progresses.

A KTRE report says the outside temps during this winter storm are not far from the lowest ever recorded in East Texas:

“According to official weather records maintained by the National Oceanic and Atmospheric Administration, the coldest temperature ever recorded in Lufkin was -2 on January 18, 1930 and February 2, 1951.

According to records kept by Stephen F. Austin University, the coldest temperature ever recorded in Nacogdoches was -4 set in January 1930.”

B&GC Bingo has been postponed “due to Jack Frost’s Arctic blast.” Bingo has now been rescheduled for Thursday, Feb. 25.

”Hope to see you there and bring a friend!” reads the notice.