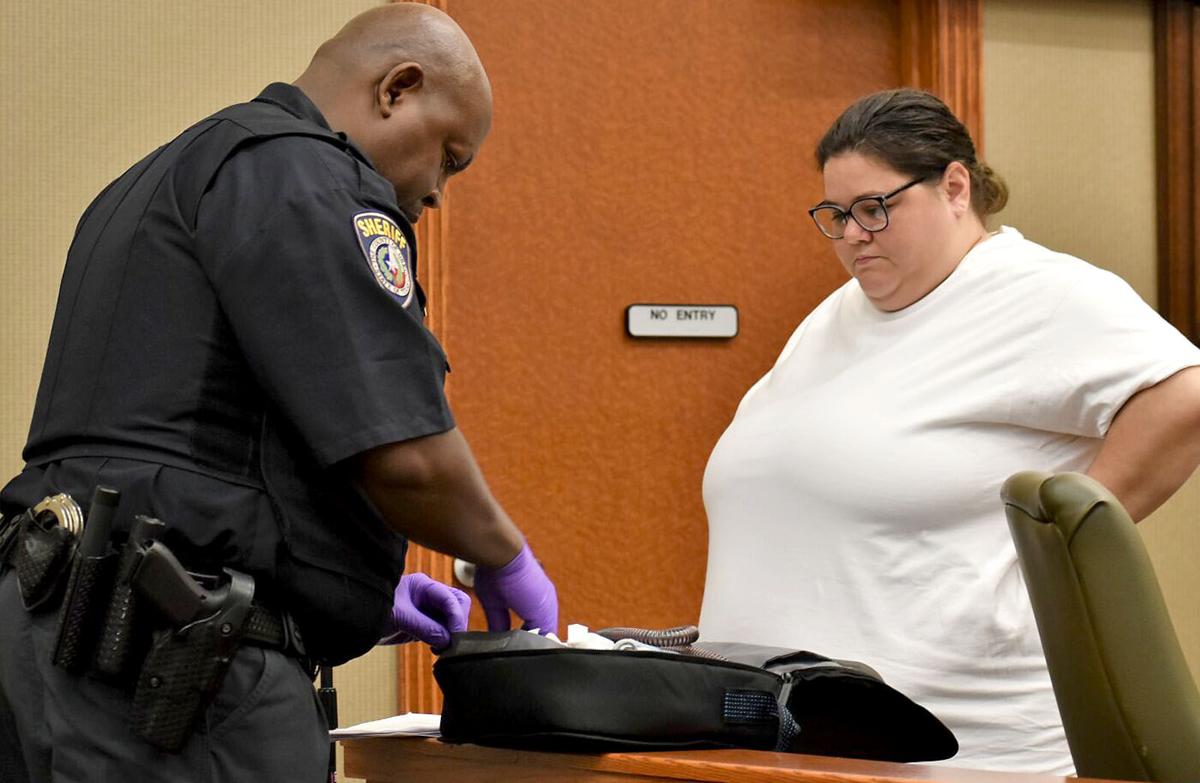 Michelle Neagle stands Friday in the 188th District Court in which she pleaded guilty to taking clothing and money from a Longview nonprofit. 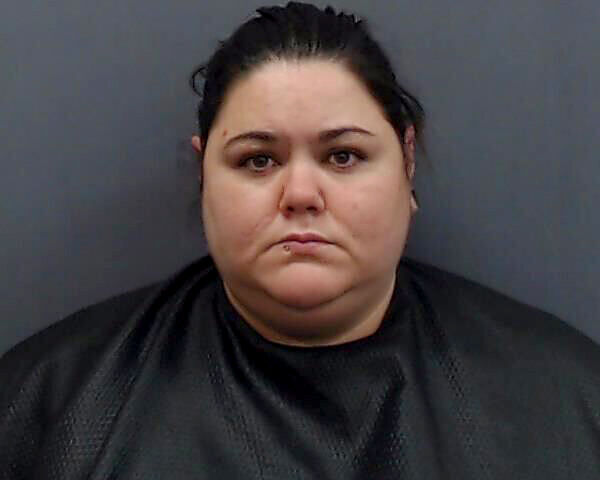 A Kilgore woman was sentenced to a year in state jail Friday after pleading guilty to taking clothing and money from a Longview nonprofit organization.

In an agreement, Michelle Neagle, 31, pleaded guilty to burglary of a building in the 188th District Court in Gregg County. Judge Scott Novy sentenced her to a year in state jail effective Friday and ordered her to pay $750 in restitution to Buckner Children and Family services.

Novy said there is a possibility that she could serve less time for good behavior. Attorney Kevin Settle asked for a drug program to be added to her requirements so Neagle can get the help she needs.

“I hope you learn something from this,” Novy said, adding that he hopes some of the programs available at state jail will help her.

“You probably have a long life ahead — so hopefully make better decisions in the future,” he added.

Neagle thanked Novy and was taken into custody.

Longview police on Sept. 17, 2020, responded to a report of a burglary at Buckner Children and Family Services, which helps single mothers and their children.

The burglary occurred Sept. 12 when former resident Neagle went into locked offices at the facility on South High Street and took money and clothing, according to court documents. Police reviewed surveillance video and saw Neagle going into the office area twice to take items.