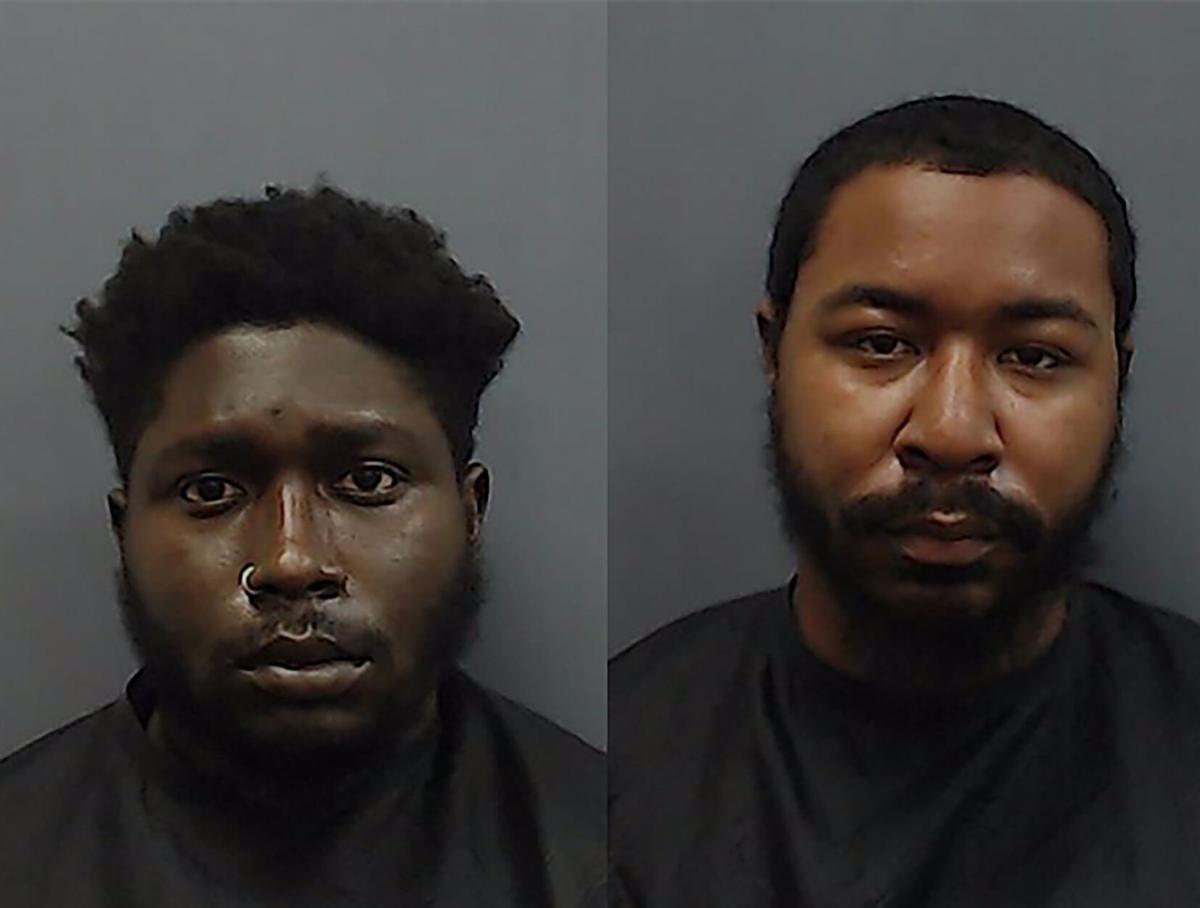 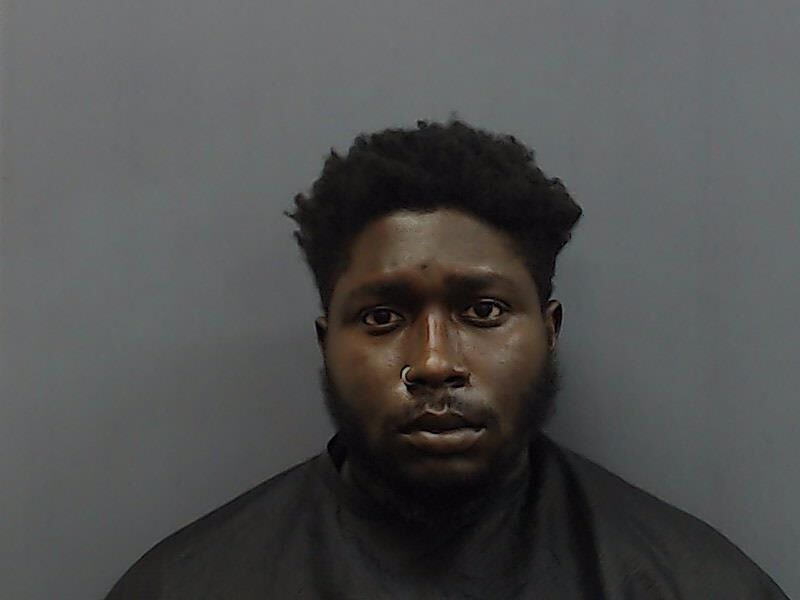 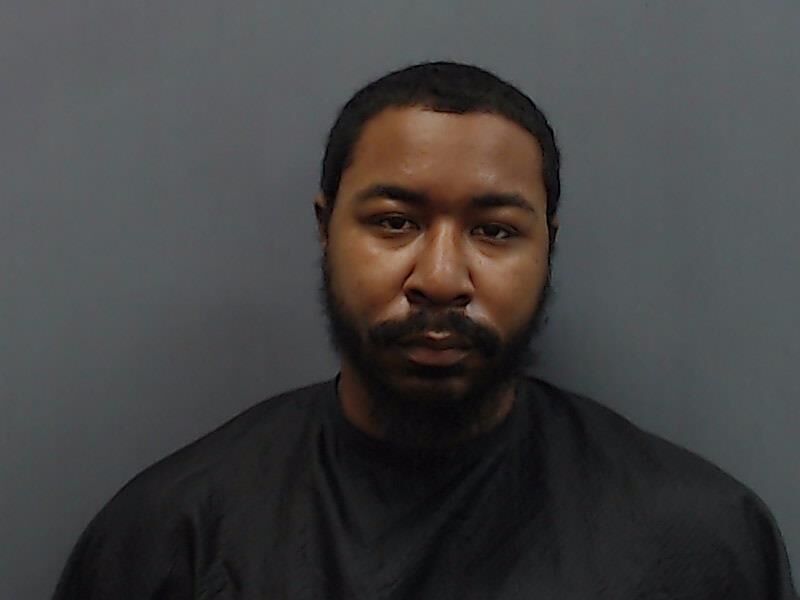 Kilgore Police Department has released the identity of two suspects in a homicide that occurred in Kilgore Thursday, Sept. 2.

Calvin Marcellus Anderson, 32, of Henderson, and Kendall Damaal Johnson, 33, of Tyler were both arrested and charged with murder. Both men have been booked into Gregg County Jail and are each being held on $1 million bond.

The homicide occurred at 1400 Miles Blvd. around 10:30 p.m. Sept. 2. The victim was identified as Lashekia Shardae Kenney, 35, of Kilgore. She was found near the front entrance of her home, having suffered multiple wounds from a bladed weapon.

According to an arrest affidavit, KPD officers interviewed Kenney’s sister, who lived with her at the residence. In the interview, Kenney’s sister said she arrived home Sept. 2 at approximately 9:20 p.m. and spoke to friends on the phone while she prepared to take a shower. While in the bathroom, she said she heard a “loud boom and a gasp.” When she went to investigate, she saw Kenney lying on the porch of the house in a pool of blood. She called police and later told them Kenney had been having ongoing problems with her ex-boyfriend, Kendall Johnson.

According to the report, Kenney’s sister told police Johnson and Kenney had been in a relationship but had broken up and Johnson had repeatedly messaged Kenney to try to repair the relationship. At one point, he showed up unannounced to their house.

Police went to Johnson’s residence in Tyler, where he waived his Miranda rights and was interviewed by officers. Johnson stated, on the day of the murder, he got into a red Chrysler 300 at the UT Tyler campus and came to Kilgore to pick up Calvin Anderson at Burke’s Outlet at 98 Midtown Plaza, the affidavit said.

He then told Anderson how Kenney had broken his heart and Anderson said he would “fix her.” The two traveled to Kenney’s residence, where Anderson asked to be let out of the car and returned shortly afterwards, saying he had stabbed Kenney, according to the affidavit.

Police also searched Johnson’s cell phone and discovered its GPS location information showed he had been in Kilgore at the time of Kenney’s death.

Police have also reviewed surveillance footage which confirmed both Johnson and Anderson had been present at the UT Tyler campus and at Burke’s Outlet on the day of the murder. They also discovered possible blood evidence in Johnson’s vehicle, according to the affidavit.