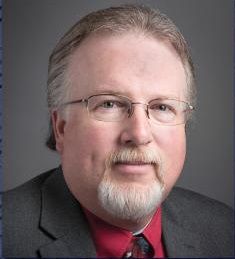 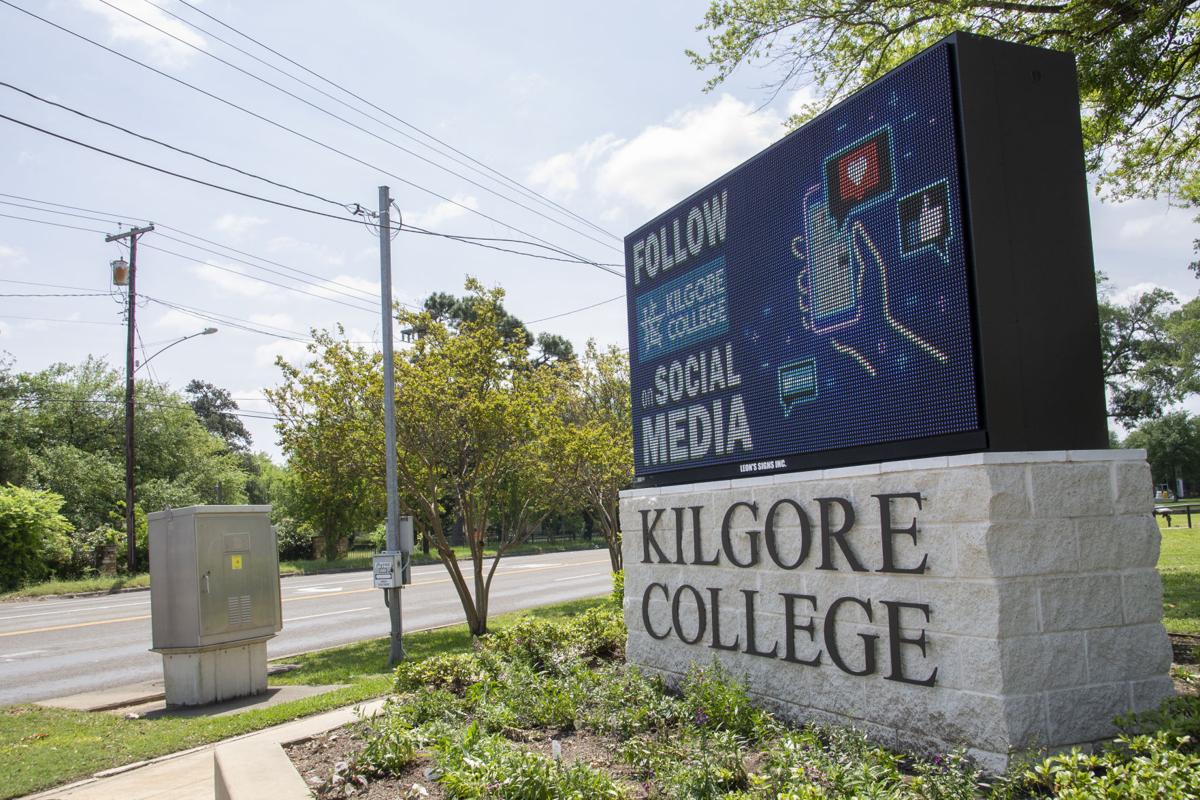 Kilgore College board trustees approved the creation and implementation of two new AAS degree programs to offer courses in Emergency Management and Computer Game Design. The programs will offer KC students the chance to earn a credential in a growing, competitive field, according to trustees.

Kilgore College board trustees approved the creation and implementation of two new AAS degree programs to offer courses in Emergency Management and Computer Game Design. The programs will offer KC students the chance to earn a credential in a growing, competitive field, according to trustees.

Kilgore College has announced the creation of two new Associate of Applied Sciences degrees as many institutions of higher learning are adapting to a different learning environment engendered by the COVID-19 pandemic.

At last week’s board meeting held via teleconference, KC instructor and dean D’Wayne Shaw said one of the degrees was “timely”, give the current situation.

Shaw, KC’s Dean of Public Services and Industrial Technologies, delivered a presentation on the Homeland Security and Emergency Preparedness Leadership degree to the board. Shaw noted the implementation of the new degree plan was timely, related to public health and safety concerns stemming from the COVID-19 pandemic.

HB 3601 gives Texas Higher Education Coordinating Board the authority to designate colleges in the state to “offer a degree in coordination with Texas Military Department that uses alternative methods of determining mastery of program content, including competency-based education.”

“We had our first phone call with members of the TMV in January and that meeting included several members of the TMV such as Maj. Gen. Dawn Farrell and Brig. Gen. Greg Chaney and then we also had reps from KC, Dr. Kays (KC President), Dr Turpin (Vice President of Instruction and Chief Academic Officer) myself, and Michael Ferguson (instructor and chair of the Public Service Department).”

“We were discussing what was going to be needed for such a crosswalk. TMD sent information to the college about outcomes and training certifications that a person could receive while they were in the TMD or any part of the Texas State Guard. Mr. Ferguson worked diligently to align the courses that were in the Workforce Education course manual and develop a possible crosswalk document,” Shaw said.

When enacted, the new degree plan would allow Texas military service members to use their training and career skills to earn college credits. They could then earn a degree by completing several courses through KC.

“Our plan, if it were to work correctly, would be that if someone went through all of that training from TMD, we could get them articulated credit for those 45 hours, leaving them 15 hours of general education courses to complete an associate’s degree,” Shaw said.

Shaw cited statistics from the Department of Labor indicating nationwide growth in Homeland Security and Emergency Preparedness careers is expected to grow by 5 percent in 2020 and noted 60 positions in these fields opened in Texas annually, while 900 such positions opened nationwide annually. Average salary for careers in these fields ranges from $40-79,000 per year while in Texas, emergency management directors began their careers with an average wage of $44 per hour.

KC will also work to attract other students to this degree plan, in addition to former service members.

“This is definitely a job that has a market value so we will look to see what other students may be interested. There would be a minimal starting cost on this program. Courses would be offered in a remote learning format,” he added, noting courses would be taught by adjunct instructors, several of whom had already been approached by Ferguson.

KC expects to begin offering this degree program in Spring 2021. The board approved the new degree plan unanimously.

“Our Computer Information Technology program has one degree of record and it is our Computer Support Specialist degree. It is the only degree that’s actually filed with the Texas Higher Education Coordinating Board,” he said, noting KC does offer specialty computer-related degrees which fall under that program.

“We have reworked those along with the new gaming degree,” he said.

The restructuring saw the addition of a Cloud Deployment and Infrastructure Management Course, as well as the removal of one of KC’s formerly offered CISCO certification courses.

“The gaming degree probably came about in part as a result of the our new Esports program which started last summer,” Crutcher said.

The most recent tournament, set to be held at the Longview Mall, was cancelled due to precautions surrounding COVID-19.

“What we did with the new gaming degree, Game Design, is we took our data analytics and added courses that would best suit this particular degree.”

Crutcher also noted the implementation of the degree plan was timely, as Esports and video games are a massive and growing industry.

“There’s absolutely no doubt that gaming is a multi-billion dollar industry and that students are quite excited about that. The Esports program has made great inroads in its first year of operation and we have gained quite a few new students at the college as a result of this program.”