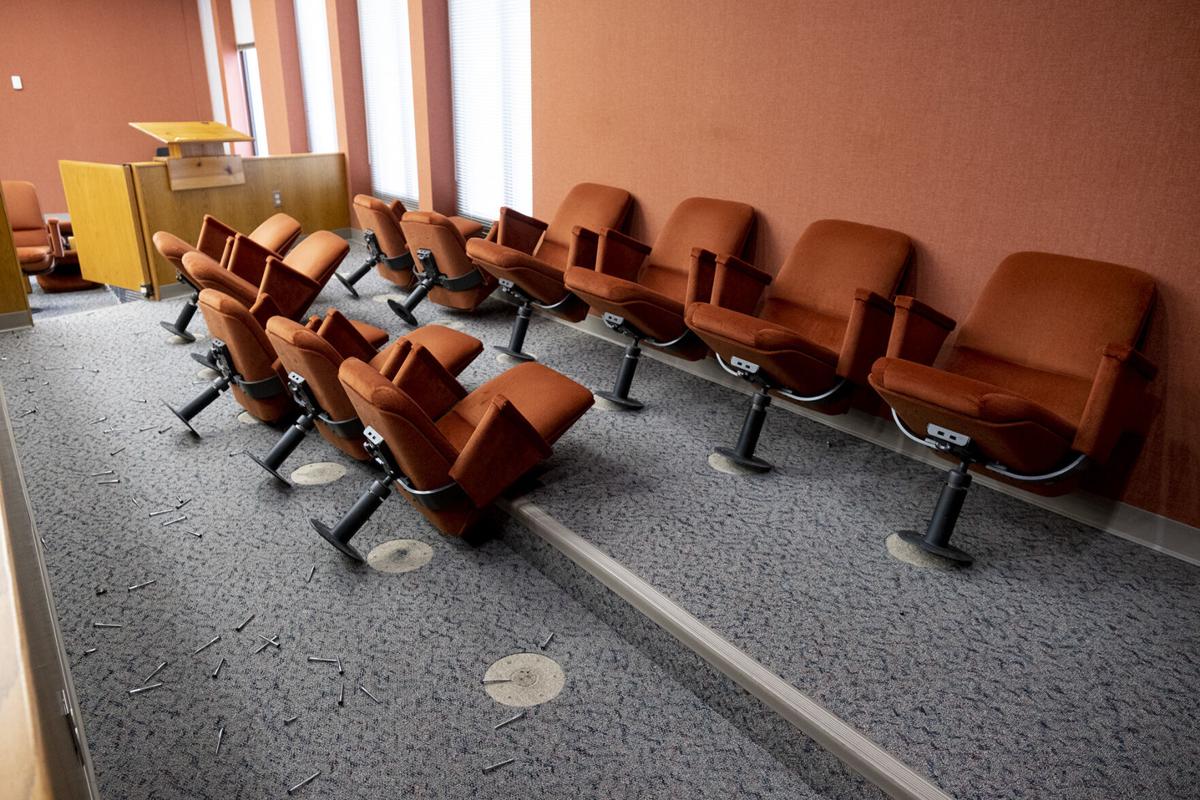 The county courtroom at the Gregg County Courthouse is undergoing renovations that are expected to take about three months. 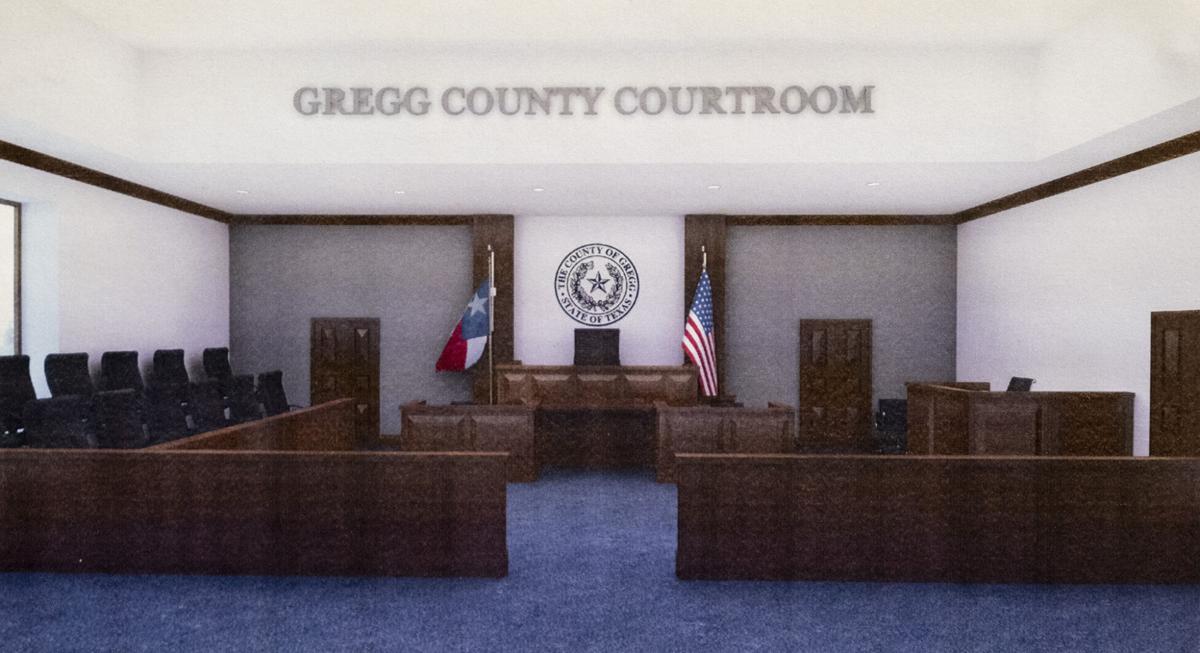 The county courtroom at the Gregg County Courthouse is undergoing renovations that are expected to take about three months.

Commissioners listened to a presentation of the county’s audit for the fiscal year that ended Sept. 30. The audit found no deficiencies in the county’s finances and showed an abundant reserve fund that could help sustain the county for almost an entire year if needed.

“I continue to be very proud of the financial condition of Gregg County, as we move forward with opportunities in the future,” County Judge Bill Stoudt said. “It’s a strong audit, and we’re happy to be in such a strong financial position in the county.”

Stoudt said having reserve funds has helped the county pay for unplanned but necessary expenses. For example, this year the county pulled money from its reserves to make a $250,000 contribution to help fund a sustainable COVID-19 vaccine hub in Gregg County. The county also pledged up to an additional $250,000 in the future to help maintain the vaccine hub.

In addition to reviewing the audit, commissioners also awarded a contract Tuesday to Hugman Architecture for professional design services to remodel the county courtroom and adjoining offices on the third floor of the courthouse. Stoudt said the entire cost of the remodel is expected to be less than $500,000.

The remodel will see outdated furniture, sound equipment and other technology replaced in the Gregg County Courtroom on the third floor of the courthouse. Orange, stained, dated chairs will be replaced by new chairs in earth tones. The courtroom itself sits at an angle, but the remodel will see it squared off so that it picks up a bit more space. Additionally, sound technology will be improved. Stoudt’s office, which adjoins the courtroom, also will be improved using a similar color scheme.

The courtroom and offices were last remodeled in the early 1980s, he said. The work is expected to take about three months to complete.

Stoudt said the remodel includes plans to have a controlled entrance to his office, meaning that a door will remain locked until a person is buzzed in. The county already has made similar improvements to judges’ offices on the fourth floor of the courthouse, and more upcoming improvements are planned next to Judge Vincent Dulweber’s office. Dulweber serves as the judge of Gregg County Court at Law No. 2, also on the third floor of the courthouse.

In other business Tuesday, commissioners voted to request proposals for an internet service provider. The county must request bids on items that exceed $50,000. In 2020, the county spent $202,966 with Conterra Networks for services.