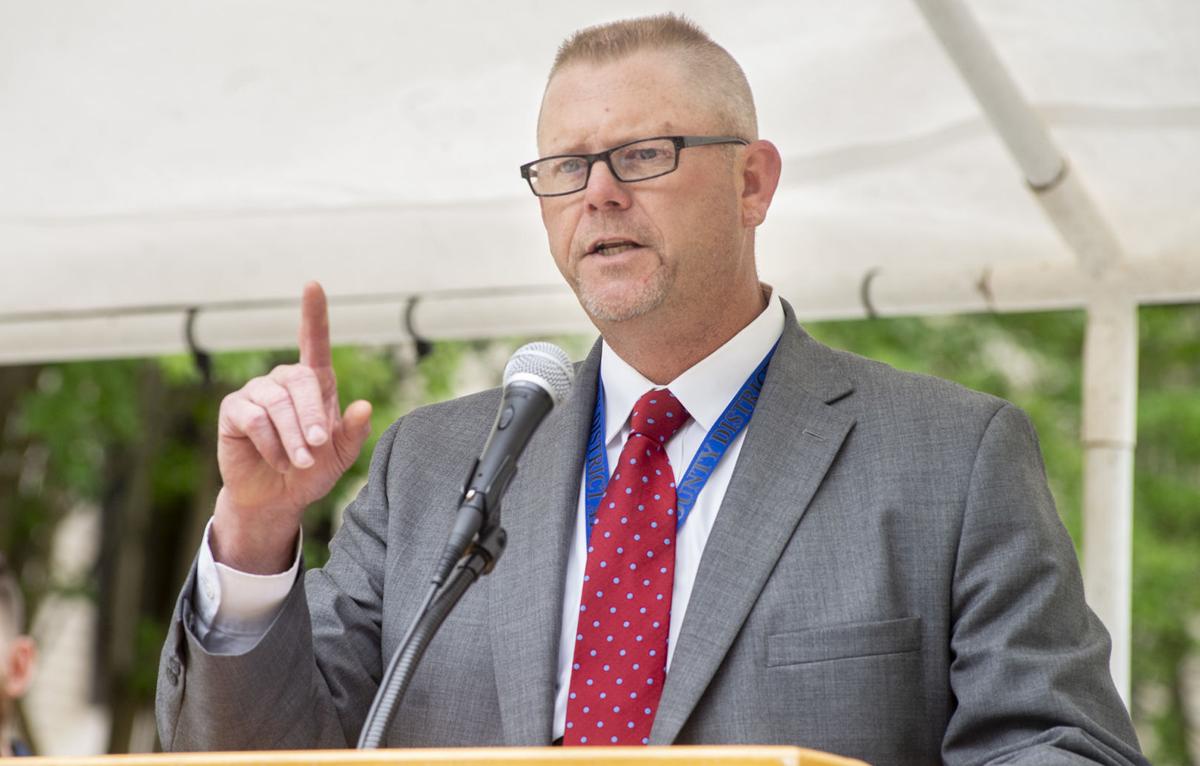 Tom Watson speaks during National Day of Prayer in May 2019 in Gregg County. 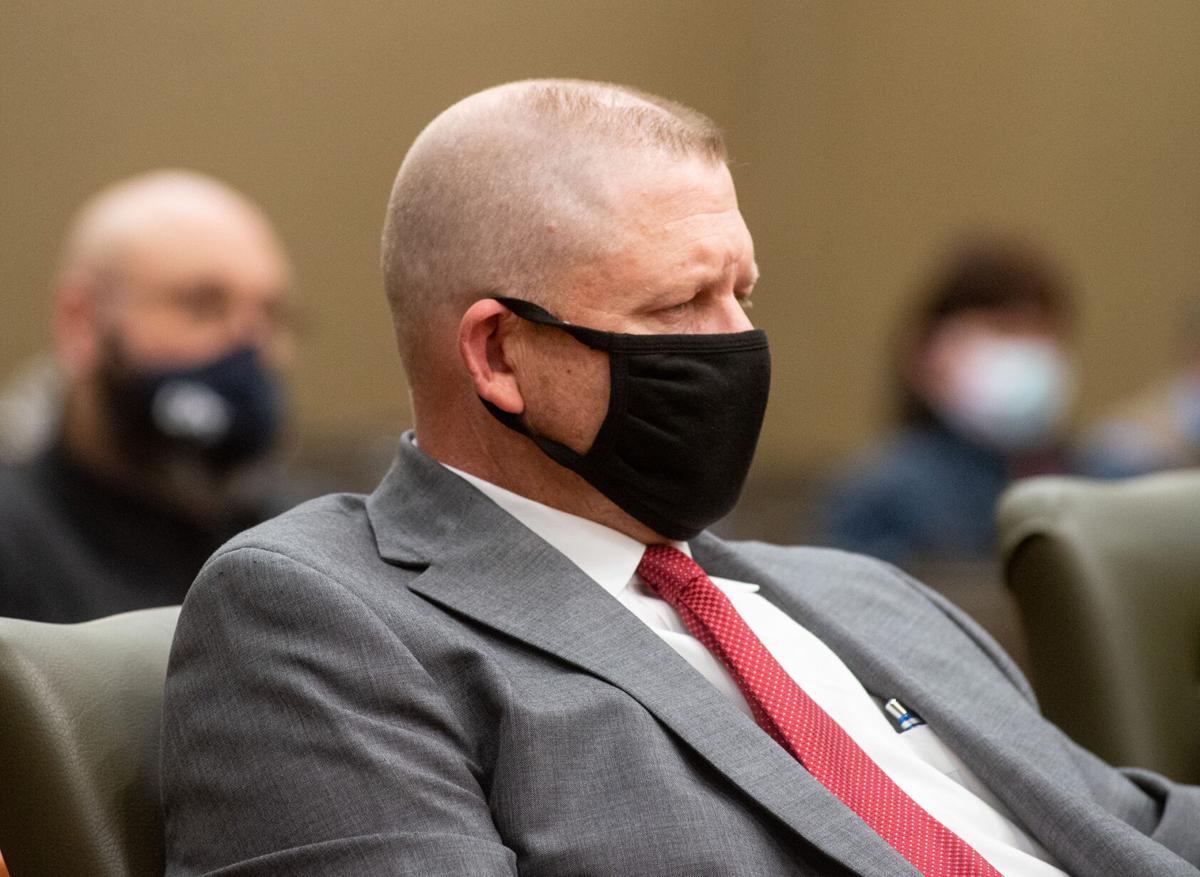 Gregg County District Attorney Tom Watson attends a hearing in December in the 188th District Court in which Joseph Wayne Burnette, 43, pleaded guilty to the murders of Dana Lynn Dodd and Felisha Pearson.

Tom Watson speaks during National Day of Prayer in May 2019 in Gregg County.

Gregg County District Attorney Tom Watson attends a hearing in December in the 188th District Court in which Joseph Wayne Burnette, 43, pleaded guilty to the murders of Dana Lynn Dodd and Felisha Pearson.

Gregg County District Attorney Tom Watson says he will not seek a second term in office.

He announced his decision Friday afternoon in a statement.

“After much thought and prayer, I have decided I will not seek re-election as district attorney,” he said. “However, I am making this announcement now to give potential candidates time to organize their campaigns.

“When I ran for DA in 2018 with the backing of law enforcement, I made a promise to fill the need for decisive leadership and aggressive prosecution. I am proud to say that I kept that promise.”

The former police officer unseated 10-year incumbent Gregg County District Attorney Carl Dorrough in the March 2018 Republican primary by a 5,203 vote-to-4,303 vote count. With no Democratic challenger in the field, Watson was sworn in Jan. 1, 2019, for a four-year term that ends Dec. 31, 2022.

“In my first year, we increased criminal prosecutions in Gregg County, exceeding the numbers of the previous administration,” Watson said Friday. “Then came the pandemic. COVID-19 protocols halted jury trials. The intervening months have been challenging, pressure-filled and compromising.

“The resulting stress has not been good for my health or my family’s health. And nothing in my life comes before my family — except God. So, yes, I will finish my term as promised, but I will not run again. Guess I’m a cop at heart, not a politician.”

He thanked his supporters and all law enforcement.

“I’m grateful for their support these past three years and during the balance of my term in office. After that, I plan to return to private practice,” he said.

Watson said he shared his decision privately with prosecutors and staff in his office. He also made personal calls to Gregg County Sheriff Maxey Cerliano, who had endorsed him in the election, and the chiefs of Gregg County law enforcement agencies.

“I respect Tom’s decision. I will continue to work with Tom and the staff of the Gregg County District Attorney’s Office through the end of his term,” Cerliano said Friday afternoon. “I remain committed to work together for a better, safer Gregg County.”

Former Gov. Rick Perry appointed Watson’s predecessor, Dorrough, as Gregg County district attorney in November 2007 after the resignation of the late former DA Bill Jennings, for whom Dorrough worked as part of his 15 years as an assistant district attorney. Watson also formerly worked as a prosecutor and was hired by Dorrough.