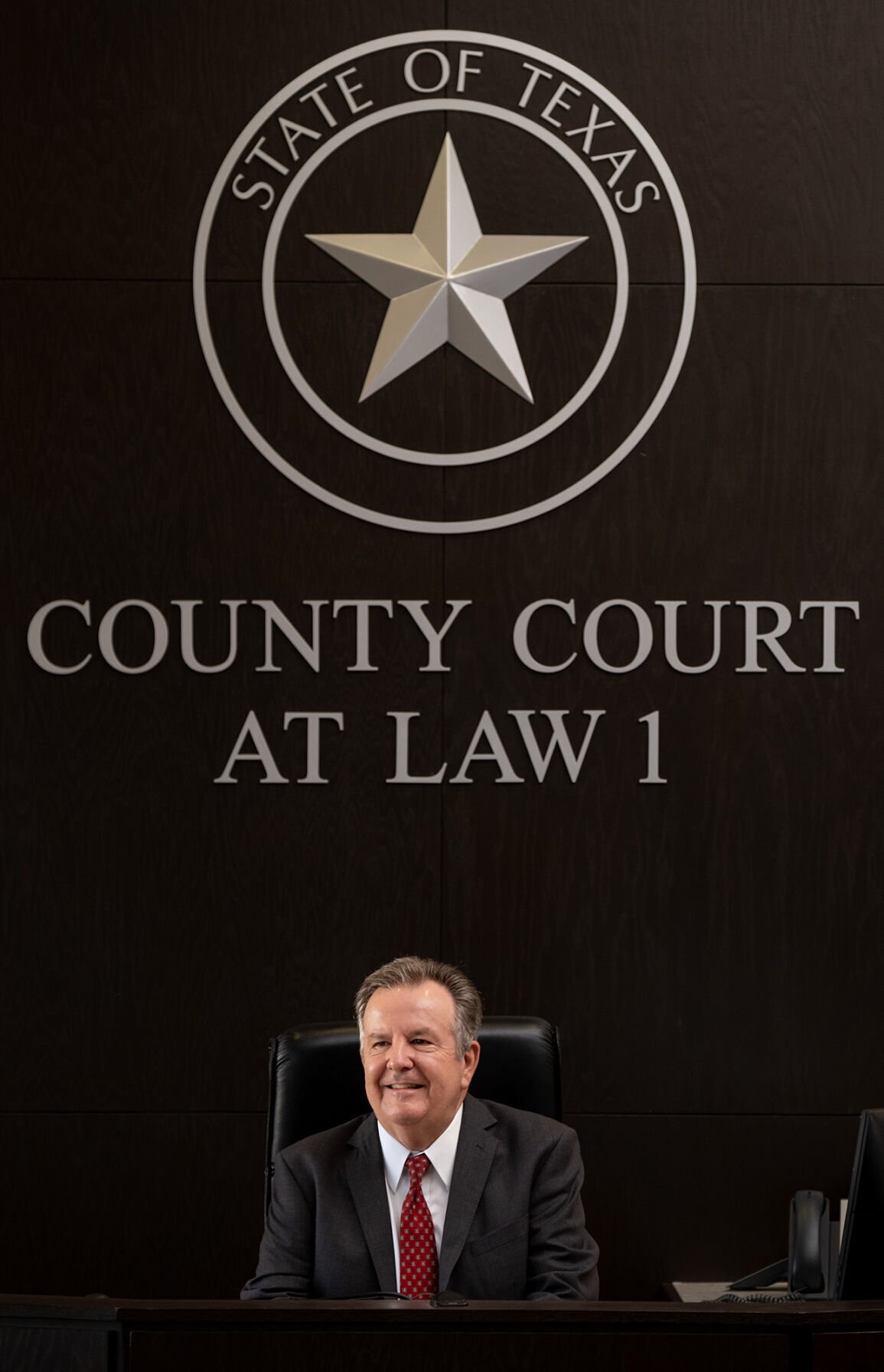 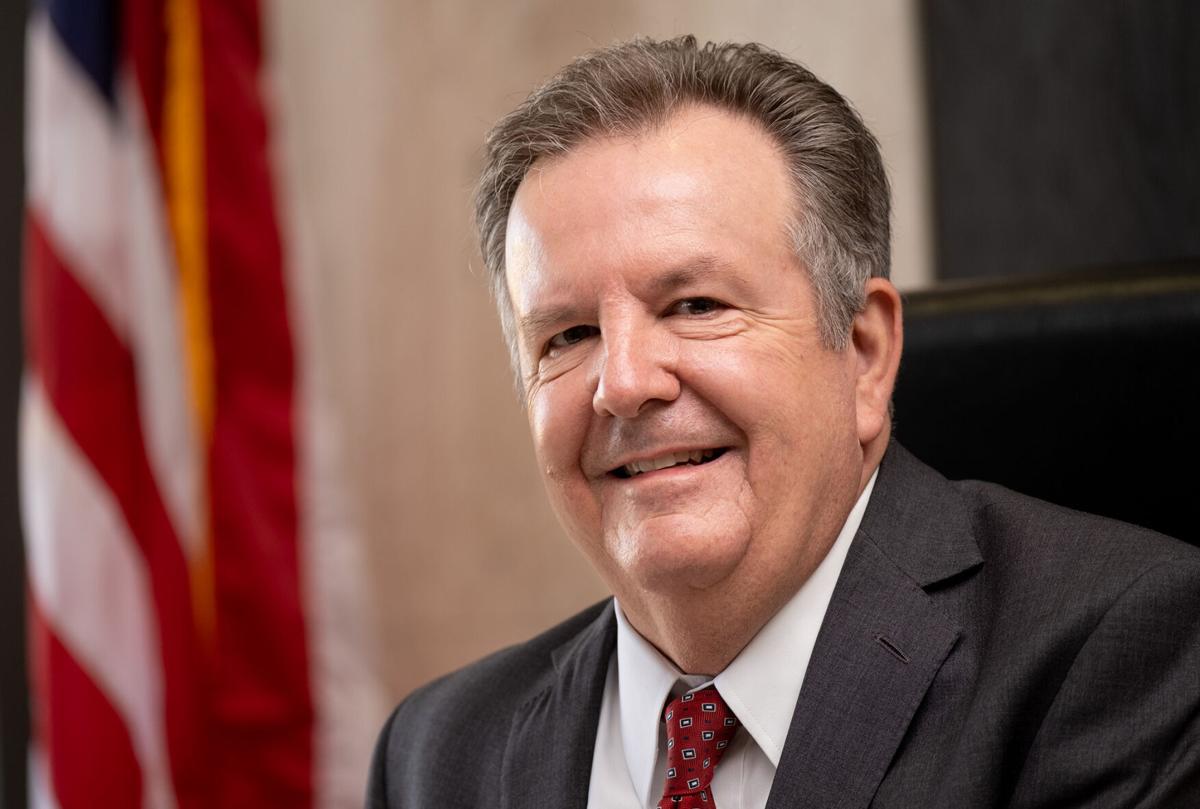 After more than 40 years of service, Judge Kent Phillips has announced his retirement.

Phillips said he will not seek reelection to Gregg County’s County Court at Law No. 1, and his term will end Dec. 31, 2022.

“By the time I’m retired, I will have been licensed for 41 years, I’ll be 66 years old and I’ve been working since I was old enough to push a lawnmower,” Phillips said Wednesday, smiling. “I’m ready for (retirement), all right.”

Phillips sat behind his desk Wednesday morning inside his office at the Gregg County Courthouse. It wasn’t his court day, but he had stacks of folders on his desk with documents to review and sign.

“There’s still a whole lot of work to do,” Phillips said, noting a year-and-a-half’s worth of work he has left to do before retirement. “Particularly given the pandemic, we’ve got a lot of catching up to do.”

In his career, he had never experienced anything that affected the court system quite like the COVID-19 pandemic.

“We had a very current docket, and we were moving well, things were going great,” he said. “Then COVID hit and it just turned everything upside down.”

Phillips started his career in his hometown of Greenville, working as an assistant county attorney for Hunt County outside of Dallas.

“I saw a job opportunity in Gregg County, offering more pay,” Phillips said, smiling. “So I came out and interviewed. I like Longview, I like the trees. And so I took the job.”

After moving to Gregg County in 1982, he married his wife, Sherry, and had two sons. Phillips made Longview and Gregg County his home but for a three-year stint in the early 1990s at the Texas Attorney General’s Office in Austin.

“My wife is from Gregg County and Gladewater,” he said. “Raised my boys here so, yes, this is my home. I love Gregg County.”

Phillips has served as an assistant criminal district attorney for Gregg County and as assistant attorney general for the state in addition to working in private practice in Longview before taking the bench.

“I had practiced in this court since its inception, pretty much,” Phillips said. “I had a lot of experience, so I applied and was appointed by the commissioners court.”

Phillips was appointed to the court to fill the unexpired term of Judge Rebecca Simpson in May 2017 and was later elected to a four-year term in November 2018.

As an attorney and as a judge, both have the opportunity to make a difference, Phillips said.

“You have a greater opportunity to make a difference as a judge,” he said. “Each case stands on its own merits. Sometimes that leads to the appearance of inconsistency, but there is a reason behind the decisions.”

As a judge, Phillips must look at all factors when making a decision.

“It’s not always like you see on TV, the day-to-day practice of law is sometimes very tedious,” he said. “There’s a lot of stress involved, depending on the choices you make and what route you go.”

While being a trial attorney can be stressful, Phillips said he has enjoyed his work on the bench.

Phillips decided the end of the term would be a good time to retire.

“I don’t have any definite plans yet,” he said. “I’m going to take a break, maybe do some traveling.”

Phillips plans to stay active in retirement but he said he has more than a year to figure out what it will look like.

“It’s really an honor to serve the citizens of Gregg County,” he said. “I’ve enjoyed all my time here, and I’ve had a great career here. So I’ll say thank you to Gregg County for that.”