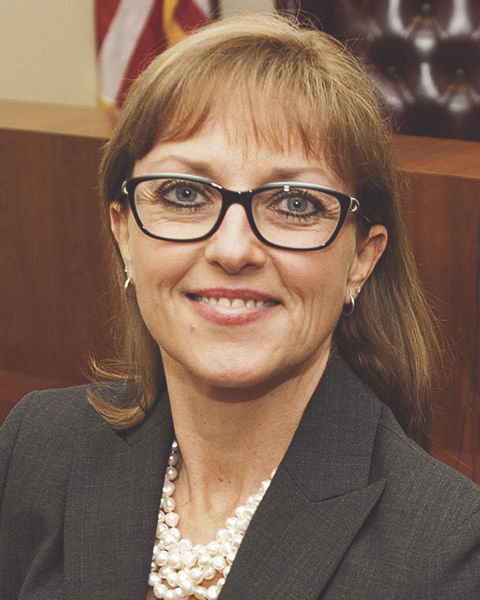 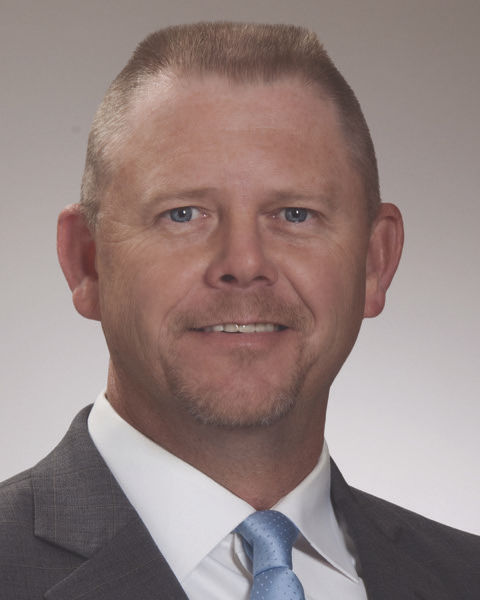 Deputy Dickerson was shot multiple times while conducting a traffic stop in Panola County. The suspect fled to Shreveport, where he was taken into custody.

“As a former police officer and detective, news of this senseless tragedy really hit me hard,” said Watson. “So, as soon as the news broke, I reached out to Danny to lend assistance, knowing that with his smaller staff and limited resources, it needed to be done. I’d do it for any neighboring county. The Judge agreed with me.”

Watson continued, “When a brother in blue is murdered, it hits home. It’s personal. This assistance is the right thing to do because of my office’s commitment to law enforcement and because support of law enforcement was a cornerstone promise in my campaign for District Attorney.”

On Thursday, Watson and Sikes traveled to the Panola County Courthouse, where District Judge Leann Rafferty administered the oath to Sikes, who has prosecuted over 25 capital murder cases during her distinguished career.

Watson noted that he is grateful he has been able to assemble a capable and experienced staff and that they have had a full year together, developing into a cooperative and cohesive team. “It’s because we all pull together and work well together, that I was able to make our offer of assistance to our friends in Panola County. With such a great team, the prosecutorial efforts in Gregg County will not be affected and it will be business as usual,” said Watson.

A graduate of Baylor University with both a Bachelor of Business Administration and a Law degree, Sikes had served in the Smith County District Attorney’s office for over 15 years before joining Watson’s staff as his first hire.

In addition to her capital murder prosecutions, Sikes has successfully managed thousands of cases, including more than forty-five murder cases, and six death penalty cases in which the death sentence was sought and imposed.