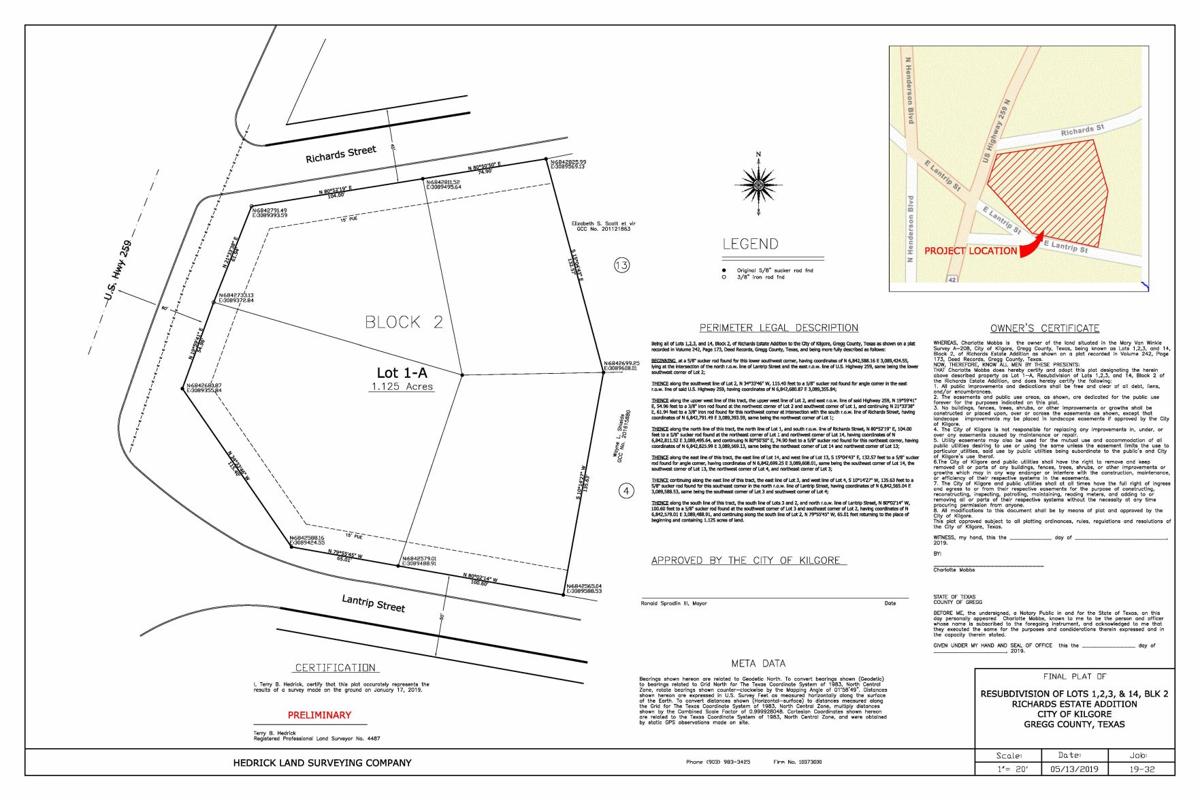 A City of Kilgore map shows the location and re-platting of the northeast corner of U.S. Hwy. 259 and Lantrip Street where a Dairy Queen is planned. 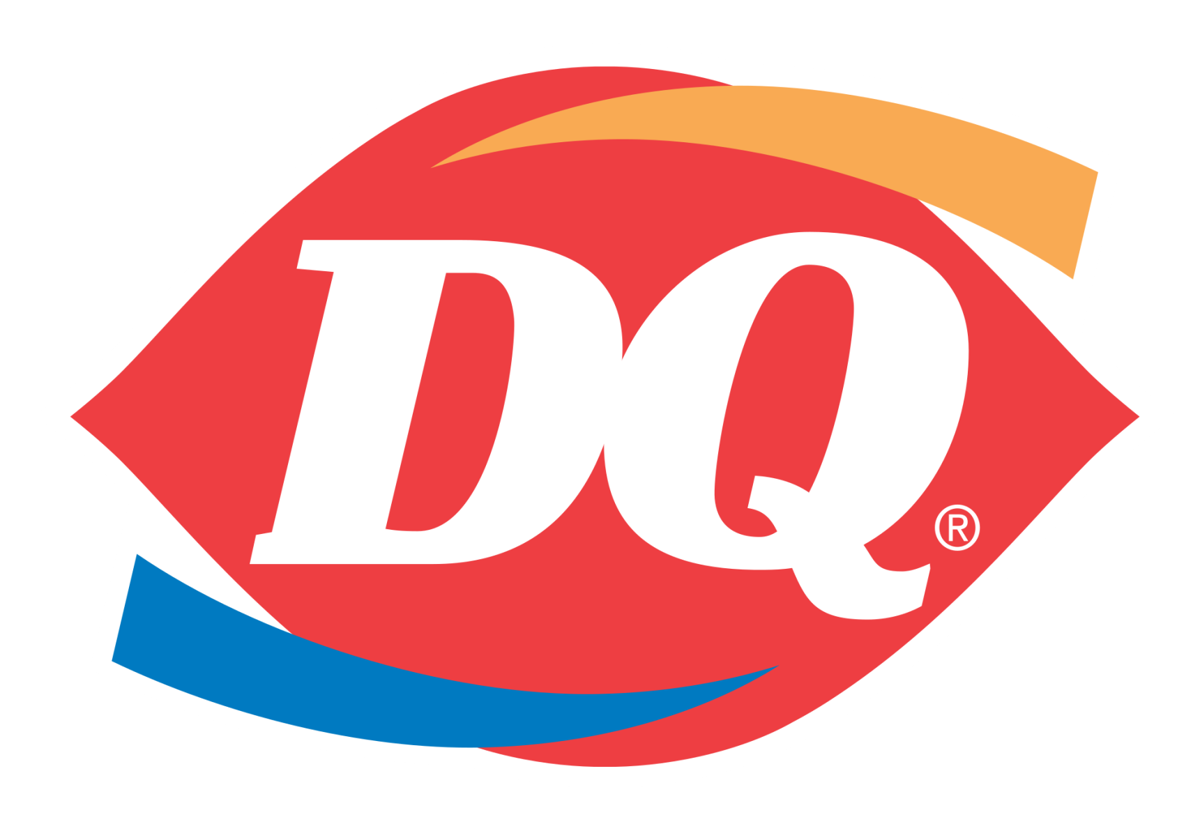 A new Dairy Queen is planned for the northeast corner of the intersection of U.S. Hwy. 259 and Lantrip Street.

A City of Kilgore map shows the location and re-platting of the northeast corner of U.S. Hwy. 259 and Lantrip Street where a Dairy Queen is planned.

A new Dairy Queen is planned for the northeast corner of the intersection of U.S. Hwy. 259 and Lantrip Street.

Developers will be picking up part of the bill for road reconstruction in order to pave the way for a new Dairy Queen franchise at the intersection of Lantrip Street and U.S. Hwy. 259.

The northeast corner of the crossing was razed in recent weeks – one-home demolished, another relocated – and council members on Tuesday unanimously approved the re-platting of the site from four lots into a single commercial space.

An already-encumbered adjacent street must be improved in the process, at a cost of $330,000-plus, but the restaurant’s developer has agreed to cover $45,000 or more of the pricetag to improve the surrounding traffic flow.

It’s a new phase of a project that included re-zoning in Summer 2018. Residents nearby were already concerned about traffic issues on Lantrip before the commercial proposal took shape – a little more than a year later, the same, ongoing effort aims to solve those problems.

During the zoning case, “The neighbors in the area had brought up a number of concerns associated with this development,” Kilgore City Manager Josh Selleck reminded council members Sept. 24. With the restaurant-build looming, “We are ensuring that all of those concerns, as formatted in the zoning approval, are being adhered to.

“One of the concerns that couldn’t be addressed in the zoning was that of the roadways and the impacts to the road system here. The neighbors specifically talked about it being too narrow, about their being lengthy wait times at the light.”

State law permits a municipality to require a developer or the owner of a tract to complete a traffic impact analysis of a proposal, he noted.

That data in-hand, “In the case of Lantrip specifically, what the neighbors projected came true,” Selleck said. At Lantrip and 259, where a neighborhood street meets a highway, “It was teetering on the edge of an unacceptable service level and the addition of a commercial development of the intensity of what’s proposed here” would tip the balance the wrong way.

That said, a Dairy Queen franchise is a significant development, he added Tuesday, excited to name the project publicly. State law also allows a city to require a developer to address the potential negative impacts a development could have on water, wastewater, drainage, roadways and other public systems.

Granted, the developer’s not required to foot the bill, Selleck said.

However, “We sat down with the developer and talked with them about what we believed would improve the situation.”

There are two main issues to fix at the intersection: the grade and the delay at the traffic light.

Adding about 18 inches of fill to the roadway will have a substantial impact, Selleck said, and that roadwork will be in conjunction with the restaurant’s development for a broader benefit.

Regarding the traffic light, westbound traffic creates a backup, and a slight adjustment to the layout of the intersection can better align the surrounding lanes to improve flow.

In particular, “We’ve been able to create a straight-and-left lane” as well as a right-turn-only lane, Selleck noted. “Eventually you’ll see a widening of Lantrip Street.”

“We believe that there’s a substantial savings,” Selleck added, when the developer reimburses between 15 and 20 percent of the costs.