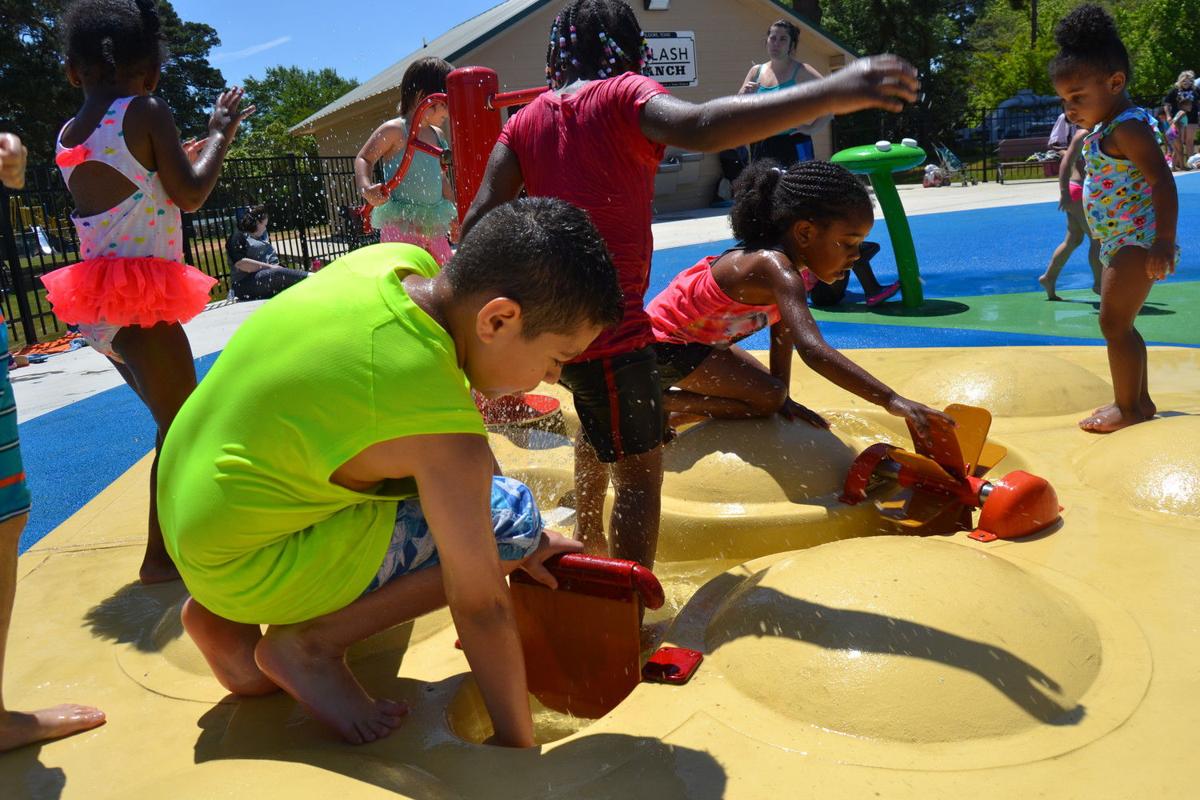 The Lazy S Splash Pad has opened for the summer. 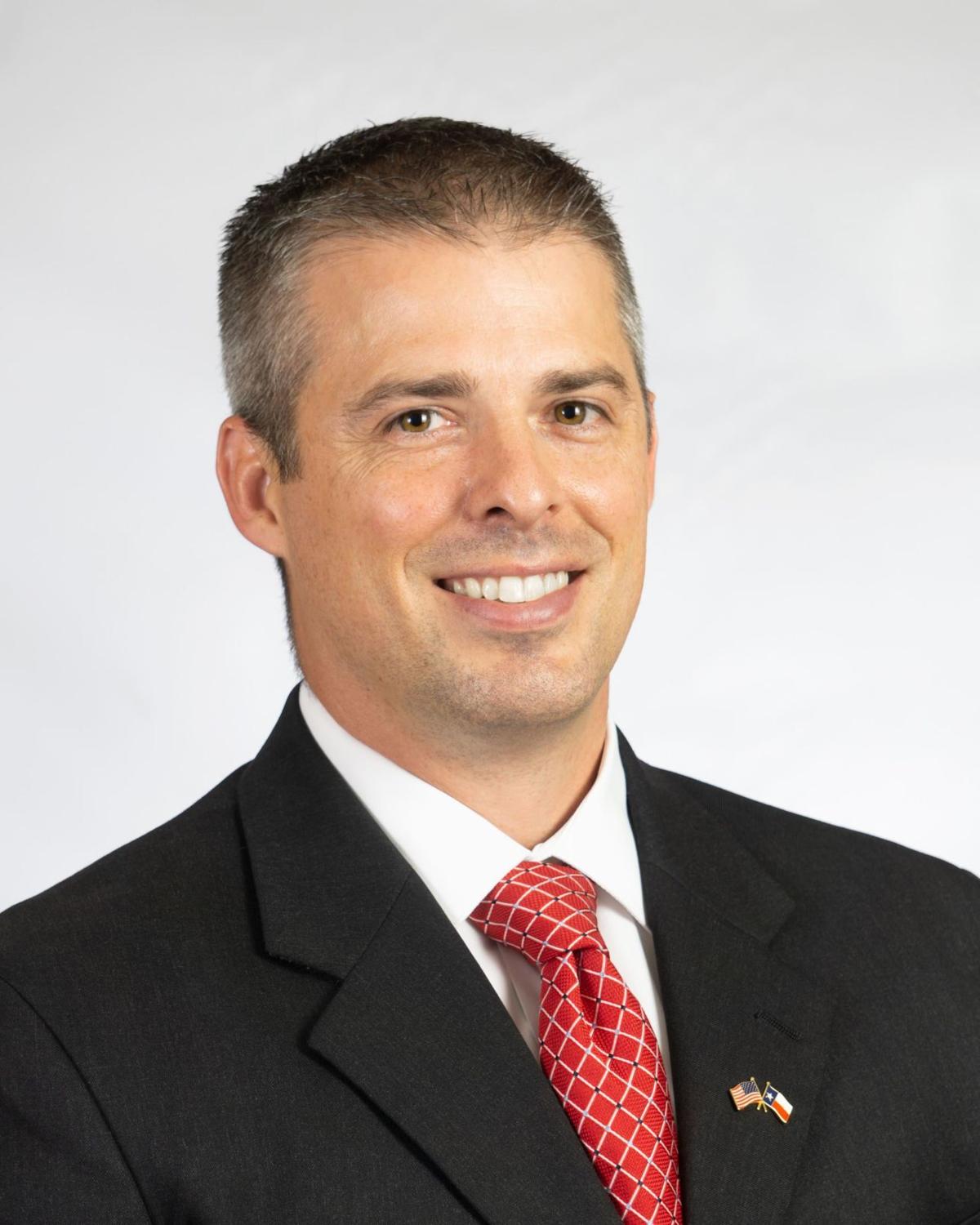 The Lazy S Splash Pad has opened for the summer.

Streets and Drainage has completed the milling of Main Street. This now allows Public Works to finalize the utility work planning and overall project design.

With all of the recent rain, potholes have been showing up more often. Residents are asked to help us by reporting potholes they come across using the MyKilgore App.

We have been investigating several drainage issues over the last two weeks with the rains. We have worked with businesses on Pine Burr, Kilgore College and Victory Funeral Home to identify causes and solutions.

We have completed the waterline replacement on Bagwell, replacing a 70-year-old 2-inch line.

Wastewater Treatment Plan flows have been high with the rains.

The Surface Water Treatment Plant has begun preparations for startup in two weeks for summer operations.

There is a culvert failure on Bates Street that will require a full reconstruction of this section of road. We are currently evaluating options for repair and will likely require a budget amendment to fund the project.

The Pool House Renovation project has delayed the opening of the pool by at least two weeks this year. The project gutted the building and reconfigures the entire facility adding a room for party rentals, ADA showers and restrooms, and an updated concessions area. The delay was primarily due to the availability of materials and labor. The pool will open mid-June, but the Grand Reopening of the Pool House will take place in July and will be celebrated with a movie at the pool!

The Kilgore Fire Department assisted in loading displaced patients from area nursing homes due to last year’s hurricane. Most patients were returning to their homes in the Lake Charles, Louisiana area.

The Fire Department is holding our new hire test to fill three positions. The written portion and physical agility should be completed by Friday, May 28 and next will be the process of background checks and peer reviews.

MADD hosted its annual awards in East Texas. The MADD award for Education (relating to providing education to juveniles and parents) was awarded to Officer Patricia Davis for all her efforts and actions for KBAD.

After much work by Investigator Angela Burch, the National Law Enforcement Memorial and Museum will be adding KPD’s fallen Officer, John Carter Scroggins, to the remembrance wall in Washington. This year marks the 30th anniversary of the wall, which holds the names of 22,600 valiant men and women dating back to the first recorded loss in 1786. In 1937, Officer Scroggins was directing traffic at a scene and was struck by a drunk driver who fled the scene but was later arrested and charged.

There will be one last Tunesday this next Tuesday, June 1 at 11:30 a.m., featuring The Kirby’s downtown at the World’s Richest Acre.

The Kilgore Community Development Corporation will hold a meeting on Friday, June 4 from 11 a.m. to 1 p.m. to discuss the sale of lots in the Remington North Subdivision, which has been seeing an uptick in activity.

Cross-training continues as our Animal Control Officer has taken a course on Vector Control as he prepares for an upcoming pesticide applicators test.

The Library has had over 350 readers registered for our Summer Reading program. Readers may begin logging minutes and books June 7.

Fun Day in the Park sponsored by Citizens Bank is Tuesday, June 8 at 10 a.m. at City Park.

Tales & Cocktails is Tuesday, June 8 at the Back Porch Stage on Broadway from 6 to 8 p.m.