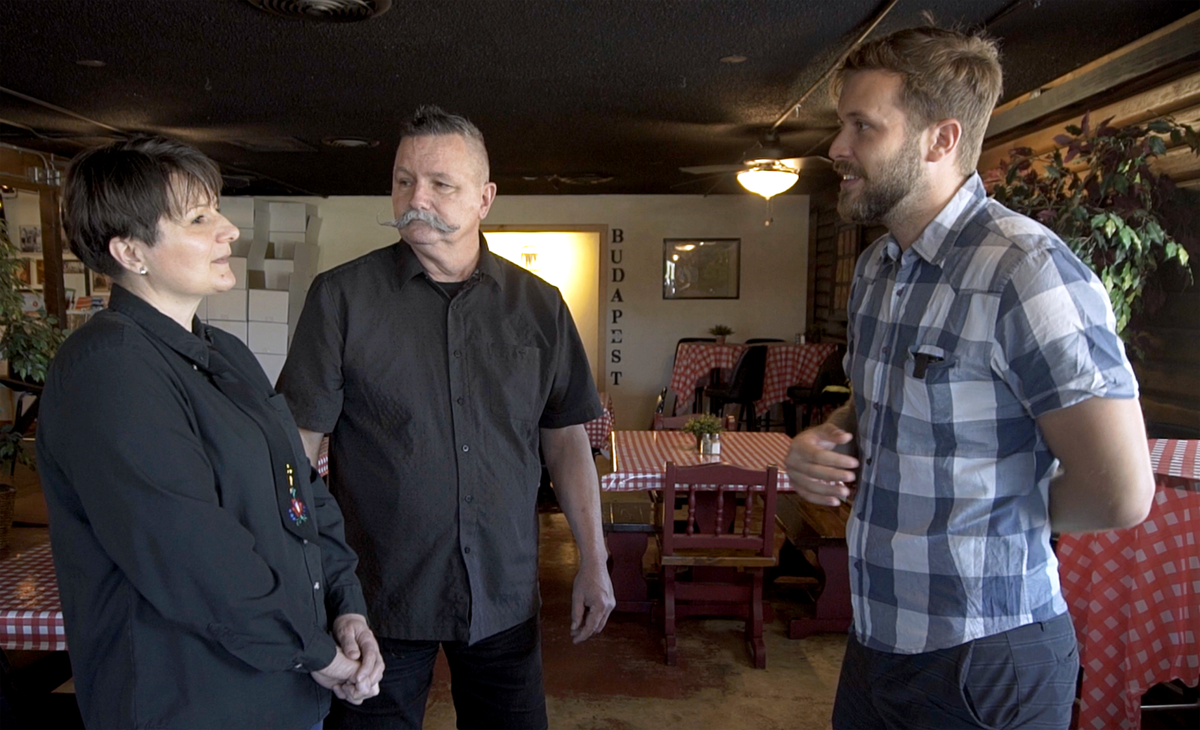 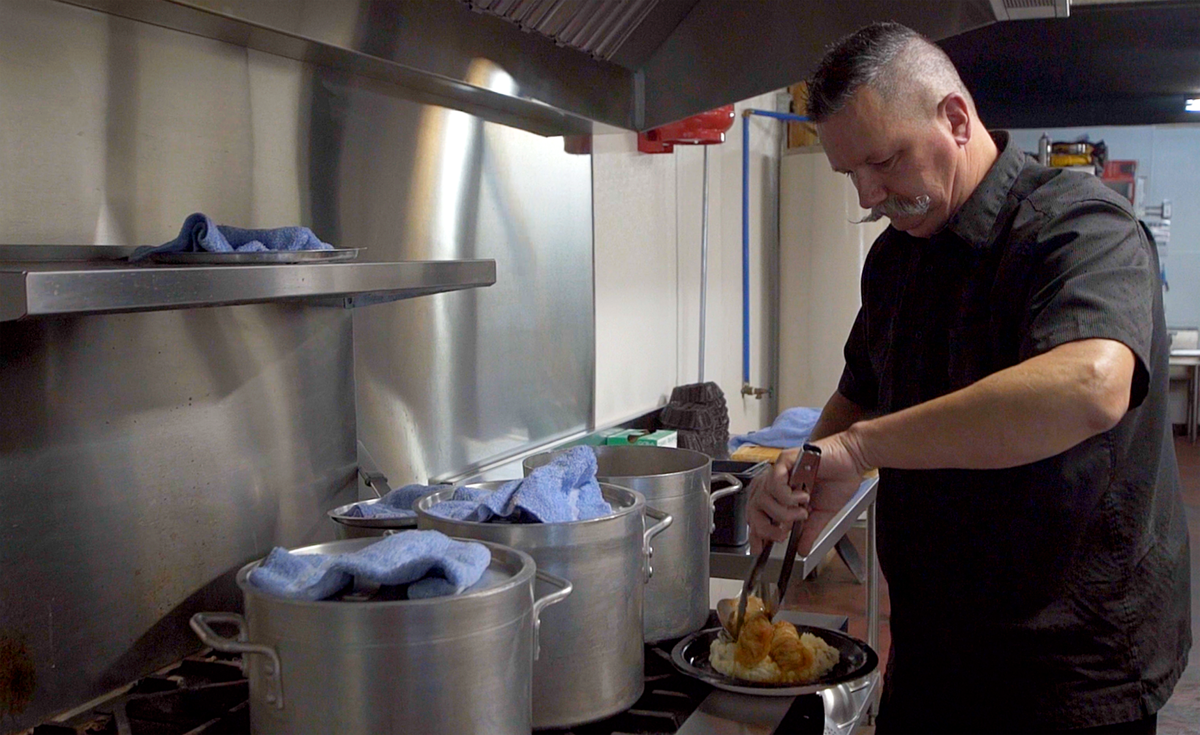 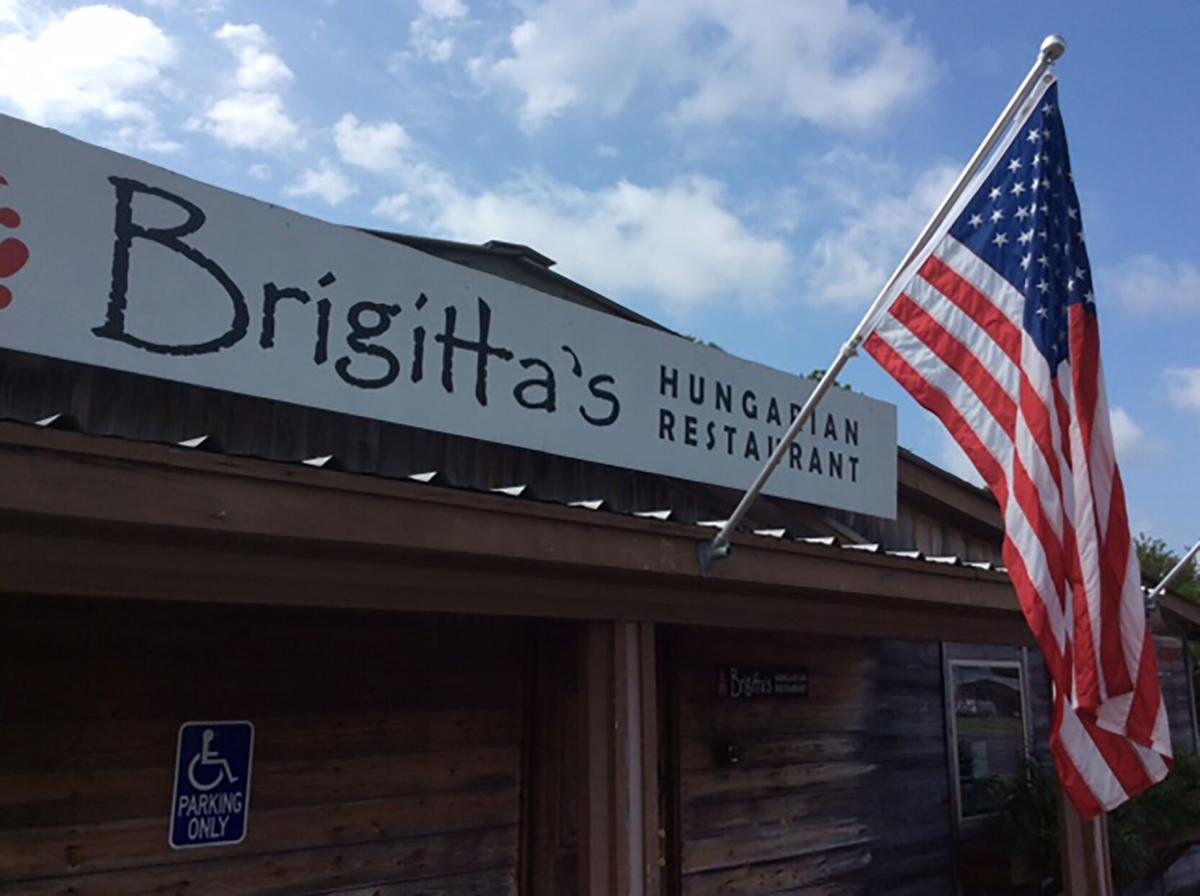 Brigitta's Hungarian Restaurant was visited by a Budapest TV crew. 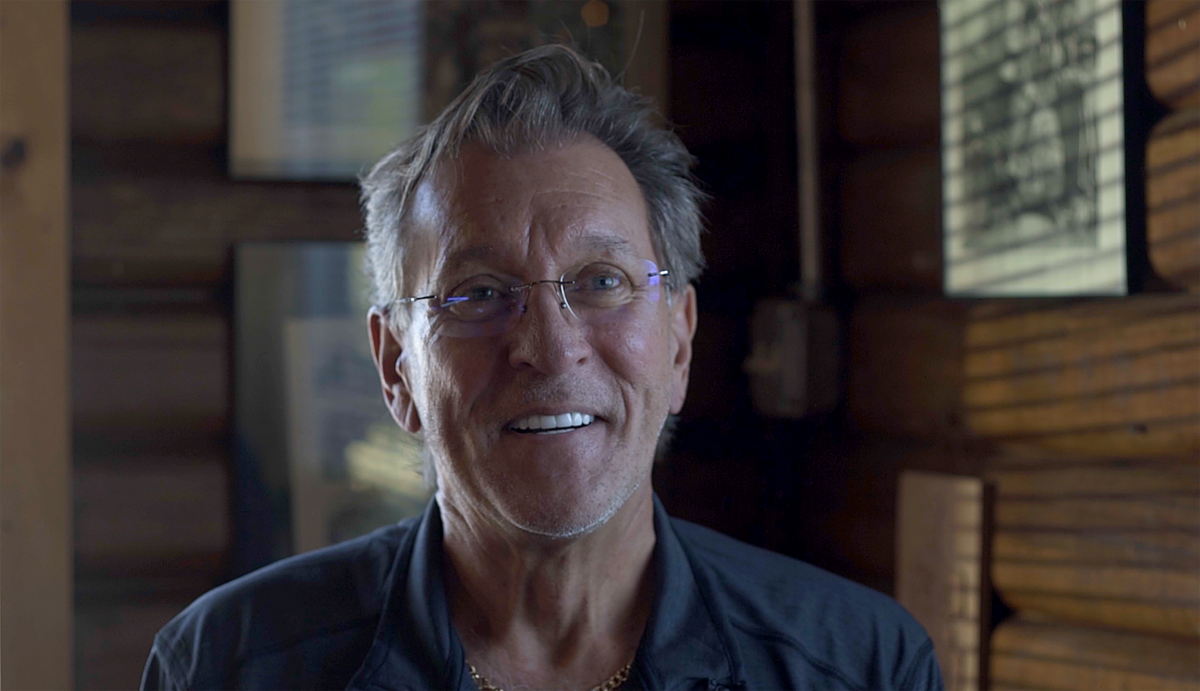 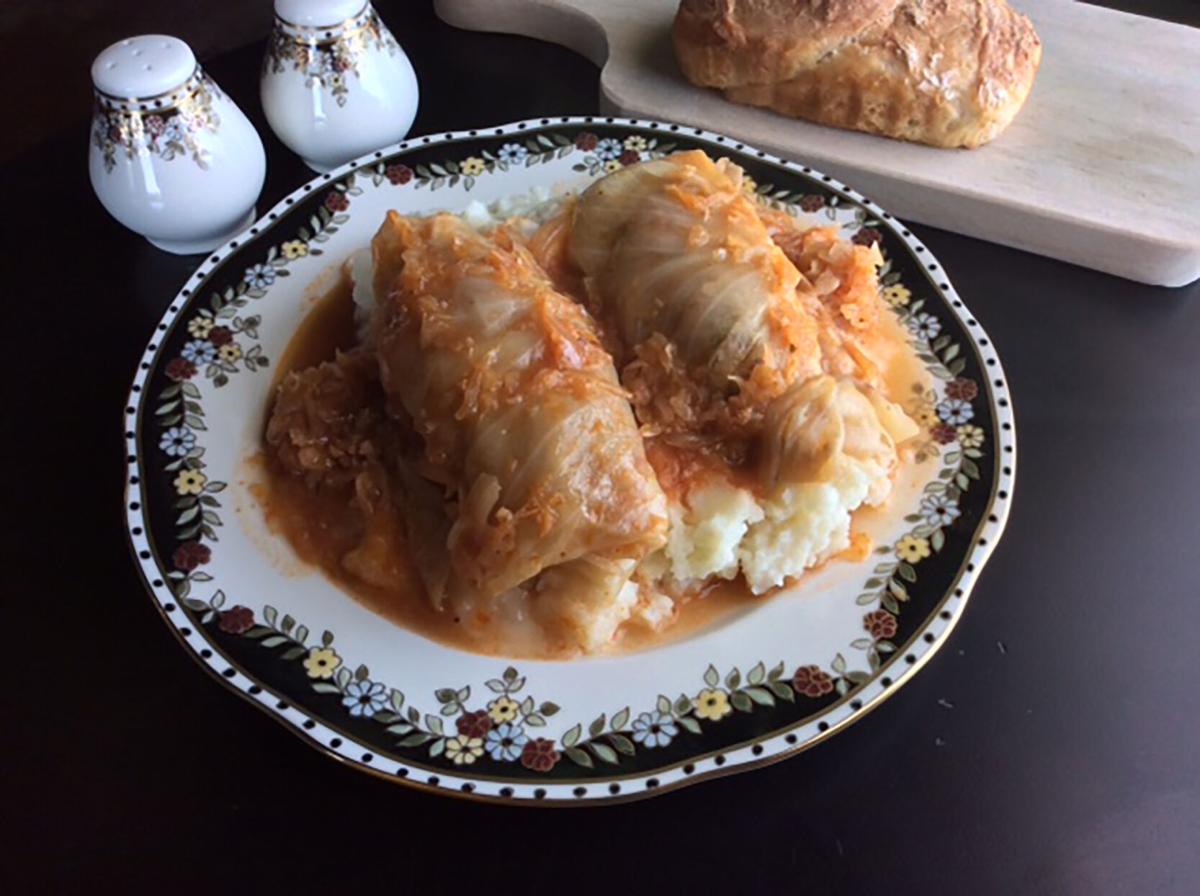 Stuffed cabbage is served on a Zolnayi plate.

Brigitta's Hungarian Restaurant was visited by a Budapest TV crew.

Stuffed cabbage is served on a Zolnayi plate.

One of the largest media outlets in Hungary found a taste of home in Kilgore this month. Brigitta’s Hungarian Restaurant was surprised and delighted to welcome filmmakers from the mother country’s capitol as the Budapest based crew from Channel 2 made a swing through East Texas.

“As a small potato operation,” joked chef Michael ‘Csabai’ Chubboy, “we see this as big exposure opportunity for our restaurant and our community. It’s always a pleasure to welcome other Hungarians with our authentic, home cooked comfort food... and it was so gracious of the Budapest visitors to spotlight the foreign flavor we’ve been privileged to bring to Kilgore.”

Brigitta Gyorfi Chubboy, namesake of the restaurant at 202 Texas 31 East in Kilgore, smiled.

“We were so excited to welcome the crew to Kilgore and have some home cooking ready for their cameras,” she said. “They enjoyed our traditional stuffed cabbage and were curious about our cabbage lasagna, which they devoured.”

The visiting team of documentarians used Brigitta’s Hungarian Restaurant as a backdrop for a segment featuring Kilgore in their show, ‘Hungarians Around The World’. Their visit included an interview with Kilgore Mayor Ronnie Spradlin in featuring another community enriched by Hungarian citizens.

According to the website for the series, “Hungaricums Around the World is a team of enthusiastic young people. Our mission is to explore and present the Hungarian aspects and legacies of the world through a television series. For the third year now, we were taking the world for two months to shed light on lesser-known or even forgotten Hungarian heritage. It is good to walk the world knowing that the greats of our nation have been roaming around there.”

Two seasons of the world-travelling show are available on YouTube (with English subtitles) – find it via https://www.hungarikumokkal.com.

“There are so many Hungarians living in Texas, and even further, who we’ve been thrilled to serve here in Kilgore,” Brigi said. “At the same time, we’re also proud to introduce East Texans, and everyone else who’s hungry, to the delicious recipes we’ve preserved from our homeland and brought to our adopted country, the United States.”