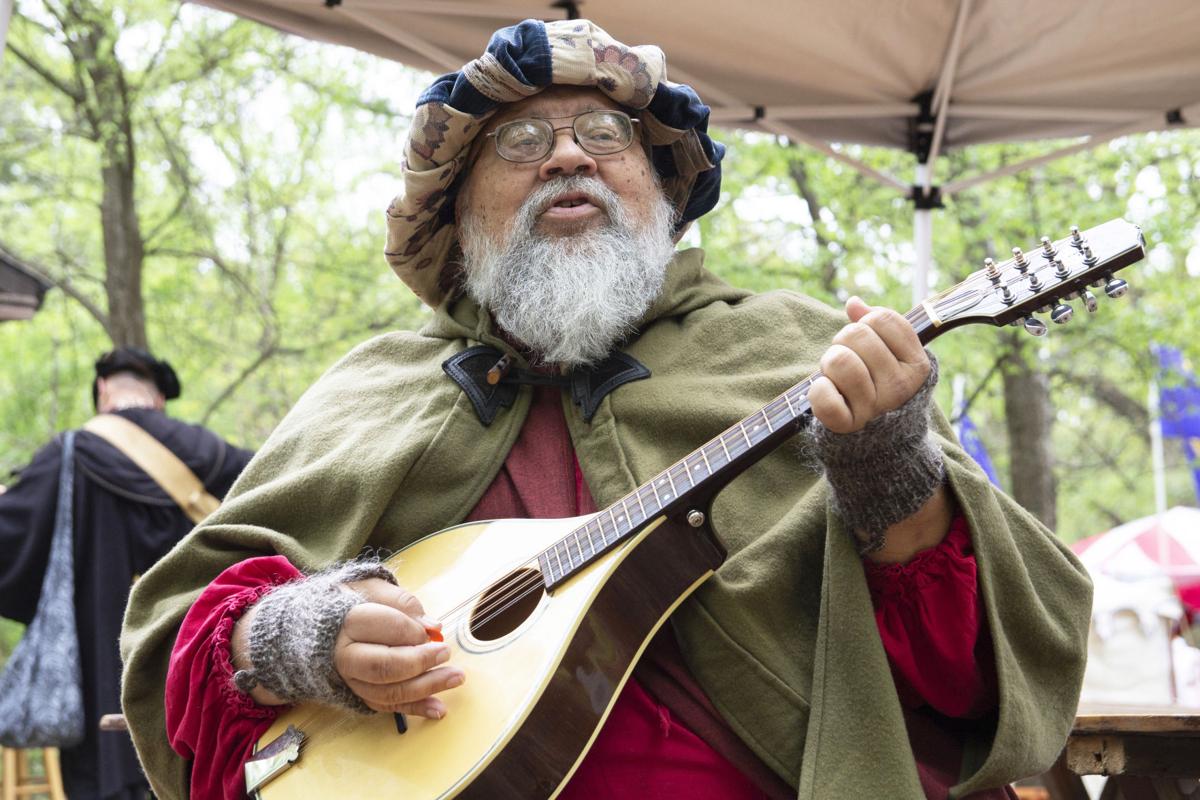 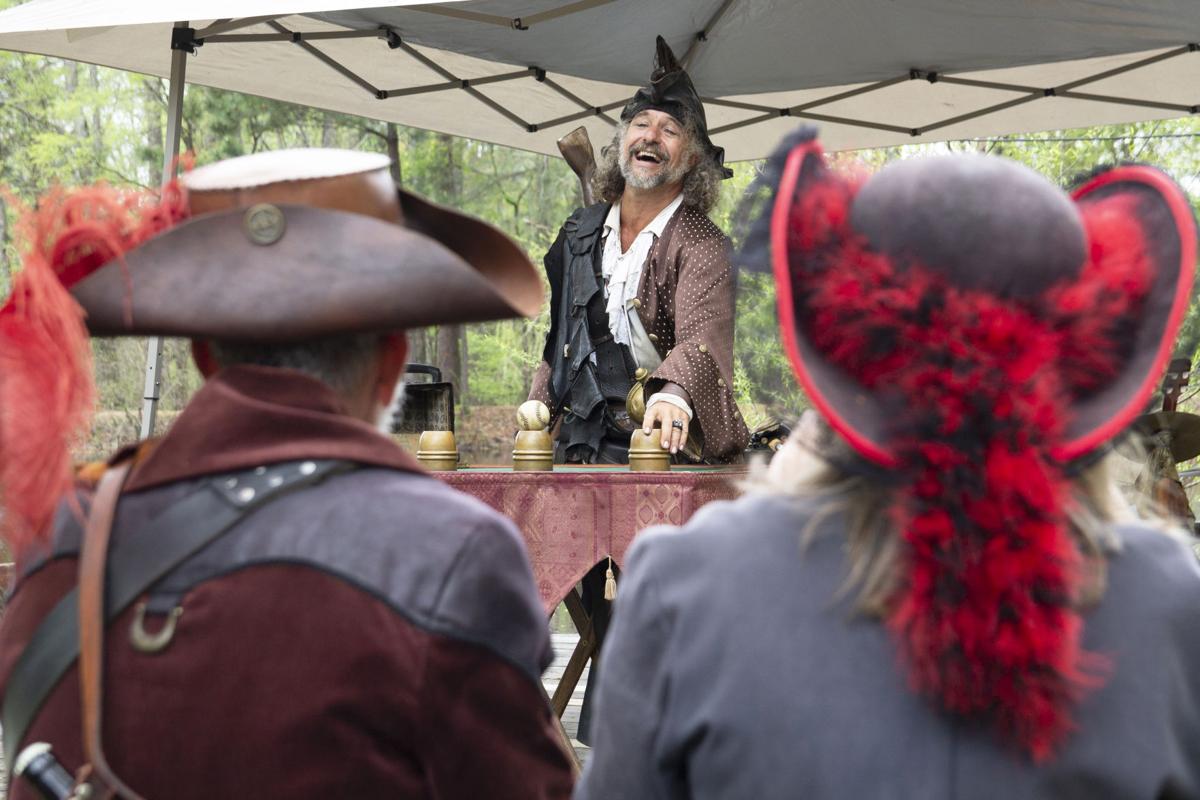 EDITOR'S NOTE: In the original version of this story, Avalon Faire's Adi DiShion's name was incorrectly listed as "Davidson." It appears that way in today's print edition, as well. The News Herald regrets the error; it is correct in this story, and apologizes for the mistake.

It was with a heavy heart that Adi DiShion made the decision earlier this year to cancel the Avalon Faire for the 2020 season.

The faire, which is usually a full month of activity, was originally scheduled for April here in Kilgore. DiShion said that with the rise of the COVID-19 outbreak, and new regulations put in place to help protect from the spread of the virus, the faire pushed the original date back until May 2.

“We postponed it and we hoped for the best, and then when it was May and the governor started to open up the state, we were hopeful that we would be able to have a faire this year,” she said.

While planning to open up, DiShion said that Faire employees took precautions, including the preparation of supplies of masks and gloves, marking six feet apart in expected line areas and determining how many guests would make up 25 percent capacity.

“We read and re-read the order, making sure that we understood exactly what was required and that we were compliant with all of the safety regulations,” DiShion said.

However, after a barrage of hateful messages through social media following the announcement that the faire would be opening, DiShion said she wanted to contact the county to be sure they were permitted to do so.

“I wanted to double check that we were interpreting the order correctly,” DiShion said. “I was told that the sheriff and the county judge had already discussed it and they would not permit us to open.”

So, on April 28, DiShion made another announcement on Facebook, that the faire was forced to close during the 2020 season.

“Then we ended up getting a number of hateful messages from the other side, saying that we were horrible for letting the people who were calling us horrible names cancel the faire,” DiShion said.

Through dealing with the closing of their main economic provider of the year, and a barrage of online hate, DiShion said that Avalon Faire will be fine.

“It is disappointing, but it will not break us,” she said. “It is not us, but rather the performers and entertainers that we usually hire that I am most concerned about.”

DiShion said that will the spread of the virus has come the nationwide closure of the faire circuit, which is usually followed around the country by a number of performers.

“This is where the bulk of their income comes from every year. Some of them traveled to Florida or to Texas before everything got shut down, and now without the money from those gigs they are simply trapped there,” DiShion said.

“A lot of local people were getting very excited that we were opening up,” DiShion said, “It is extremely disappointing.”

She said that since last season’s faire, the grounds have been expanded by two acres to be used as more space for vendors. DiShion said that they have also expanded water and electric to all vendors and that they have redone stages, buildings, and decks, along with a wide range of landscaping work.

“We are very excited to show everyone all of the work that we have done, when we get the chance to do so,” she said.

She said that the faire was refunded all tickets have were purchased online before the cancellation.

DiShion said that she hopes to host a sort of flea market on the property in August, and potentially expand their regular one-day Oktoberfest celebration.

“We are not sure yet, but we are hoping to find some more ways to bring people to the property once everything settles down,” she said.

For more information on the Avalon Faire or for updates on any other events, go to www.avalonfaire.com.