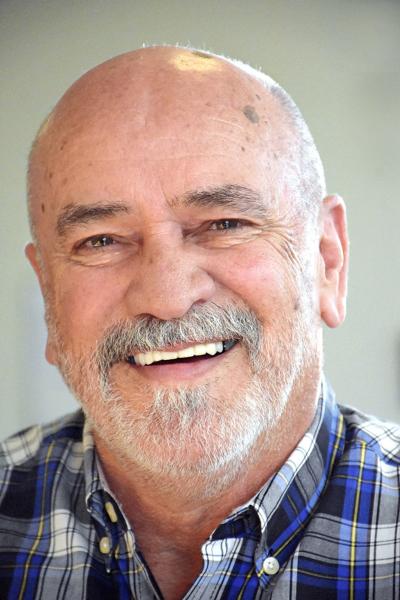 When Rip Van Winkle awoke after 20 years, his neighbors gasped at his return and then chuckled at how worn out Rip must have been by a simple game of nine-pin bowls and whatever beverage those other fellows were serving.

Rip was on my mind while I shook my head at the tortoise-like, 21-year pace of contract completion between the City of Kilgore and Crossroads Water Supply Corporation.

In 1983, the city and Crossroads WSC worked out a deal under which Kilgore would buy a stretch of water line and 40 customers from the water supply company. Negotiations were completed and the Crossroads directors signed off on the agreement.

Paul Branch, then the city’s attorney, was reviewing the requirements of the contract when he died unexpectedly. The agreement languished.

In 2004, Crossroads became a Special Utility District and still wanted to shed those customers – most of whom by then already had sewer service provided by the city. The Crossroads directors asked the city to complete the deal.

All that was required, said Rob Schleier – by 2004 the city attorney – was a simple vote of the city commission.

Barely more than an hour later, they adjourned with no vote and no public comment.

That vote, coming after a lengthy period of financial difficulty, marked the denouement of a story whose opening chapter was written when in 1949 voters approved the issuance of $650,000 in bonds to match grant money and build a modern hospital in Kilgore.

Roy H. Laird Memorial Hospital, so-named because then-mayor Roy Laird and his wife, Annie, pledged $100,000 to the development of the hospital, became a department of the City of Kilgore. Its employees were city employees, sharing benefits with those of the street department and the police department and municipal administration. The hospital was woven into the fabric of Kilgore.

Over the five intervening decades, through a series of bond issues and a remarkably productive Annie B. Laird Trust, the hospital flourished. Its equipment and facilities were kept current and its cadre of health care professionals were top notch. The list of Kilgoreos birthed there is long and impressive.

A few years after that 2002 vote, city officials drew upon financial reserves and redeemed the last of the hospital’s bonds.

Today, much of the facility with its lovely Mark Lemmon-designed facade is vacant. Kilgore College operates its nursing program from there and Christus Good Shepherd Hospital runs a fine emergency room on the south end of the building. A foundation with local officers oversees the Laird Trust and distributes proceeds to health-oriented non-profits in the community.

And we look to the day forward-thinking Kilgore officialdom finds a way to make it, again, a symbol of Kilgore’s civic pride.