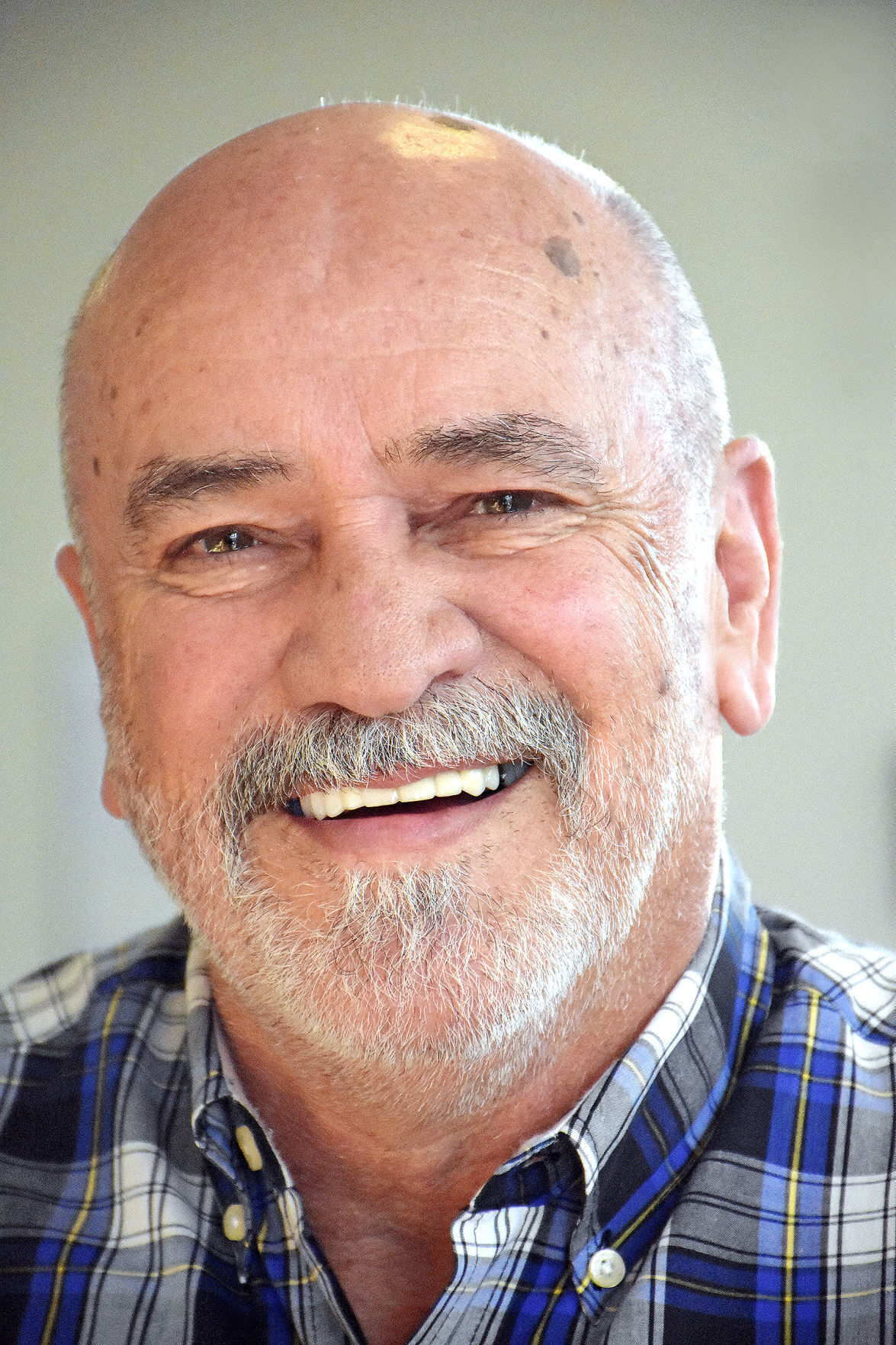 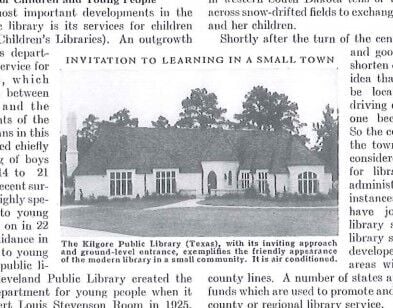 The Kilgore Public Library, a great asset to this community.

The Kilgore Public Library, a great asset to this community.

In my elementary school years, there were but two ways I wanted to spend my spare time: cowboying and reading.

My paternal grandfather was an honest-to-goodness cowboy. After he lost his north Texas farm to the dust bowl and the depression, Granddad and his family – including my dad – eventually landed in far northern New Mexico. There, and later in the dusty and windy San Luis Valley of southern Colorado, he looked after cattle and fences for a variety of ranchers. On his days off, if Dad’s stories are to be believed, Granddad traded, bought and sold horses.

That’s who I wanted to be.

But Dad was a pumper and gauger for Sinclair Oil in Kansas and Oklahoma. We had no horse and we had no saddle. But I had books.

By the time I got old enough to read “chapter books” we were in Oklahoma and I was the beneficiary of the greatest gift rural Oklahoma had to offer a six-year old... the county library’s book mobile.

Every two weeks the big red step-van was driven over from Pauls Valley, the seat of Garvin County government, and parked in the center of tiny Maysville, Oklahoma. We were regulars.

Six-plus decades later, I recall the excitement of Mom driving us to town and of climbing the steps into that van.

{p class=”Standard”}The book mobile let me do my cowboying and my riding vicariously. I devoured the entire Will James – think ‘Smoky the Cow Horse’ or ‘Cow Country’ – series. I was sure I knew Man O’War better than any jockey who urged him across a finish line.

{p class=”Standard”}I cried over Black Beauty and celebrated from the back of Pie in National Velvet. Misty of Chincoteague and I were besties.

{p class=”Standard”}If I couldn’t be an actual cowboy, I wanted to be Walter Farley writing about The Black Stallion.

{p class=”Standard”}In those days, I lived between the covers, book covers made available to me at no charge week after week.

{p class=”Standard”}Today, a wall of our den is devoted to books, in some cases two deep on the shelves. Aside from a collection of yellowing Louis L’Amour westerns, there are no horse-y books in my collection; my tastes in literature evolved... some days I’m not sure that’s a good thing, but I know more about more than I would if it it weren’t for horses and the Garvin County Book Mobile.

{p class=”Standard”}Their example of a big city library was the New York Public Library. To represent small town libraries, the chose the Kilgore Public Library and published the picture you see here.

{p class=”Standard”}Kilgoreos even today are blessed with more than a book mobile and surely Smoky still lives there.

{p class=”Standard”}Bill is a semi-retired newspaperman who (She Who Generally Knows Best can attest) reads a lot.