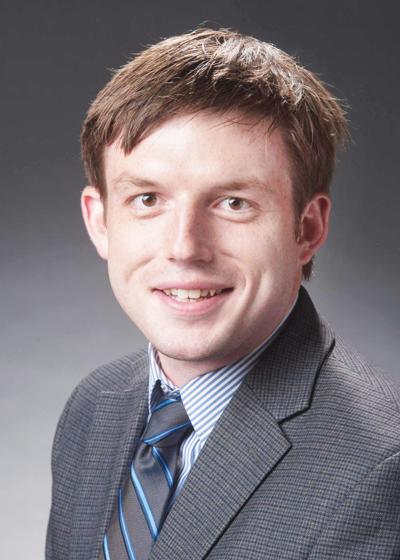 God’s written word never ceases to be relevant. I encountered this truth first-hand while preparing my sermon on Matthew 25:31-46. This passage depicts Christ as both judge and king who separates the sheep from the goats. The sheep are placed on the right, signifying their righteousness. The goats are moved to the left, signaling their condemnation. The righteous sheep are those who (1) fed the hungry and gave water to the thirsty, (2) clothed the naked and welcomed the stranger, and (3) visited the sick and imprisoned. The goats, on the other hand, are those who did not do the above-mentioned acts of compassion. What struck me about this text was the Greek word for stranger. It’s xenos. Jesus says to the sheep, “I was a stranger (xenos) and you welcomed me” (Matt 25:35).

Given this background on xenos, consider this verse from the book of Hebrews: “Do not neglect to show hospitality (xenophilia) to strangers” (13:2). The New Testament’s word for hospitality is a combination of two other Greek words, xenos (stranger) and philia (love). Hospitality, according to the biblical witness, literally means to love the stranger. Loving the stranger means that we, as Jesus says in Matthew 25, are to welcome the stranger in our midst.

(Rev. Will Wilson is pastor of First Presbyterian Church in Kilgore. Contact him at revwillwilson@gmail.com)