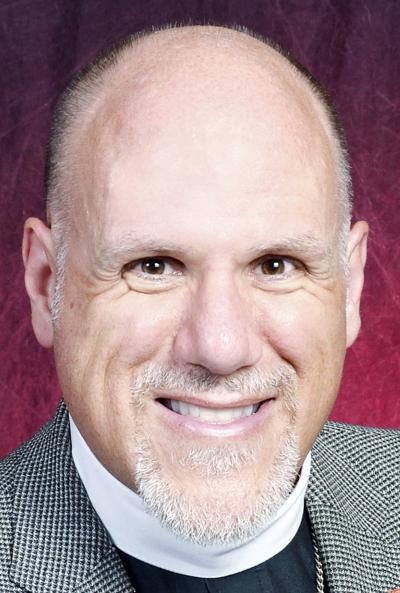 God’s blessings on your new year that began this past week according to our secular calendar! Whether or not this new year is the last year of the old decade or the first year of the new decade is debated, not that it matters in the end. For, all measures of time are to some extent only temporary and arbitrary.

Nevertheless, for the Old Testament people of Israel, God established both a sacred year, beginning with Passover in our Spring (Exodus 12:2), and a secular year, beginning with what is today known as Rosh Hashanah in our Fall (Leviticus 23:23-25). Other religious traditions and people groups similarly have other times when they celebrate new years, such as Islam’s in the early part of December and China’s ranging from January 21 to February 20.

But, for most of us, the calendar named for Pope Gregory XIII links the start of the new year to January 1, the date the circumcision of Jesus is celebrated (Luke 2:21). Modern scholars may call it the “Common Era” (CE), but it at least began as the year of the Lord (in Latin, anno Domini, abbreviated AD).

Regardless of one’s calendar, God gives each of us time to repent of our sins and trust Him to forgive our sin for the sake of His Son, the God-man Jesus Christ (2 Peter 3:9), Who at the right time (Galatians 4:4) died on the cross and rose from the grave for us and for our salvation. God does not change (for example, Hebrews 13:8), so we can be sure that God’s love, mercy, and grace remain constant.

But, we also must remember that His holy law and so also His righteous wrath remain constant, apart from repentance and faith. So, to avoid the outcome of hard-hearted Pharaoh, whose opportunity to repent ended even during his earthly lifetime (for example, Exodus 9:12), we heed God’s call that enables our repentance and faith while it is our day of salvation (2 Corinthians 6:2, citing Isaiah 49:8).