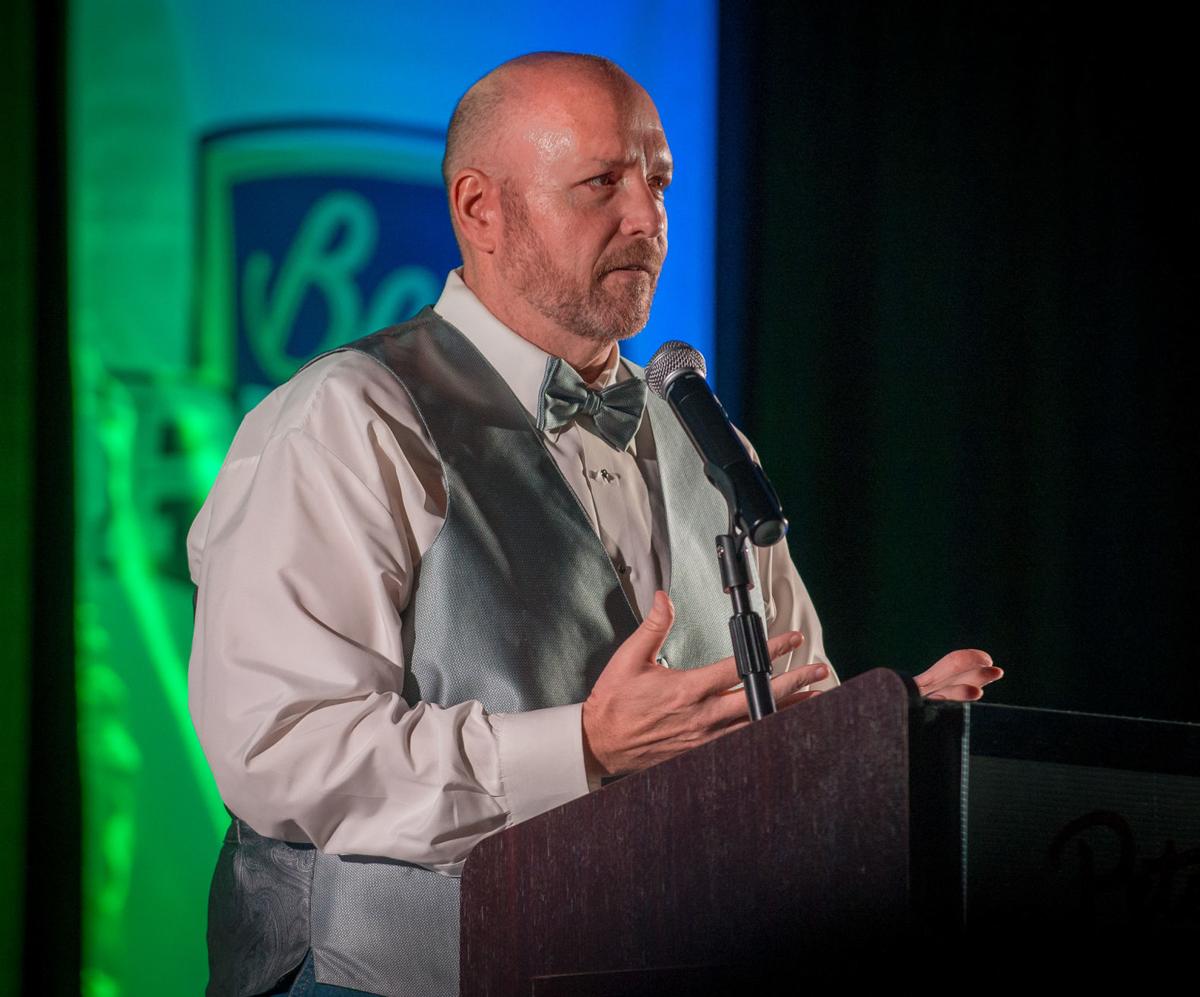 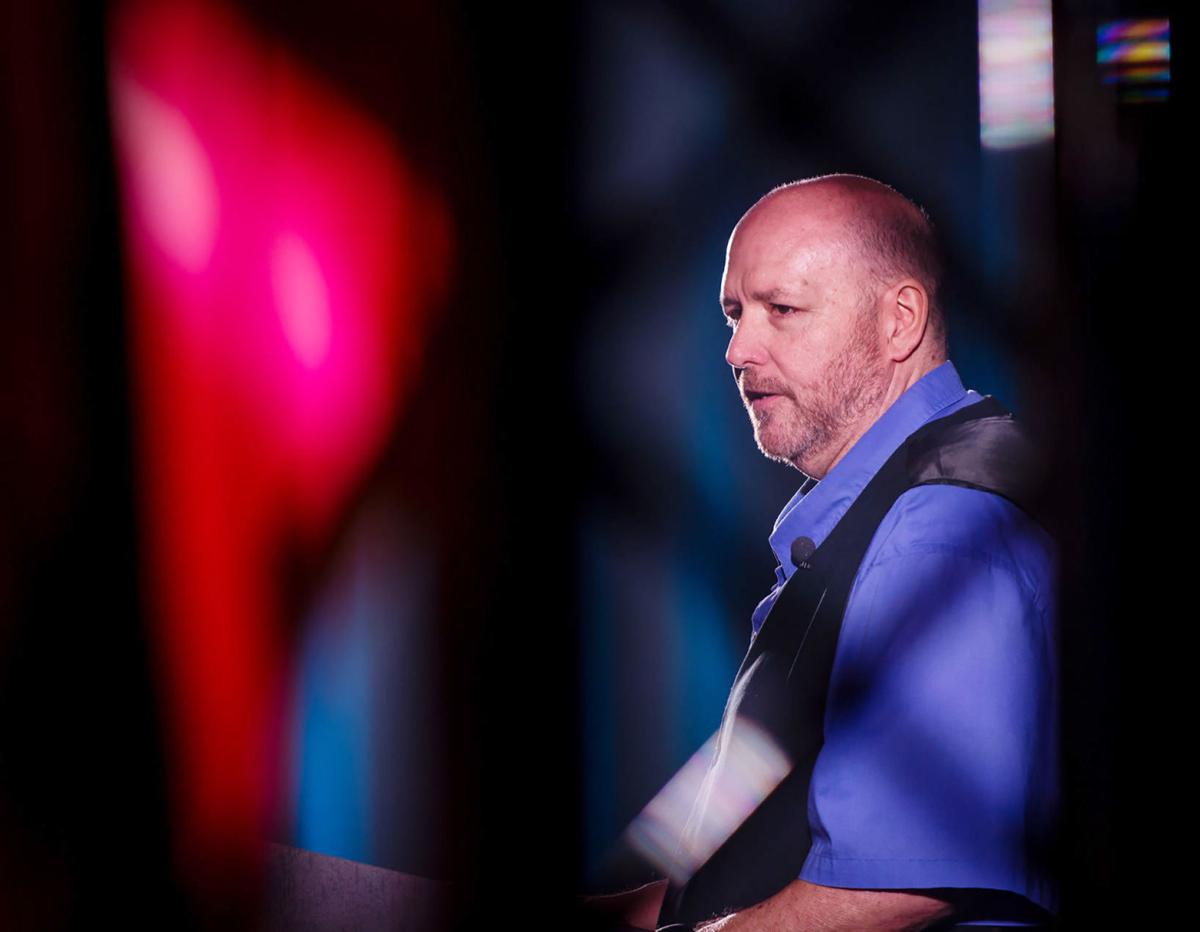 Longview News-Journal Sports Editor Jack Stallard is set to receive the 2020 Distinguished Service Award from the East Texas Coaches Association during a ceremony next month.

The ETCA announced its 2020 Hall of Honor class and other honorees Thursday with a banquet scheduled Feb. 22 at Northridge Country Club in Texarkana.

Former coaches Matt Turner of Gilmer and Ben Scharnberg of Atlanta will be inducted into the association's Hall of Honor. Other honorees are Ted Thompson, Darin Lair, Scott Surratt and Josh Gibson.

Turner recently retired as head football coach and athletic director at Gilmer. His career spanned nearly 40 years, including 12 seasons as offensive coordinator at Gilmer before taking over as head coach at the school in 2015 and leading the Buckeyes to a 53-17 record in five seasons.

Scharnberg led Atlanta to a state championship in 2003. Thompson played at Atlanta High School, Southern Methodist University and in the National Football League with the Houston Oilers and was a longtime general manager for the Green Bay Packers.

Lair is this year's high school officials honoree, and Surratt and Gibson will be honored for leading their teams to state championships during the 2019 season.

Stallard has been with the News-Journal since 1997.

A native of Erwin, Tennessee, Stallard attended East Tennessee State University in Johnson City, Tennessee, for one year before moving to Texas and enrolling at Kilgore College.

He began covering sports as a correspondent for the Kilgore News Herald in 1986, and at the age of 21 became that newspaper's sports editor in 1987.

He spent three years at the News Herald and then became sports editor at the Lufkin Daily News in March 1990 until joining the News-Journal in October 1997.

Stallard is president of the Texas Sports Writers Association and has been all-state chairman for the association's all-state softball and volleyball teams for 15 years.

He is the East Texas advisory board member for the Texas Built Ford Tough High School Player of the Week and Player of the Year award and a longtime voter for the Associated Press Sports Editor's all-state football teams and the AP weekly high school football polls.

He has been married for 21 years to Rachel Stallard, who is the journalism instructor at Kilgore College. They have one son, Kyle, who is 18 and a student at KC.