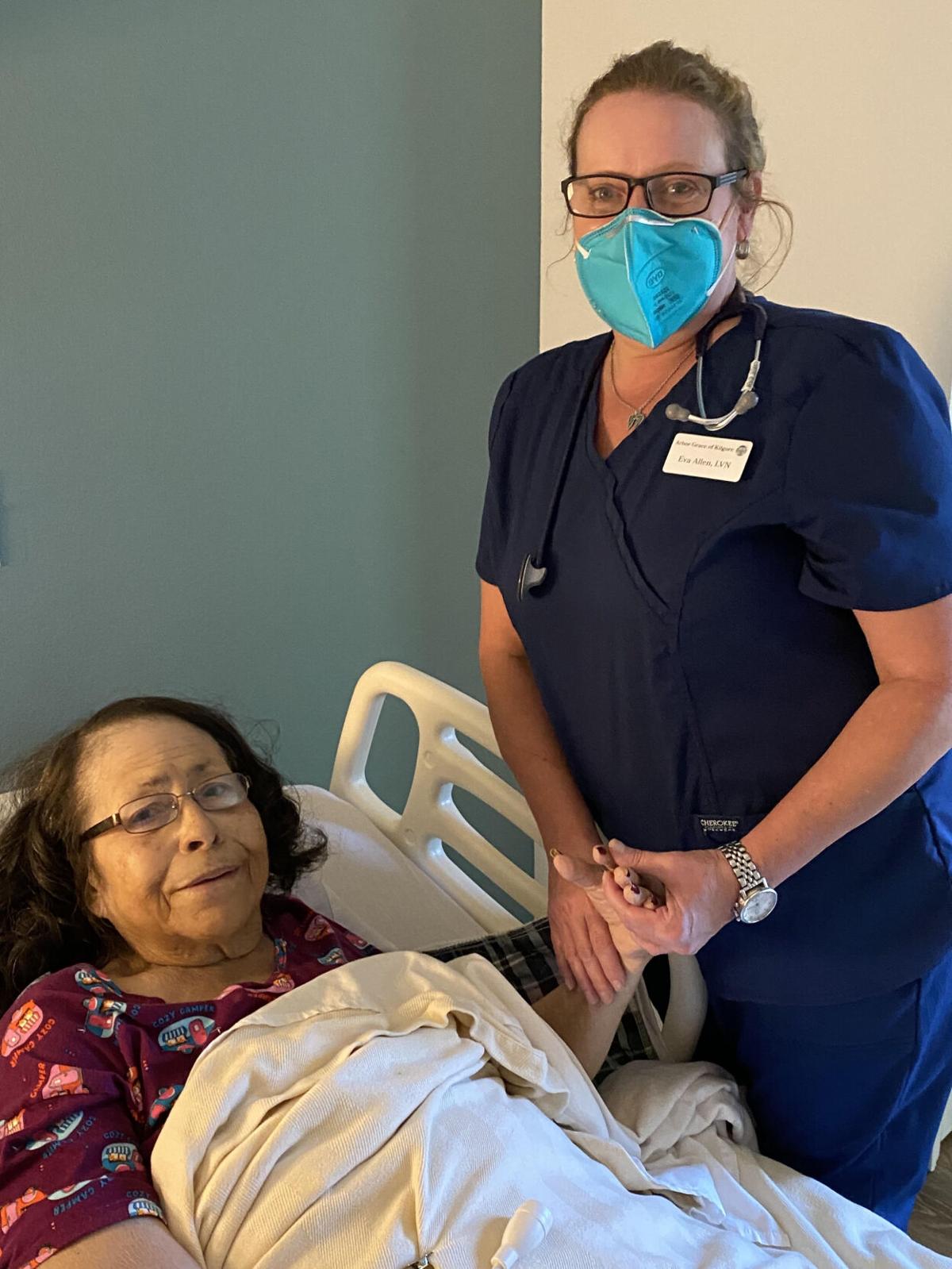 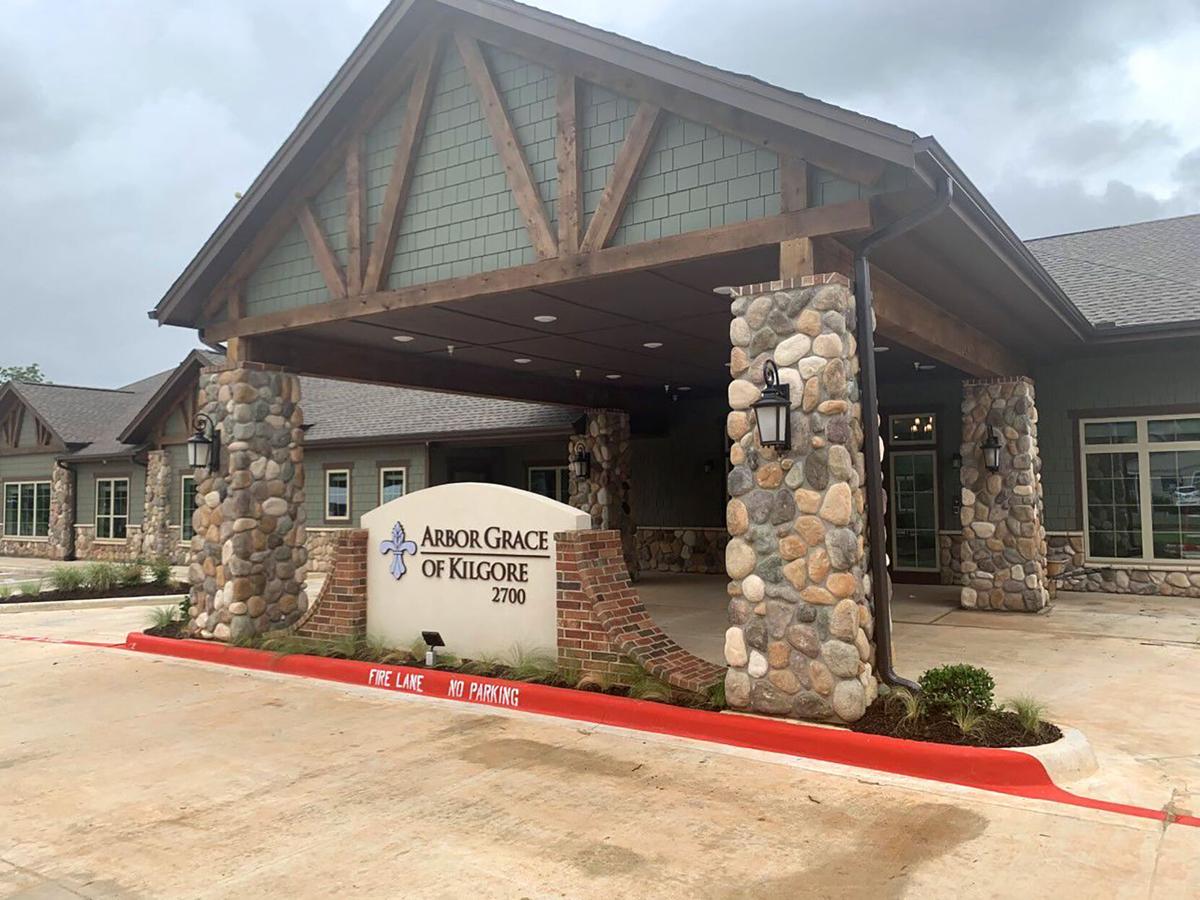 Arbor Grace of Kilgore is located on South Henderson Boulevard. 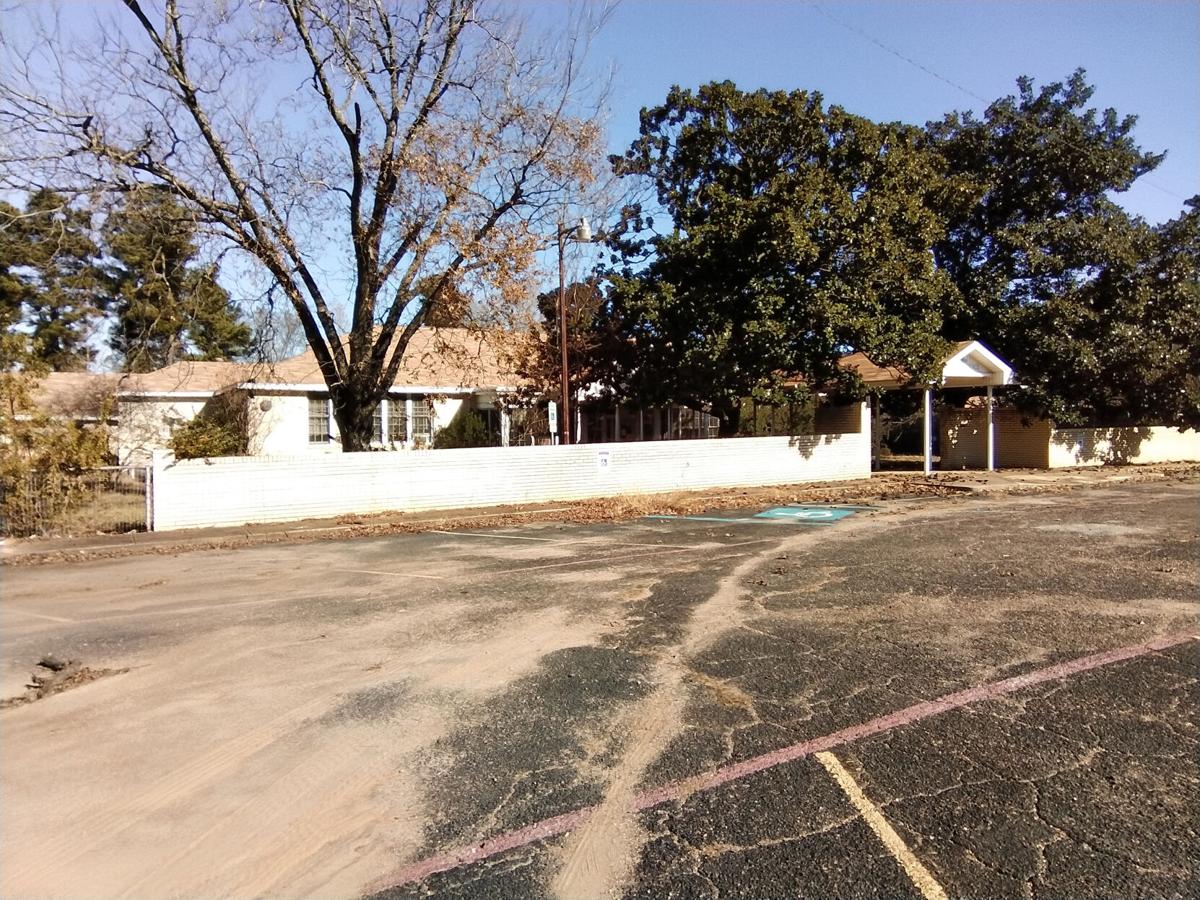 A shot of the original Gregg Home for the Aged building. 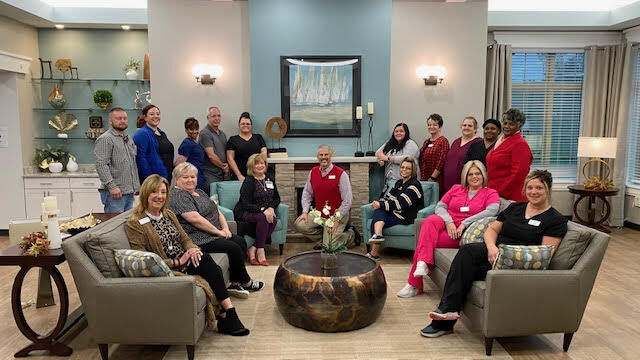 Arbor Grace of Kilgore is located on South Henderson Boulevard.

A shot of the original Gregg Home for the Aged building.

“Where your family becomes our family” is the motto in which Arbor Grace Nursing & Rehabilitation has based their reputation over the last few years.

The motto was developed after parent company Paramount Health Care purchased Gregg Home for the Aged in 2013 with the intent of providing the same excellence of health care seen by Gregg Home residents. According to Administrator Jim Kale of Arbor Grace, it is the winning combination of care along with the amount of health services currently provided that brings both former and new residents to their newly-expanded 20,000 foot facility in Kilgore.

“It really makes you know things are being done right when you have previous employees return when they have health needs and especially the one we have in residence now and another example of your family becoming our family," Kale said.

He is speaking about Ms. Bennie Ingram, who had been a Director of Nursing for many years and was Arbor Grace’s DON until her retirement 5 years ago. Ms. Bennie originally worked for the Gregg Home for the Aged.

Health issues currently prevent Ms. Bennie from being able to speak articulately and she now turns to her grandson, Cameron Deadmon, a licensed vocational nurse to act as spokesperson on her behalf.

“Nursing is what she has done most of her life," Cameron said. "When she was younger, she used to be a traveling nurse and worked in the Houston area as well as other states with Colorado being one. At one point, when I was in elementary school, she owned her own home health care facility called Unity Home Health. It was located in the medical plaza on Fourth Street in Longview, Texas. She later went to work for Whispering Pines and then on to Gregg Home for the Aged. I graduated from nursing school in 2011 and worked a few shifts at Gregg Home myself. I do believe she kept working just to make sure I made it through graduation.”

Nursing runs in the family as his own mother, Angela Deadmon is a certified nurse assistant and home health care giver.

Gregg Home for the Aged, founded in 1958, was originally the old Hughey School and predecessor of Sabine School.

Eddy Holley, a long time board member at the nursing facility said, “The Hughey family were recipients of a lot of oil revenue and they donated land (approximately 100 acres) for the building. It became Gregg Home prior to state regulations and inspections.

“Its original purpose was for people that had no family to be provided shelter. In reality, it was really the first assisted living nursing home in the area. There were three “shot-gun type” houses to the west of the nursing home that employees could live to assure somebody was on the grounds 24/7. It was a great deal for the aids that chose to live there — free room and board.”

The West Wing was completed later, the building modernized and doubled the occupancy. In time, a lot of the existing land around the building was sold to help pay for the expenditures required to keep the facility running. Gregg Home became a non-profit organization.

”Gregg Home was one of the oldest facilities in Texas and one with the finest of reputations," Holley said. "They were way ahead of the others on cleanliness, and there used to be a waiting list for the 56 beds. My mother and uncle were there at the same time. Their care level was excellent. Even when newer facilities were built and employees left for what they thought would be a better environment, they eventually returned asking for their old jobs back.”

According to Holley, it was Paramount Health Care — with main headquarters located in Louisiana — that initially purchased the home for the Medicare beds that were transferable according to state regulations, with the intent of building a new facility for the residents. They later purchased and merged with Kilgore Health & Rehab in the current location at 2700 S. Henderson Blvd. Expansion plans began the following year.

“I’m so proud of what Arbor Grace of Kilgore has become," Kale said. "I previously worked as marketing and admissions director for another nursing facility in Rusk County. I received my licenses October 2019; therefore, this is my first job as a licensed nursing facilities administrator, and I am loving every minute of it. When I started at Arbor Grace of Kilgore, in October 2019, the additional was nothing but a slab of concrete. We continue to work out of the old building in the back (Old Kilgore Health) and I have watched this facility grow and become family.

"A few months after I started, our census grew to the point many of the department heads had to give up offices in order to convert them to resident rooms. It was crazy, but a fun crazy time. COVID-19 hit beginning of 2020, but we continued to ride the storm," Kale said. "I could not have made it without the support of my department heads filling in the gaps and my family encouraging me to press on. Battling COVID, building a new facility, working with contractor, subs, employees and families was the most challenging thing I have ever done."

They accepted their first patient in October 2020 and are currently making plans to renovate the old part of Arbor Grace, Kale said.

"We are very proud of what we have worked for and want the best for our residents, staff and families," Kale said. "When a new resident comes to Arbor Grace of Kilgore, we strive to make the experience as pleasant as possible in spite of the circumstances. We all play a part in the resident’s care and that’s what makes us family. Your family becomes our family is just the way it works here at Arbor Grace of Kilgore.”

They have stood the test of continuation of committing to the same care and dedication that warranted the reputation held by their predecessors by offering even a wider expansion of services for the family.