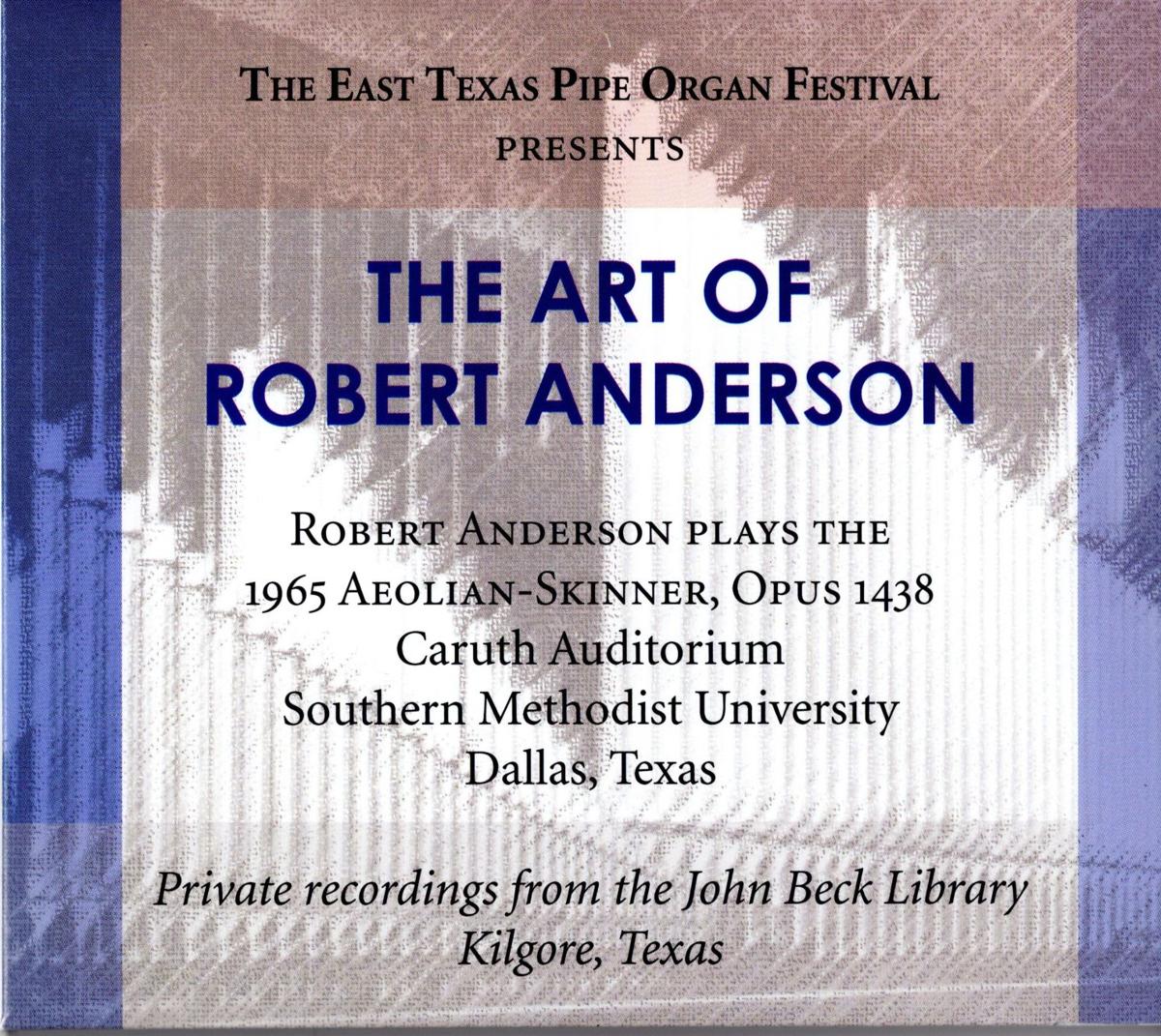 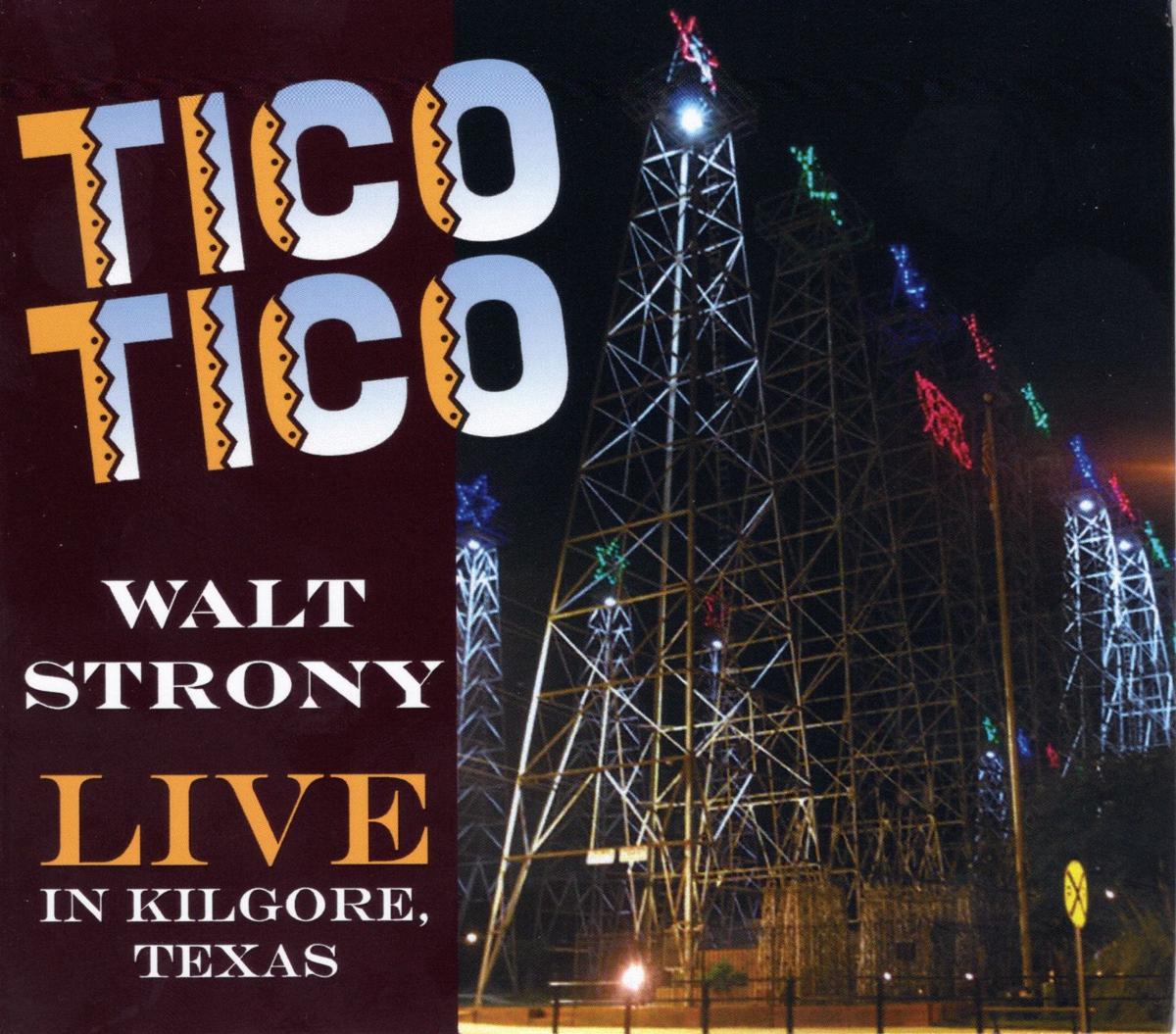 East Texas Pipe Organ Festival has concluded for 2019 but an announcement from festival founder and director Lorenz Maycher means pipe organ fans can continue to enjoy the unique music on new CD releases.

“Taken from Walt’s spectacular recital on the 1949 Aeolian-Skinner organ at First Presbyterian Church, Kilgore, during our 2012 East Texas Pipe Organ Festival, this recording was made by Michael Barone of American Public Media’s “Pipedreams,” and features Walt’s dazzling renditions of Tico Tico; Ain’t Misbehavin’; On the Sunny Side of the Street; Over the Rainbow; Handful of Keys; Bess, You Is My Woman Now; Carmen Fantasy; and Medley from Kismet. 54 minutes of the unmistakable Kilgore Perriola Aeolian-Skinner sound paired with one of the greatest organists of our time. It does not get any better than this, folks!” Maycher said in an email announcing the release.

The second CD release is titled “The Art of Robert Anderson” and features recordings of Anderson playing the 1965 Aeolian-Skinner, Opus 1438 in Caruth Auditorium at Southern Methodist University in Dallas, as well as private recordings from the John Beck Library.

“With extensive program notes by noted music critic Scott Cantrell, this recording features over two hours of music performed by SMU’s legendary professor of organ, Robert Anderson on the magnificent Perriola Aeolian-Skinner at Caruth Auditorium in its original home.”

To order these discs and other recordings featuring Aeolian-Skinner artists, visit www.EastTexasPipeOrgan Festival.com.