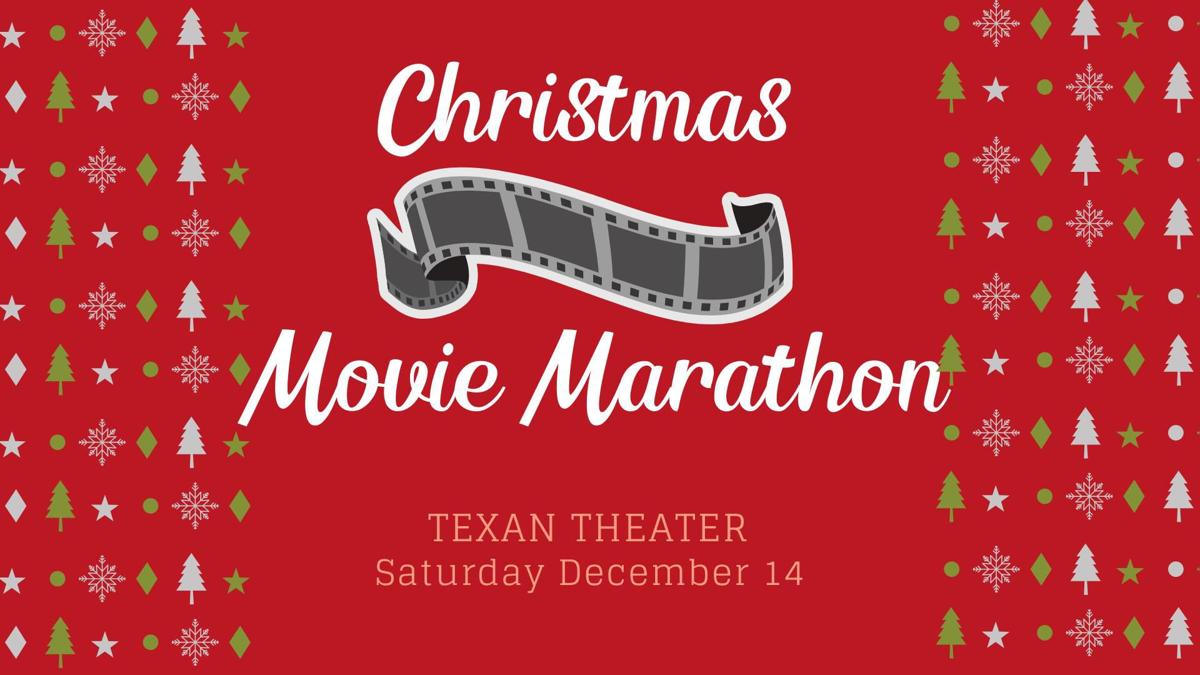 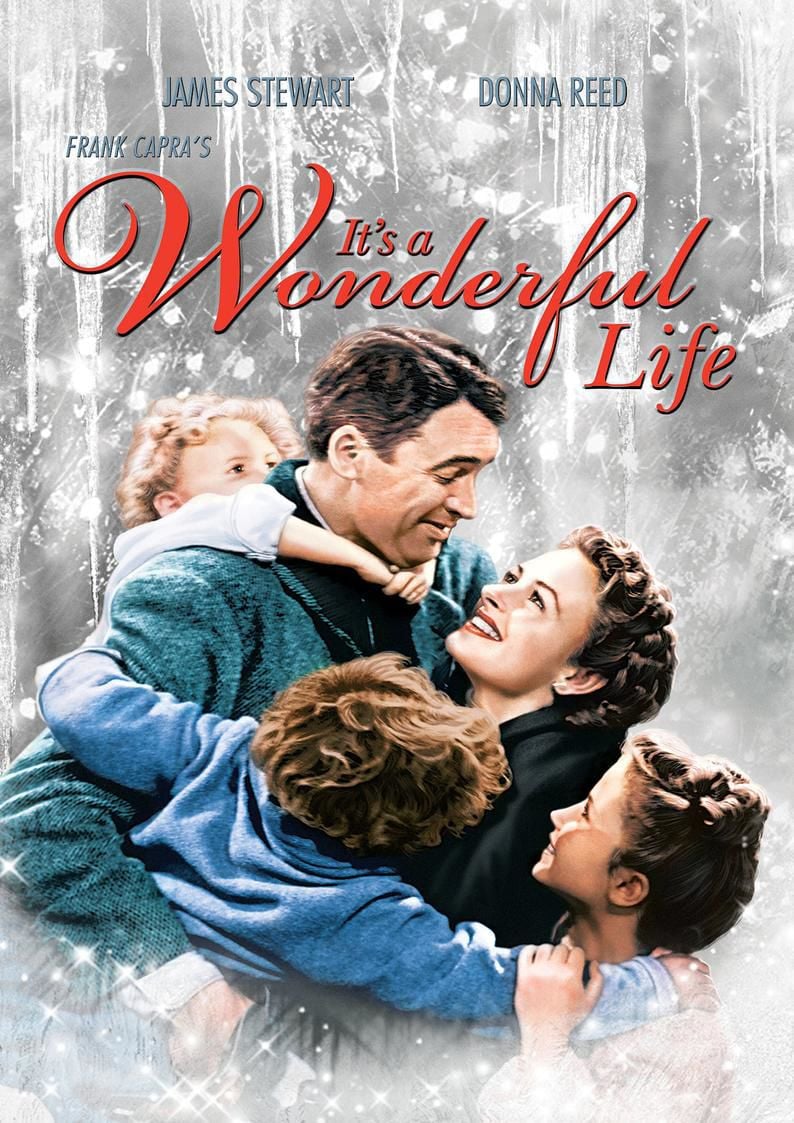 There was no heat in the Texan Theater during its first Christmas Movie Marathon two years back but last year, the newly-heated venue was snug and warm during the holiday film fest.

The admission-free movie marathon in the Texan takes place amid downtown’s ‘Christmas in Kilgore’ event featuring another visit from Noah’s Way Exotic Petting Zoo as well as the 2019 Geekmas Holiday Bizarre hosted by Geekend. There will also be seasonal sounds from the Pine Nutz plus shopping and dining at Kilgore Main Street district businesses.

“When we first started the Christmas Movie Marathon, it was coming off the heels of the first film festival in 2017,” RETFF Director Chip Hale said, “riding the energy and wave of our first year,” and the inaugural free marathon raised more than $1,200 in donations to help cover the cost of doors during ongoing renovations of the Texan Theater.

“We were surprised at the amount of positive feedback we received – despite the fact there was no heat or central air in there. It was such a hit the first year, we did it again.”

Recent years have seen the Texan Theater has come a long way through a partnership between the City of Kilgore and the nonprofit film festival.

There’s been a lot of progress, Hale said, and more’s ahead. The Christmas Movie Marathon is a good opportunity for people to see where things stand and how they can help support the effort to revitalize one of Kilgore’s historic venues.

“It’s just our way to get people to come to the Texan Theater: to come check it out, to come downtown.”

In late November, RETFF’s online followers selected “It’s a Wonderful Life” in a poll of Christmas movie options. In addition to a variety of classic Christmas cartoons and shows in the public domain, the film festival’s annual holiday marathons have featured “White Christmas” and “Elf” the past two years.

“New this year, we’re having Santa Claus from 2 p.m. to 4 p.m.” Hale noted. “Like the film festival is connected with the derrick lighting, the Christmas Movie Marathon is connected with Christmas in Kilgore, which is a city-hosted event to try to get shoppers to come downtown.

“We’re excited always to show off the Texan, to always support the sponsors who have supported us. This is a little way for us to get our sponsors out there in the public more, by hosting these events. ArpCo is our signature sponsor for the marathon – they’re new and we’re happy to have them on board.”

Learn more about Saturday’s activities by searching for “Christmas in Kilgore” on Facebook.com.