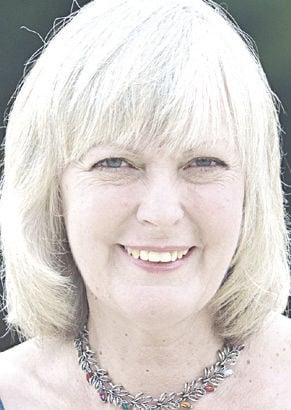 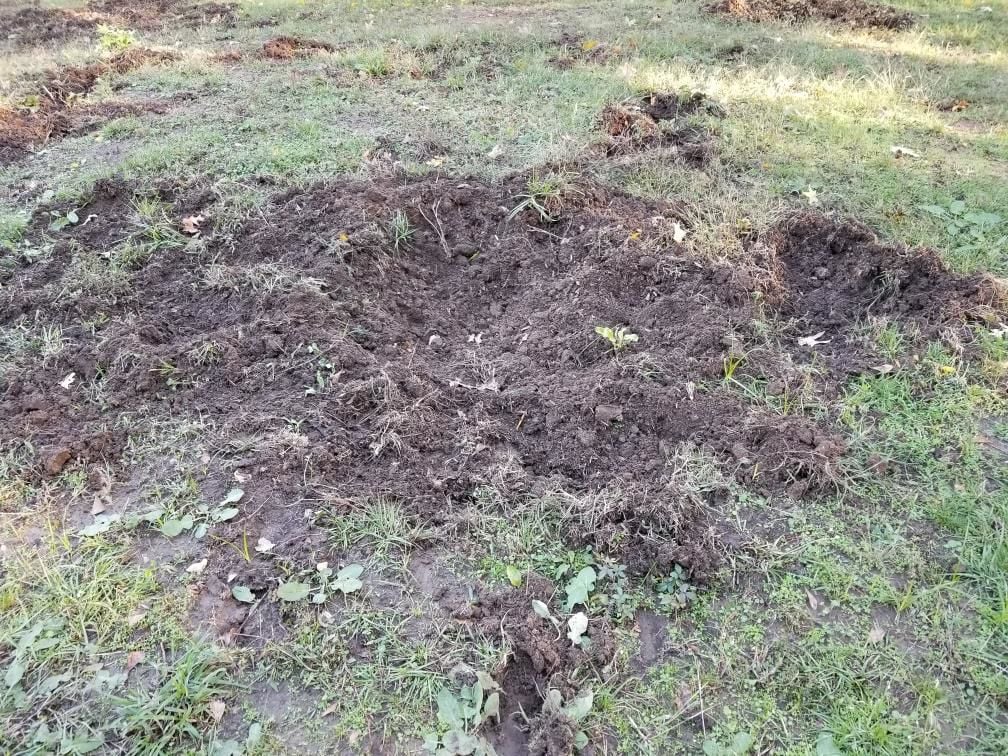 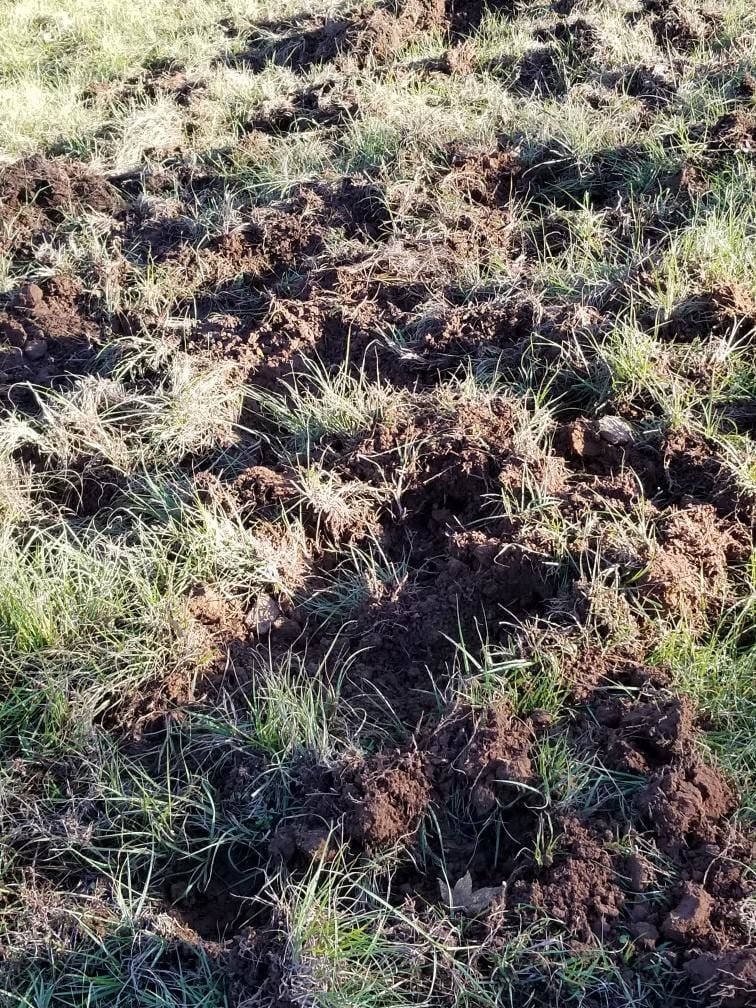 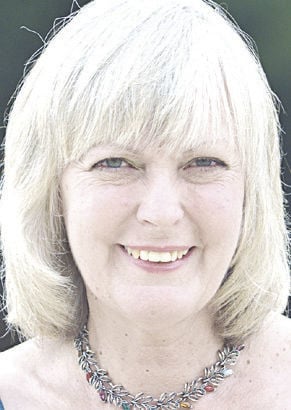 Awe, the innocence of a child and the look of wonderment across their face can be priceless and so it was for this grandmother when her 5-year-old granddaughter, Emory, asked if she would be writing any more books. Her reply to the child was, “Yes, I do plan on writing more. In fact, I have just written one and the title is the ‘Farting Four-Toed Troll.’”

When told the title of the book, Emory caught her breath and just knowing grandmother was now in trouble said, “Ohh, did you tell mommy?”

The child was smart enough to know it would be a controversial subject in her home as well as others. Leave it to this former East Texan to be the one to tackle words that can be embarrassing for parents and grandparents and offer a pleasant way of teaching the use of ‘good’ words versus ‘bad’ words.

Lavelle Carlson was born in Texas, grew up on the outskirts of Henderson and graduated from New London High School. She is a retired speech-language pathologist and children’s book author.

“I was lucky enough to attend a school with English teachers who understood great literature and writing and insisted on the same for their students,” Lavelle said. “As a child I was very shy and spent a lot of time reading. I also spent many nights creating stories in my head, and how I do wish I had written them down. That came in handy when working with my speech students as creating your own stories with specific sounds and language goals is much cheaper than buying materials.”

She married while attending University of Houston. Their work carried them to England for a couple of years and to Norway where they lived for eight years. Upon return to the United States, Lavelle received her Masters in speech/language pathology and worked with children. Her books are written to teach early reading concepts.

The “Farting Four-Toed Troll” is illustrated by Kilgoreite Donna Mathis. Donna is a retired art teacher having spent a total of 28 years in the Spring Hill and Kilgore school districts.

Donna graduated from West Rusk ,which consolidated with New London School, and knew Lavelle as a “schoolmate.” Lavelle was in a class above hers. They met back up a few years ago through friends, but it was not until the group met to attend “Fiddler on the Roof” this year that Lavelle approached her with the idea of illustrating the book for her.

“Out of all of the art projects I have been involved in with students and my own, I had never illustrated a book,” Donna said. “Yes, I was hesitant. I had never been to Norway and the scenes would be a challenge, but, the more I thought about it, I knew I would have to try it. I had a lot of help with the research through friends and educators recommending certain books and of course I went on-line to learn as much as I could about the country and their myths. Even my husband, Bruce, got in on the act and helped me with research. And I had a friend send me off to Ellis Pottery to check out their trolls! I even studied the illustrations on her other books which were computer generated and not the hands-on animated characters.

“I thoroughly enjoyed it. My biggest concern was making my perception of what she was telling me to match her vision. The artist may see things one way and the other want something entirely different.

“I did individual pictures of the scenes one at a time. I basically drew them free-handed and used a mix of water colors and colored pencils. Lavelle wanted each character to have different expressions so I worked hard on action scenes. We got along really well. She would tell me what she wanted in each scene and I would always agree and ask her if I could add something like an extra rabbit or a pig. She always let me add in what I suggested.”

Donna says continuity was another challenge: “I may do three scenes for the living room to show different angles from various sides of the room. I really enjoyed the animation. Satisfaction came when I finished the project ahead of schedule. But, I love art and I have always known that art was my calling in life.”

Lavelle said, “She did an exceptional job capturing the essence of Norway and the trolldom myth. It truly blew my mind. I just cannot tell you how pleased I am that she illustrated the book for me.

“My daughters grew up in Norway and ‘Farting Four-Toed Troll’ is to share with their children and all children, a funny take on the Norwegian Christmas troll and also a lesson in ‘no name-calling.’”

“Farting Four-Toed Troll” can be found in Kilgore at the Shops on Main during the Mingle & Jingle Nov. 30. It can also be purchased on Amazon and as an E-book. It is well-written and cleverly illustrated you will be pleased with the outcome.

There will be more to come as Lavelle focuses on her five grandchildren (ages 1-11), three living in Dallas and two in Colorado.

As for the author and the artist, one never knows the amount of talent found in these Piney East Texas Woods. They have also proven some of the best of years can be retirement years.

May His Love and Laughter Fill Your Hearts and Your Homes Throughout the Week. In the meantime, reach us at chitchatlinda@aol.com or 903-984-2593.