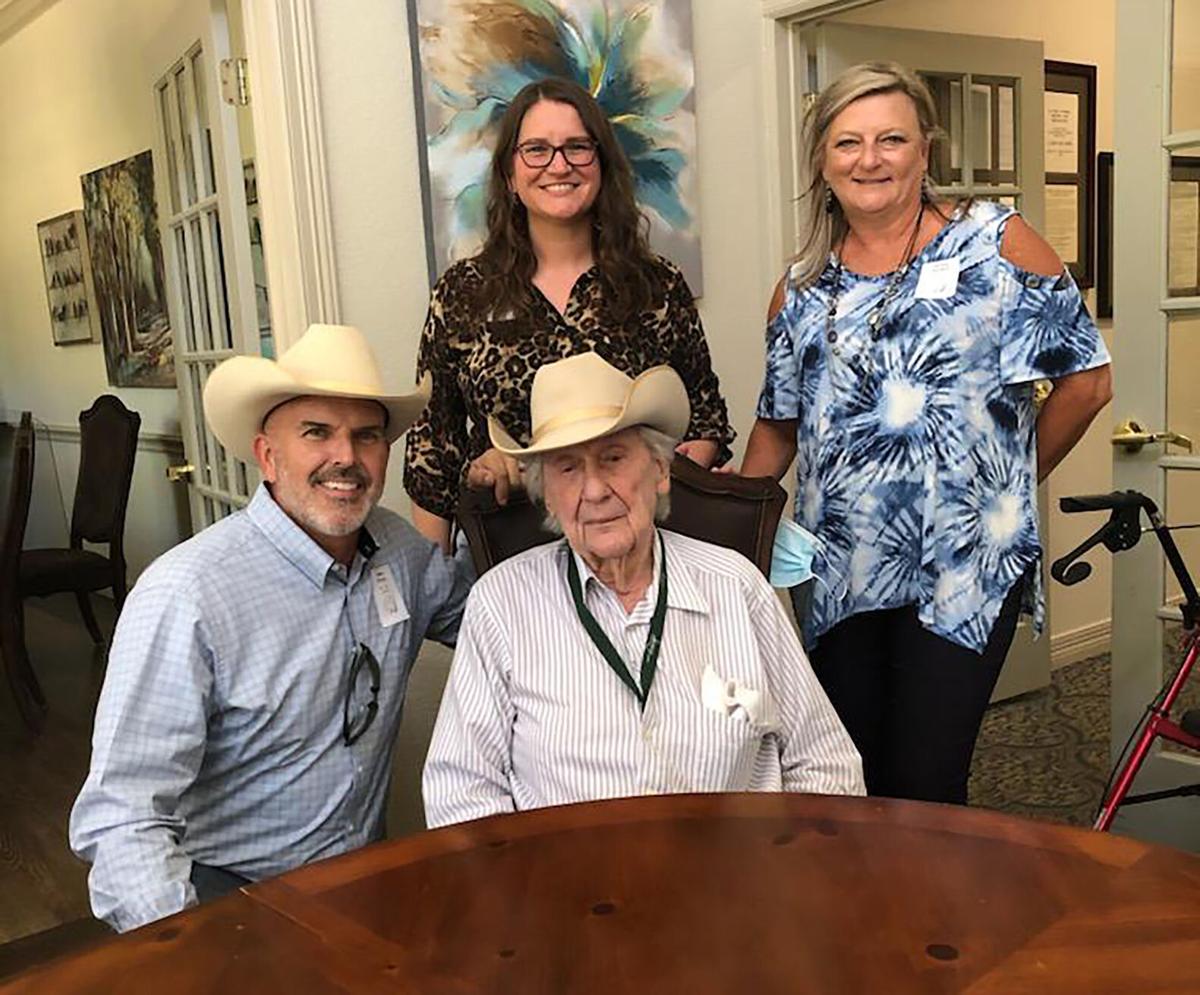 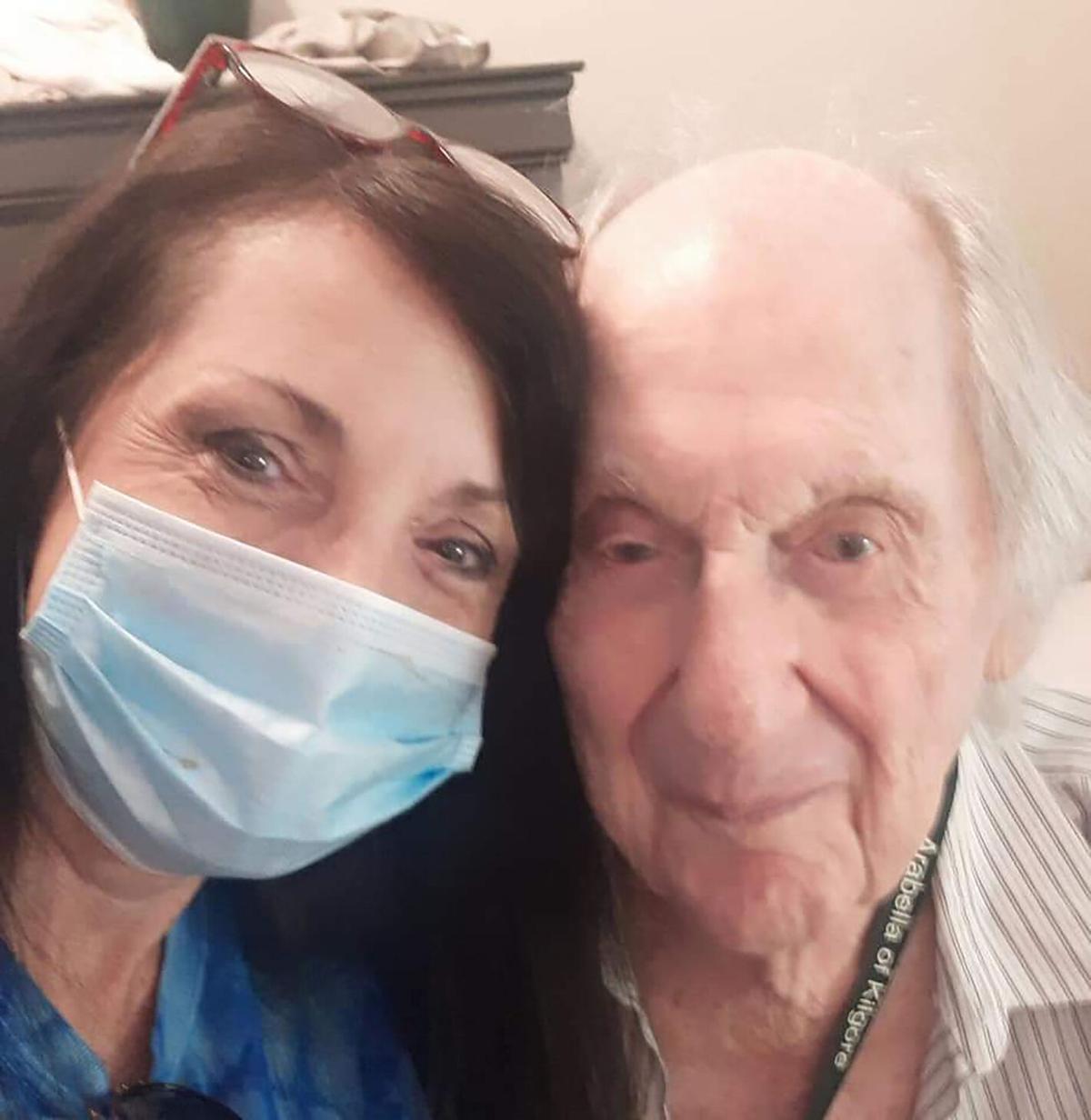 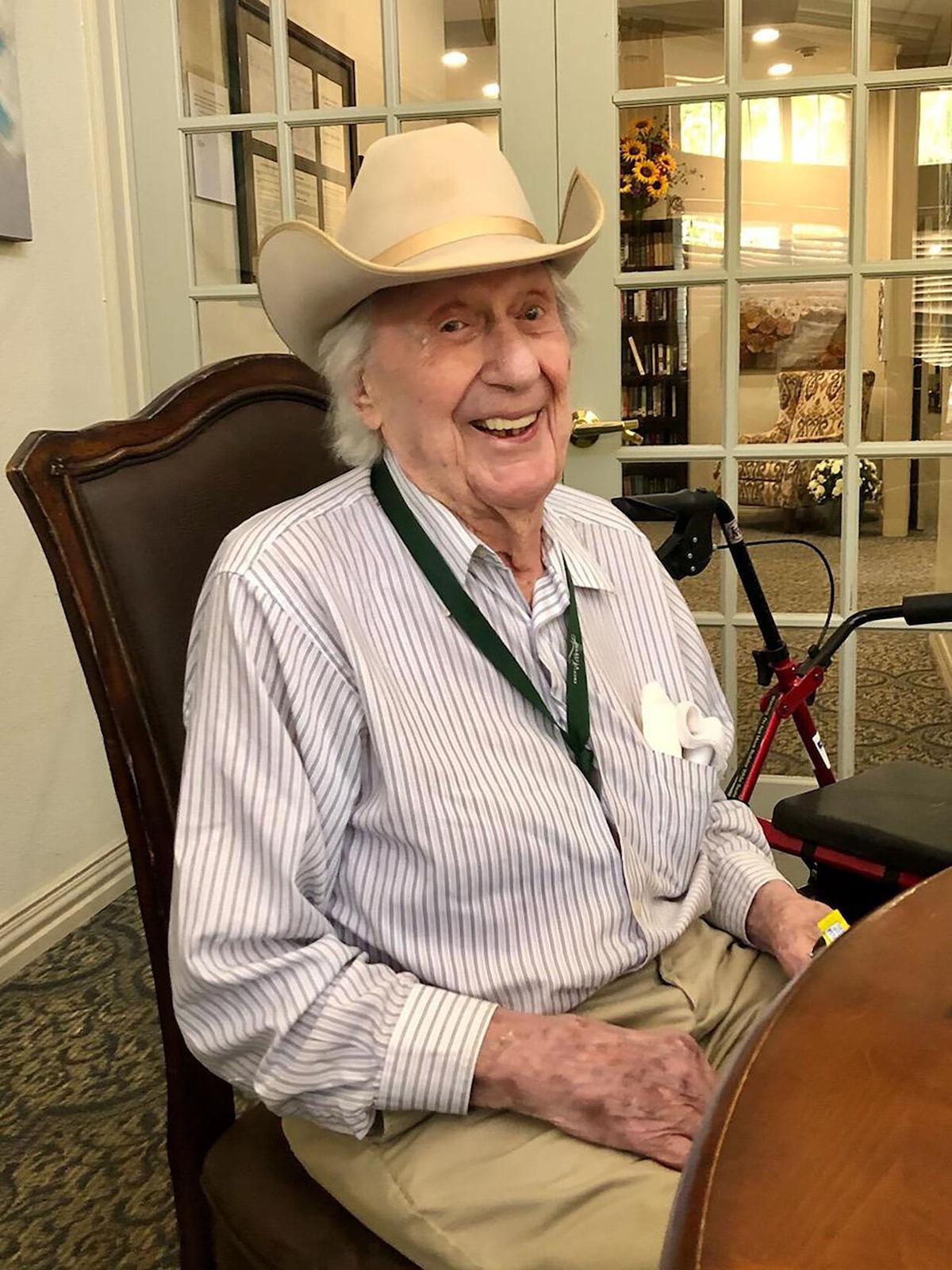 The nation reeled in disbelief as news filtered across the television screens and broadcast stations 20 years ago. I recall viewing the first live footage and seeing the shocked horror etched across the faces of a room full of co-workers as we watched the Twin Towers at the World Trade Center fall that fateful day of Sept. 11, 2001.

I will not forget the shriek of a woman watching and standing behind me, causing cold chills to run down my back. Our beloved United States had been attacked, and within the next hours and days, the nightmare continued as everyone reached out to help. We all felt the shock, fear, panic and the need for action and relied on our first responders to keep us abreast of the situation.

Now, 20 years later and the re-calling the tragedy is still as vivid as it was then. Yes, the towers have been rebuilt and living has gone on... but, we remember.

ON SUNDAY, Sept. 12, Pastor Riley Pippen at Forest Home Baptist Church will be providing special services both morning and evening services to “honor those we have lost and to honor those who served.” Special music, videos and a sermon on the prophetic words of Jesus Christ found in the gospel of Matthew, Chapter 24. Morning worship begins at 10:30 a.m. with evening at 5 p.m. The church is located at 15746 CR 173N off the loop (old Danville Road) in Kilgore.

CELEBRATING HIS 100TH BIRTHDAY this week was Mr. Ray Bernard. He currently resides at Arabella Assisted Living in Kilgore.

Executive Director Jamie Quebedeaux said, “It has been a pleasure to get to know him over the last couple of years he has been here. He has seen a lot and we love listening to his stories.” As with all residents, the facility provided Ray’s favorite meal, which was from Whataburger — which he frequented often before moving to Arabella. Other friends like Cindy Gilmore, his former caretaker, stopped by to make sure he got that favorite meal. A giant birthday card and chocolates were delivered to him by Reece Nichols, Sheryl Phillips and Monika Sanders of Edward Jones Investments.

“He called us the next day,” said Sheryl. “Boy-Howdy! I have a hangover from all that chocolate,” he told her.

“It is impressive to be 100 years old and still have the sharpness of mind that he has,” said Sheryl. He was sure telling the stories on his birthday; some I had heard before but the details never change. It was a delight.”

Arabella Assisted Living has three areas of transition, which include independent living, assisted living and memory care. They may be reached at (903) 984-8839.

GRATITUDE was expressed recently in a video at the MTC-operated Billy Moore Correctional Center in Overton. Derrick Moore, 38, said, “I have been at MTC for six months and as far as being in prison is concerned, I’ve actually enjoyed this experience.

“The facility is clean; the staff has been very polite and the teachers have been very good with us. Everything that they put on the walls instills positivity. They just try to treat you like a human being, and I really appreciate the extra effort to do that here.

“Having my high school diploma and my welding certification and also taking these other classes, they have really boosted my confidence… when I get out I would like to be a welder and also a personal trainer.”

Derrick goes on to say he has two teenage daughters, and with the things he has learned, he hopes to share with them while they are still young and impact them in a positive way to help steer them clear from any influence that might lead them down the wrong path.

“I would like to help them be positive members of society,” he said. “I talk to my family and friends in the world, and I am always encouraging them to do well. It’s going to be alright. There are worst situations.”

Derrick always tries to help everybody see things in a positive light.

Billy Moore Correctional Center is accredited by the American Correctional Association, achieving 99 percent compliance for both mandatory and non-mandatory standards in its most recent audit.

A PATRIOTIC ACOUSTIC JAM will be held from 4 to 9 p.m. on Saturday, Sept. 11 at Kilgore Mercantile located at 105 N. Kilgore St.. The event is free to the public.

ENJOYING the cooler nights? The first day of fall actually begins on Wednesday, Sept. 22, 2021. (To Southern ladies, that means put up the white clothes and bring out the dark).